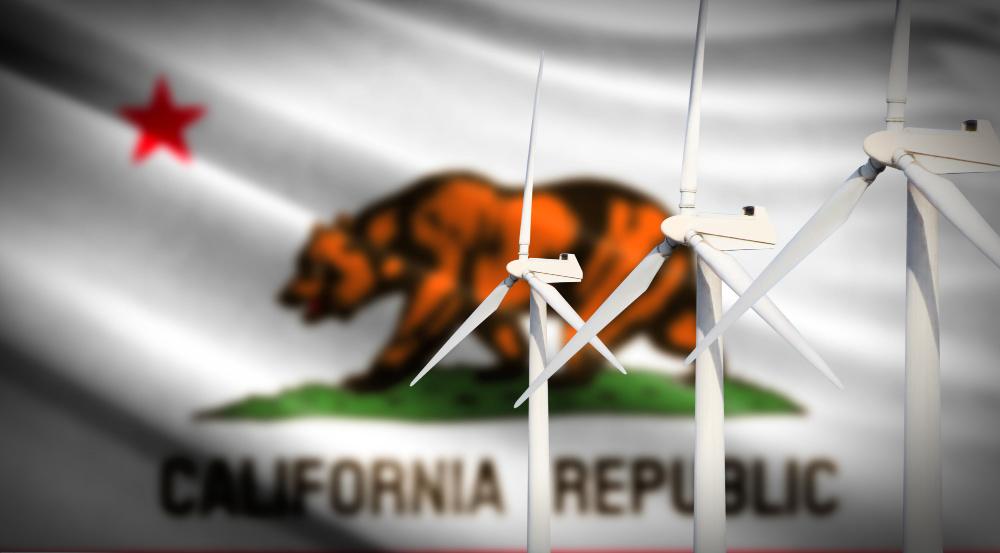 Wind projects developed offshore California could become the first in the U.S. to use floating turbines, given deep water off the West Coast makes use of fixed-bottom turbines impractical. (Source: Shutterstock.com)

The Biden administration will have the first offshore wind lease sale for the Pacific on Dec. 6, it said, giving energy companies a chance to test the waters for commercial-scale floating wind developments.

Five lease areas spanning nearly 373,270 acres offshore central and northern California will be offered by the Bureau of Ocean Energy Management. Projects developed in the area have the potential to generate more than 4.5 gigawatts (GW) of offshore wind energy, enough to power more than 1.5 million homes, according to the Interior Department.

“The demand and momentum to build a clean energy future is undeniable,” Interior Secretary Deb Haaland said in an Oct. 18 news release.

The announcement comes as the U.S. tries to reach its goal of deploying 30 GW of offshore wind energy by 2030 and 15 GW of floating wind energy by 2035. So far, it has held 10 competitive lease sales and issued 27 active commercial wind leases in the Atlantic.

“Today, we are taking another step toward unlocking the immense offshore wind energy potential off our nation’s west coast to help combat the effects of climate change while lowering costs for American families and creating good-paying union jobs,” Haaland said.

Wind projects developed offshore California could become the first in the U.S. to use floating turbines, given deep water off the West Coast makes use of fixed-bottom turbines impractical. 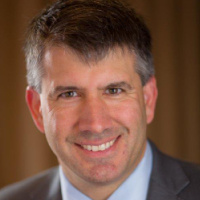 “Scaling and deploying floating wind projects is fundamental to tapping the vast wind resources of the frontier deepwater areas off our Pacific Coast and around the globe,” Milito said in a statement. “Federal offshore leasing and permitting offshore California will spur renewable energy growth while creating jobs and investment.”

The Interior Department said the lease areas could support thousands of new jobs.

Detailed information about the final lease areas, lease provisions and conditions, and auction details will be published in the Federal Register later this week, according to the Oct. 18 release.