A U.S. offshore regulator on Aug. 18 said efforts to resume a federal oil and gas leasing program are underway and would soon bear results following a court decision ending a suspension.

The Biden administration this week challenged the court decision, arguing the program does not adequately consider climate impacts. But it will proceed with new leases as its appeal grinds through the courts. It had halted the program in January to as part of its efforts to combat the effects of climate change.

“Based on the court order, we are now moving ahead with leasing,” Walter Cruickshank, deputy director of the Bureau of Ocean Energy Management (BOEM), said at the Offshore Technology Conference. “It will not be too long before you see something.”

The oil and gas industry has opposed the lease suspension and energy trade groups joined U.S. Gulf Coast and western state officials in seeking to overturn the Biden moratorium.

Cruickshank also said the BOEM and the Bureau of Safety and Environmental Enforcement are finalizing new rules that require offshore producers and all previous owners of assets to be financially liable for plugging wells and removing platforms and pipelines.

The issue has come to the fore with last year's severe downturn in energy prices that led to offshore bankruptcies. Critics say regulators need to increase bonding requirements for energy producers that end up abandoning oil facilities.

“Our basic policy is that Americans should not pay for decommissioning,” the offshore administrator said. Proposed changes to the rules “would protect taxpayers from being charged with it. We want to make sure that companies are financially strong and taxpayers are not loaded with these costs.” 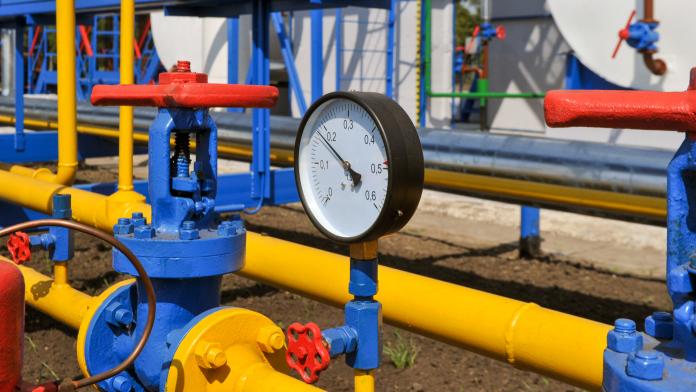 Natural gas is still a long-term source for clean energy. That makes the American Public Gas Association is the voice of hundreds of utilities, and subsequently millions of customers, hard to overlook. 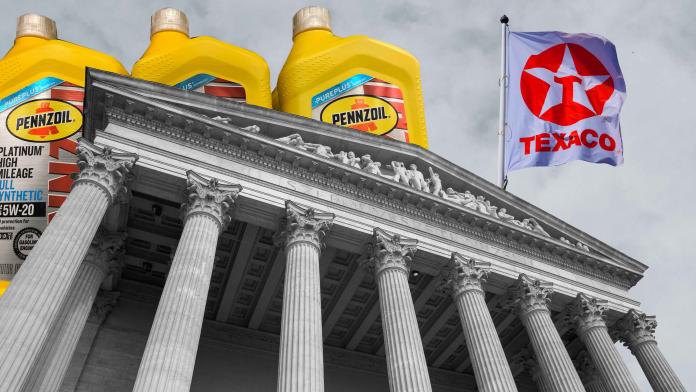 The Pennzoil vs. Texaco standard lingers today in the most recent M&A battle. 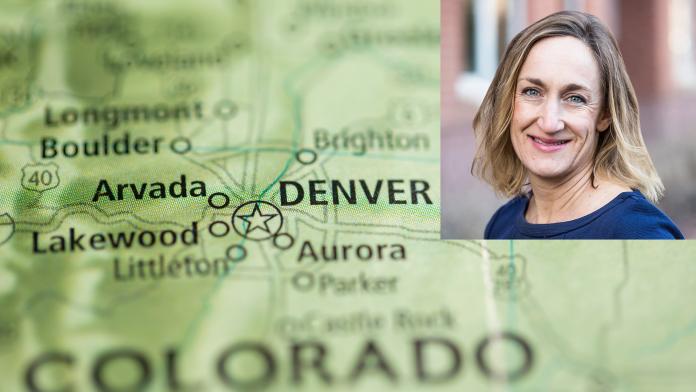 The former COGA leader talks environmental and policy challenges, oil and gas investment and growing initiatives within the industry.