U.S. pipeline operators are expected to have benefited from high oil and gas prices and rising domestic production in the second quarter, though some analysts warn that the decline in consumer demand late in the quarter could affect results.

Earnings per share for five of the top U.S. oil pipeline companies are expected to have grown about 15% from the year ago period, according to a Reuters analysis.

Natural gas projects are expected to be the mainstay of growth in coming years as production rises and shippers find new customers in Europe, which is trying to wean itself off of Russian energy, and in Asia, where many countries are boosting imports of LNG.

"The biggest opportunity right now is primarily in serving LNG, whether it's adding U.S. export capacity or building pipelines to bring the gas to LNG terminals," said Stephen Ellis, a strategist at financial services firm Morningstar.

Kinder Morgan Inc., which kicks off the midstream earnings season on July 20, recently received the green light to finance expanded capacity on its Permian Highway Pipeline, which ships gas from west Texas to Houston for export.

The Houston-based pipeline operator is expected to report earnings per share of 27 cents for the quarter ended June 30, compared to adjusted earnings of 23 cents per share from the same period a year ago.

The expansion followed several proposals to build LNG processing plants along the U.S. Gulf Coast, which have the potential for liquefaction of about 3.1 Bcf/d of new gas supply, to take advantage of rising European and Asian demand.

Total natural gas output in the largest U.S. shale basins is expected to increase 0.7 Bcf/d to a record 93.0 Bcf/d in August, according to an Energy Information Administration (EIA) forecast. Other companies looking to add new gas pipelines, particularly in the Permian, include units of Energy Transfer LP and MPLX LP.

A major challenge for midstream operators in coming years will be whether they are able to build new pipelines in areas outside the U.S. Gulf.

"Everybody has pretty much given up on ever doing another long-haul pipeline anywhere outside of Texas and maybe Louisiana," said Bradley Olsen, lead portfolio manager for Recurrent Investment Advisors' midstream infrastructure strategy.

The industry is watching the ongoing legal and environmental battle over the completion of Equitrans Midstream Corp.'s natural gas Mountain Valley Pipeline from northwestern West Virginia to southern Virginia. That line is expected to be finished next year but has been embroiled in legal battles that have kept it from completion. 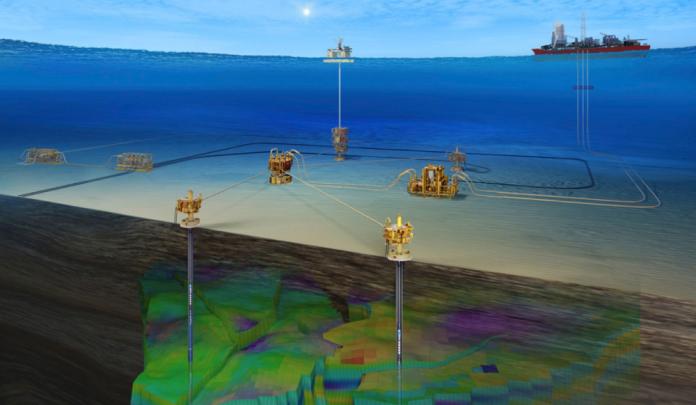