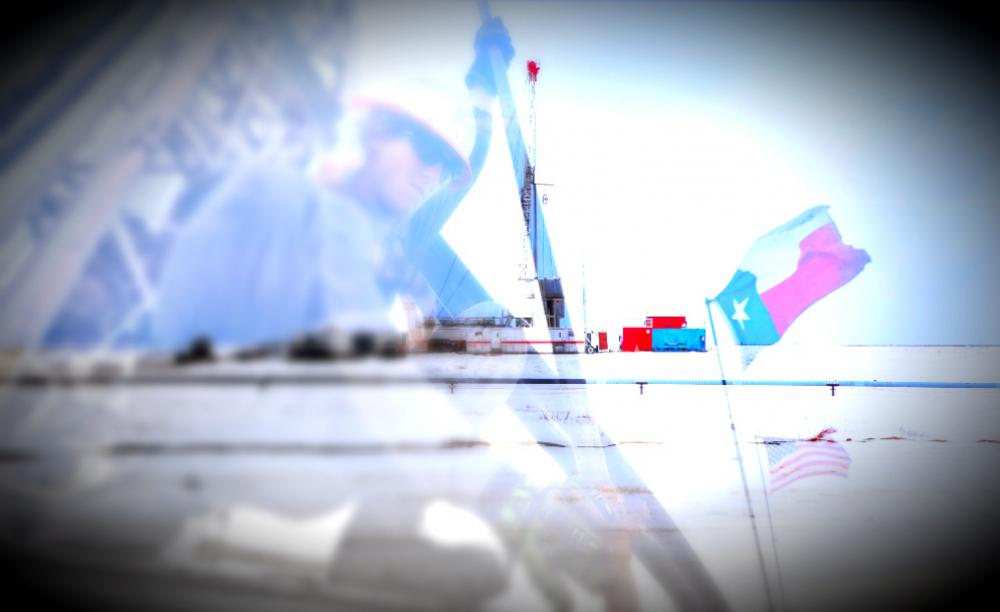 The shut-in oil production from the Texas winter storm represents 2% to 4% of global supply, so a slow recovery would tighten worldwide crude markets and may bolster prices that already hit a one-year peak earlier this week. (Source: Hart Energy; Shutterstock.com)

Shale oil producers in the southern U.S. could take at least two weeks to restart the more than 2 million bbl/d of crude output that shut down because of cold weather, as frozen pipes and power supply interruptions slow their recovery, sources said.

The winter storm that gripped Texas and much of the country over the past week forced the biggest ever weather-related shutdown in the Permian Basin, cutting 2 million to 4 million bbl/d from nationwide oil output and hitting the roughly 5 million bbl/d produced from Texas, the top shale producing state, especially hard.

The shut-in oil production represents 2% to 4% of global supply, so a slow recovery would tighten worldwide crude markets and may bolster prices that already hit a one-year peak earlier this week.

There may be glitches in supply as utilities assess and repair damage, industry sources said.

“I think it will be a while before things get better out in the field,” one executive at a Permian producer said, on condition of anonymity.

Typically, oil production can be restarted quickly after cold weather, but the scale of the shutdown is unique, said Jodi Quinnell, research director at energy researcher and consultancy Wood Mackenzie.

“Within the Permian, it's definitely different this time around, partially because of the sheer amount of production taken offline,” Quinnell said.

Permian Basin oil production is down 35%, dipping below 3 million barrels a day in output for the first time since 2018, according to Wood Mackenzie data.

Problems in accessing the fields and equipment could slow the recovery, executives at oil companies said.

Some companies that truck equipment and workers into Texas shale basins to repair frozen wells and gathering lines have been unable to access certain roads due to icy conditions, a worker at one Texas trucking company said.

“This situation is a little different, where if you have continued power issues, you can't run pump stations and compressors and things like that,” said Ryan Smith, East Daley Capital’s research director.

Producers are also grappling with a lot of actual freeze-offs, truck issues and mechanical problems at tank farms, one source at a merchant that works with Permian oil producers said.

“It’s not like power comes back on and you flip the basin back on it,” the source said, predicting production could be at about 50% on Feb. 22 but take a few weeks to be at 100%.

The production decline from wellhead freeze-offs is expected to total 16 to 18 million barrels in February, J.P. Morgan analysts estimated.

Still, producers are unlikely to make major investments to prevent problems like this recurring, analysts and company officials said. Many consider the freeze-off a once-in-a-century event.

“It’s a cross benefit analysis. They’re thinking, how often does this happen, are we going to deal with this once a decade? It’s not really worth it for them to guard against an outlier event,” said John Kilduff, partner at Again Capital in New York.