U.S. crude oil production slid in April by about 0.5% to its lowest since February, according to a monthly report from the U.S. Energy Information Administration (EIA) on July 8.

Output, which has been recovering from the impact of the coronavirus pandemic, is still far below its record high of 12.3 million bbl/d in 2019.

Monthly gross natural gas production in the U.S. Lower 48 states rose 1 Bcf/d to 107.3 Bcf/d in April, its highest since December 2021, the EIA said in its monthly 914 production report. 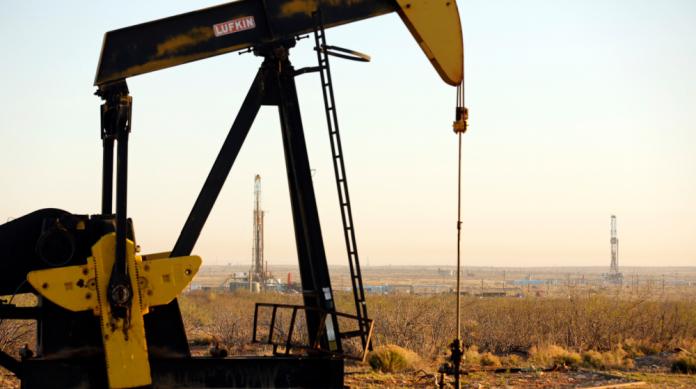 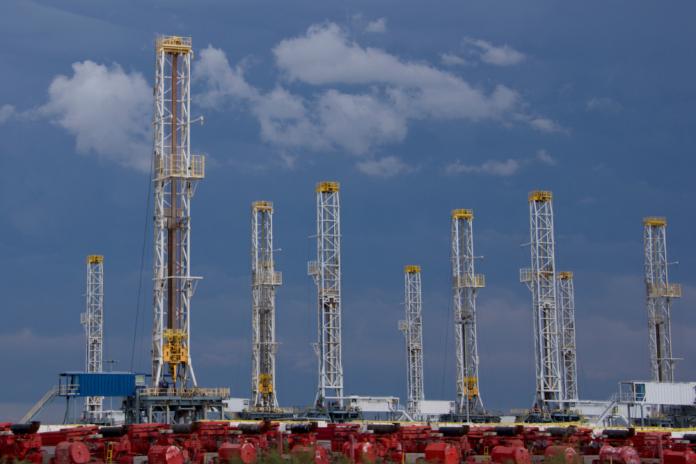 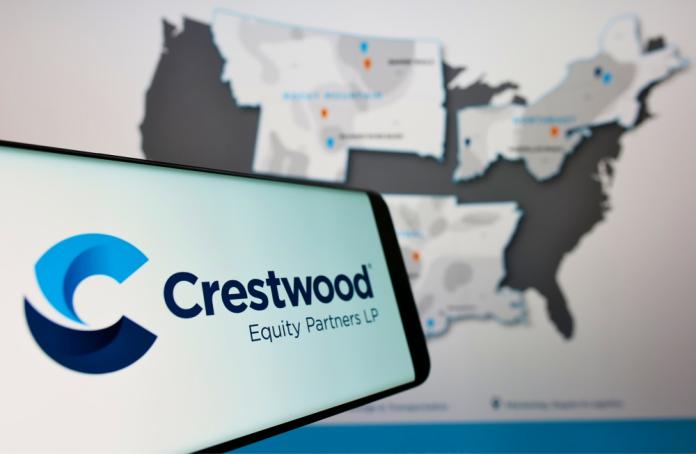