U.S. oil and natural gas rigs fell this week but edged up in October in the first monthly increase since July as drillers largely hold activity steady despite high energy prices and soaring profits.

The oil and gas rig count, an early indicator of future output, fell three to 768 in the week to Oct. 28, energy services firm Baker Hughes Co. said in its closely followed report on Friday.

Despite this week's rig decline, Baker Hughes said the total count was still up 224, or 41%, over this time last year.

U.S. oil rigs fell two to 610 this week, while gas rigs decreased one to 156, their lowest since July.

For the month, drillers added three rigs, after activating six oil rigs and cutting three gas rigs. That was the first monthly decrease in gas rigs since August 2021.

The U.S. president and lawmakers have criticized the big oil companies for not doing more to raise production more swiftly to offset rising costs for consumers.

Analysts do not expect producers to boost production by very much, at least in the near term.

"Fiscal discipline and returning cash to investors is now the battle cry of the producer group," said Robert Yawger, executive director of energy futures at Mizuho.

Some analysts noted that even when energy firms do boost their capital expenditures, it was not necessarily to increase production but instead was being spent on more expensive pipes and other equipment and rising labor costs due to soaring inflation and supply disruptions.

Analysts at Bank of America pointed to price increases of nearly 50% for rig day rates and 30% for fracking stages year-over-year through the second quarter, and over 300% for steel pipe since the start of the coronavirus pandemic. 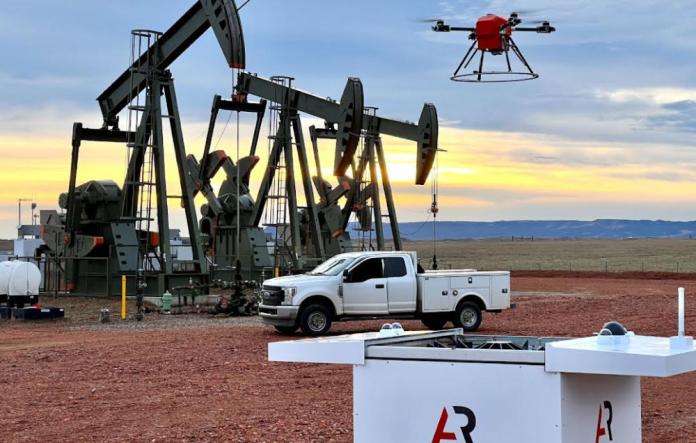 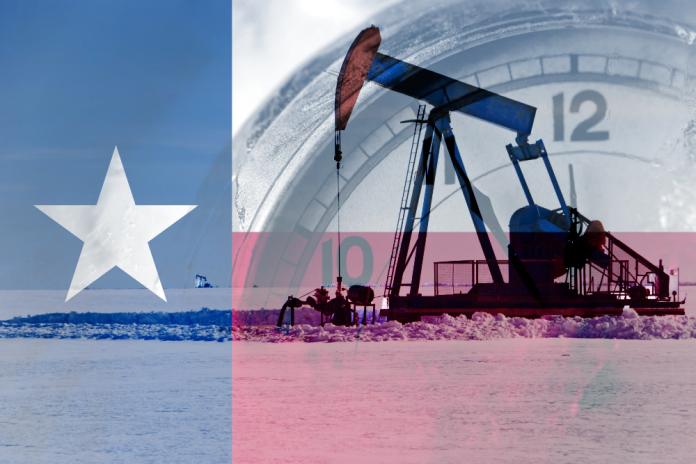 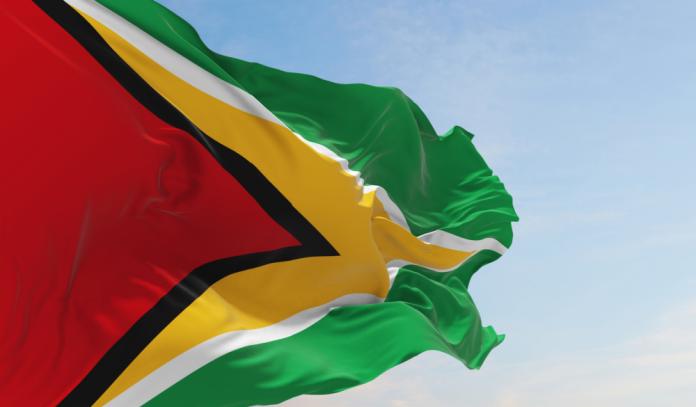