U.S. natural gas futures jumped almost 6% to a seven-year high on Sept. 13 on forecasts for higher demand next week than previously expected, as air conditioning use remains strong in most parts of the country and heating demand starts to pick up in other areas.

Traders also noted U.S. futures climbed as record global gas prices keep demand for U.S. exports high at the same time that more than half of U.S. production in the Gulf of Mexico remains shut-in two weeks after Hurricane Ida hit the Gulf Coast, and U.S. gas inventories, like those in Europe, remain lower than normal heading into the winter heating season, when demand for the fuel peaks.

Further U.S. supply disruptions from bad weather could also be around the corner, with the U.S. National Hurricane Center projecting Tropical Storm Nicholas will scrape the South Texas coast before making landfall near Corpus Christi on Sept. 13.

Natural Gas Prices to the Moon

Data provider Refinitiv said gas output in the U.S. Lower 48 states fell to an average of 90.1 Bcf/d so far in September, from 92 Bcf/d in August, due mostly to Ida-related losses along the Gulf Coast. That compares with a monthly record of 95.4 Bcf/d in November 2019.

About 1.2 Bcf/d, or 52%, of gas production in the Gulf of Mexico remains shut-in since Ida, according to government data. U.S. power company Entergy Corp., meanwhile, said about 100,000 of its Louisiana customers were still without service, down from a peak of 902,000 who lost power due to Ida.

U.S. gas production from major shale basins, meanwhile, will increase to a record high for a fourth month in a row in October, according to U.S. Energy Information Administration (EIA) projections.

Refinitiv projected average U.S. gas demand, including exports, would rise from 87.2 Bcf/d this week to 87.5 Bcf/d next week. Next week’s forecast was higher than Refinitiv expected on Sept. 10.

The amount of gas flowing to U.S. LNG export plants has risen to an average of 10.9 Bcf/d so far in September, from 10.5 Bcf/d in August, as buyers around the world keep purchasing all the super-chilled gas the United States can produce. That compares with a monthly record of 11.5 Bcf/d in April.

Gas in Europe and Asia was trading around $21 and $19 per MMBtu, respectively, compared with just $5 for the U.S. fuel. Gas at the Title Transfer Facility (TTF) in the Netherlands, the European benchmark, was at a record high. 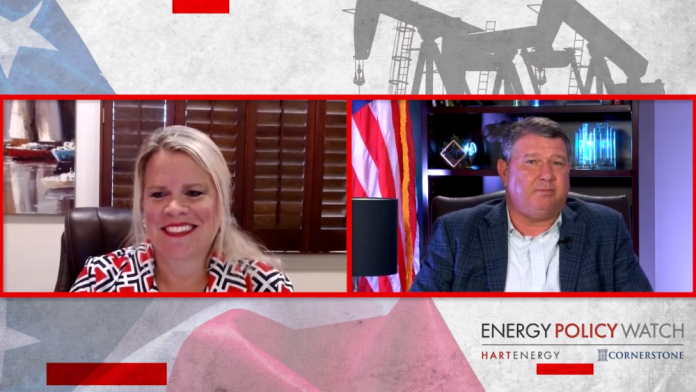 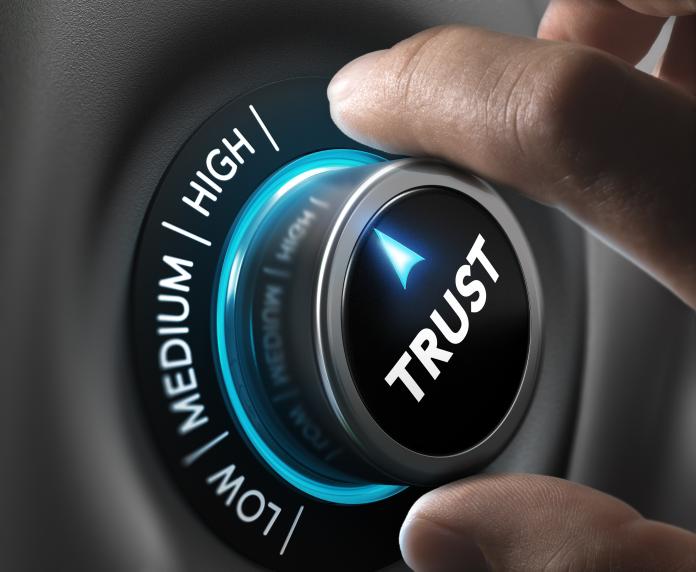 How Is Trust Affecting The Bottom Line?

Declining returns and growing demand for cleaner energy and sustainable products are impacting stakeholder trust in oil and gas companies.