U.S. natural gas futures plunged about 17% to a five-week low on June 14 on expectations an extended outage at the Freeport LNG export plant in Texas would leave more gas to refill low U.S. stockpiles.

In addition, news that the Freeport restart could take 90 days rather than the initial three-week estimate, following an explosion last week, exacerbated concerns over gas shortages in Europe. Gas prices at the Title Transfer Facility in the Netherlands soared by 15%.

Freeport shut on June 8 after a pipe burst, according to energy research firm IIR Energy and others.

Freeport, the second-biggest U.S. LNG export plant, consumes about 2 Bcf/d of gas, so a 90-day shutdown would result in about 180 Bcf more gas being available to the U.S. market.

“Freeport’s outages will place a ceiling on demand, providing additional power behind expected storage injections in the near term,” analysts at Gelber & Associates said.

That was the biggest daily percentage drop since a 26% fall in late January in what has already been an extremely volatile year for gas trade.

The price drop came despite record power demand in Texas, forecasts for more gas demand over the next two weeks than previously expected, a reduction in daily gas output and low wind power.

Power demand in Texas failed to hit a new all-time high on June 13 due to less hot weather, but will likely break peak use records on Tuesday and later this week as homes and businesses keep air conditioners cranked up to escape a lingering heatwave. Read full story

Low wind power forces generators, including those in Texas—the state with the most wind power—to burn more gas to keep the lights on.

With the U.S. Federal Reserve expected to keep raising interest rates in the coming months to reduce inflation, open interest in Nymex futures fell to its lowest since September 2016 for a third day in a row on June 13 as investors cut back on risky assets like commodities.

U.S. gas futures were still up about 96% this year as much higher prices in Europe and Asia keep demand for U.S. LNG exports strong, especially since Russia’s Feb. 24 invasion of Ukraine stoked fears Moscow might cut gas supplies to Europe.

The average amount of gas flowing to U.S. LNG export plants fell from 12.5 Bcf/d in May to 11.8 Bcf/d so far in June, with the Freeport outage, according to data from Refinitiv. That compares with a monthly record of 12.9 Bcf/d in March. The seven big U.S. export plants can turn about 13.6 Bcf/d of gas into LNG. 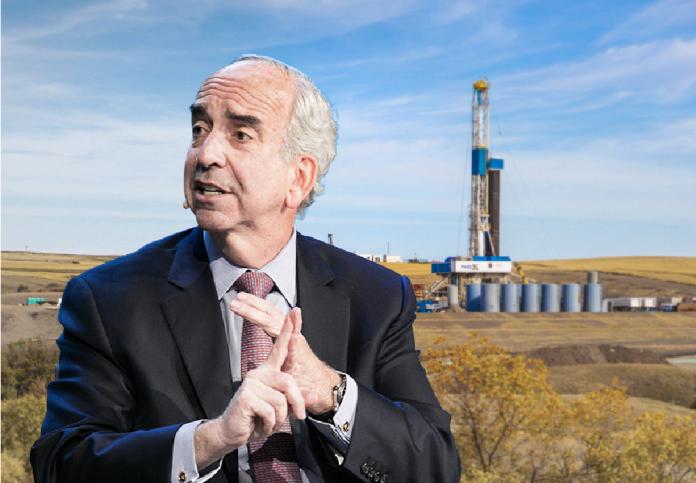 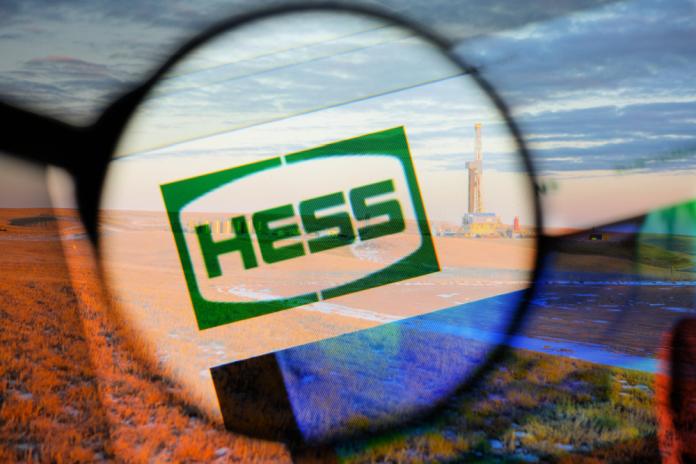 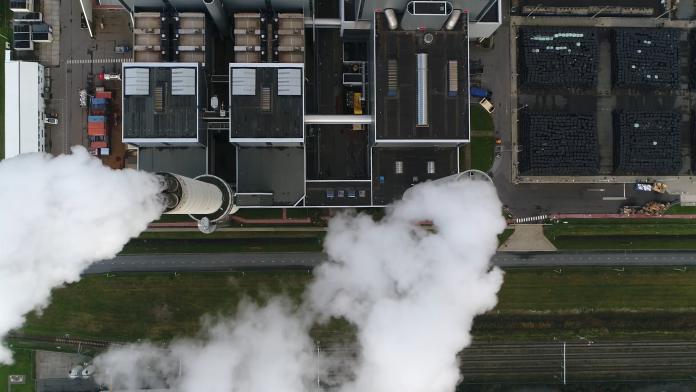