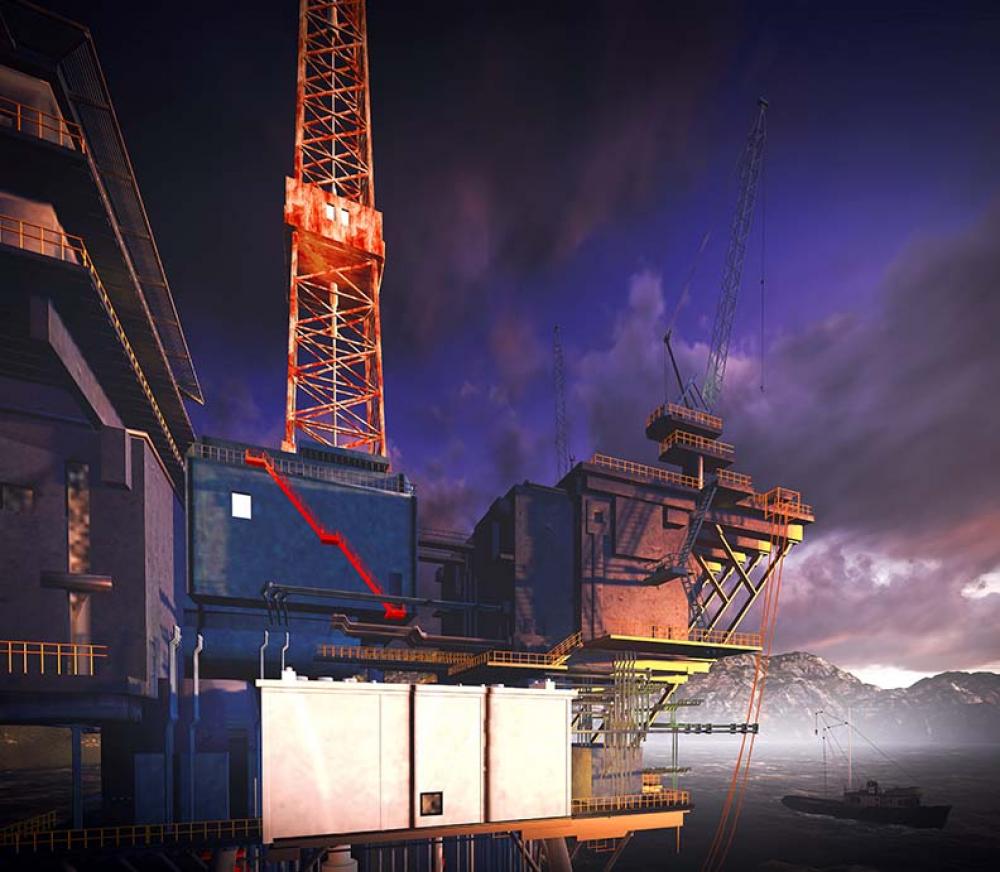 Editor’s note: Check back for continuing coverage and updated commentary on this story.

A federal judge in Alaska has overturned U.S. President Donald Trump’s attempt to open vast areas of the Arctic and Atlantic oceans to oil and gas leasing.

"The wording of President Obama's 2015 and 2016 withdrawals indicates that he intended them to extend indefinitely, and therefore be revocable only by an act of Congress," Gleason said.

The Obama-imposed leasing prohibitions “will remain in full force and effect unless and until revoked by Congress,” Gleason said in her ruling.

Ten environmental groups, including Greenpeace, the League of Conservation Voters, Sierra Club and The Wilderness Society, filed suit to block Trump's executive order. Defending the order were the Trump administration, the American Petroleum Institute and the state of Alaska.

"While we disagree with the decision, our nation still has a significant opportunity before us in the development of the next offshore leasing plan to truly embrace our nation's energy potential and ensure American consumers and businesses continue to benefit from U.S. energy leadership," a spokesman for the American Petroleum Institute said in a statement to CNN.

The U.S. Department of the Interior has not yet commented on the ruling.

An appeal to the Ninth Circuit Court of Appeals is considered likely in the case.

Trump’s move to put offshore Arctic and Atlantic areas back into play for oil development came in a 2017 executive order that was part of his energy dominance agenda. The order was among a series of actions that jettisoned Obama administration environmental and climate-change initiatives.

Obama had pulled much of the Arctic off the auction block following a troubled offshore Arctic exploration program pursued by Royal Dutch Shell. Shell spent at least $7 billion trying to explore the Chukchi and part of the Beaufort. The company wrecked one of its drill ships in a grounding and managed to complete only one well to depth. It abandoned the program in 2015 and relinquished its leases.

Gleason, in a separate case, delivered another decision Friday that blocks the Trump administration’s effort to overturn an Obama-era environmental decision.

Gleason struck down a land trade intended to clear the way for a road to be built though sensitive wetlands in Alaska’s Izembek National Wildlife Refuge. The Obama administration, after a four-year environmental impact statement process, determined that the land trade and road would cause too much harm to the refuge to be justified. Trump’s then Interior Secretary Ryan Zinke broke the law when he summarily reversed the Obama policy without addressing the facts found in the previous administration’s study of the issue, Gleason ruled.

Reuters contributed to this article