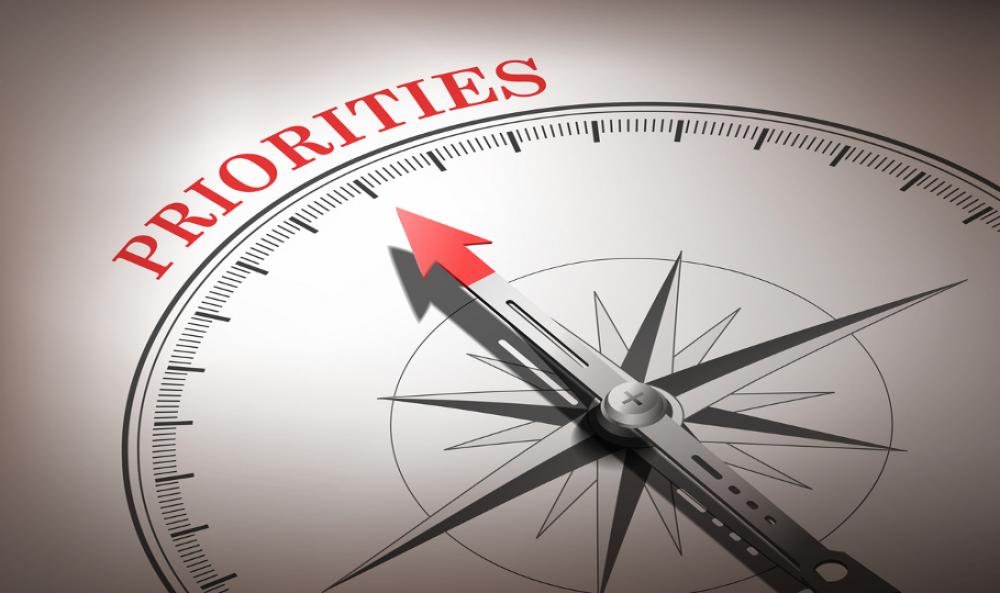 The U.S. Interior Department has unveiled a two-year reform agenda that aims for safe and responsible energy development and good government while encouraging innovation.

Secretary Sally Jewell outlined the goals in a speech today at the Center for Strategic & International Studies. The agenda comes at a time when oil prices have dealt oil and gas companies a blow, despite technological strides that have unlocked massive amounts of oil and gas trapped in shale formations. Production has increased, but demand has fallen as efforts to reduce emissions continue.

“The critical path to sustained and expanded resource development in North America includes effective regulation and a commitment of industry and regulators to continuous improvement in practices to eliminate or minimize environmental risk,” Jewell said, taking a quote from the National Petroleum Council. “Many in industry get that effective regulations and independent oversight of energy development not only help minimize risk, but are key to building the public confidence necessary to sustain our energy revolution.”

She admitted that existing regulations have not kept pace with advances in technology.

But this could change soon—at least when it comes to certain aspects of oil and gas operations on public lands. The federal government expects to release its final rule on hydraulic fracturing on public land in the coming days.

“The rule will include measures to protect our nation’s groundwater—requiring operators to construct sound wells, to disclose the chemicals they use, and to safely recover and handle fluids used in the process,” Jewell said during the event, which was streamed online live. “Some have already labeled these baseline proven standards as overly burdensome to industry. I think most Americans would call them common sense.”

In the coming weeks, tougher regulations concerning BOPs and well control response also could be released as the Gulf of Mexico (GoM) production continues to rebound following the Deepwater Horizon incident. With 13 projects slated for startup in the coming years, offshore production in the U.S. GoM could reach 1.6 million barrels per day (MMbbl/d) in 2016.

In addition, the Interior Department this year plans to release its proposed standards aimed at reducing methane emissions as well as venting and flaring from oil and gas sites. Energy industry groups have already voiced opposition to the added regulations.

“The industry has every incentive to reduce emissions and sell more natural gas to consumers,” Howard Feldman, senior director of regulatory and scientific affairs for the American Petroleum Institute, said in a February statement about a methane emissions study. “We’re making remarkable progress reducing emissions, and this progress will continue as operators detect and seal leaks—including leaks from the few high emitting sites identified in the study. Burdensome new regulations would only interfere with our progress reducing emissions and jeopardize production of the clean-burning natural gas that has helped drive U.S. carbon emissions to near 20-year lows.”

She later added, “When it comes to good government, we are also working to provide predictability to industry by identifying, on a landscape level, where it makes sense for companies to focus their resources.

“To that end, we’re taking a targeted leasing approach in offshore frontier areas. We’re also completing comprehensive oil and gas leasing plans in places like Moab, Utah, in order to open up access to resources in the right places,” Jewell continued.

Oil and gas E&P is not the only area targeted for reform. Efforts also are underway to reform the federal coal program. Innovation also was flagged as a goal.

She highlighted the Department of Energy’s R&D efforts in directional drilling and other tools before pointing out how the government has supported the oil and gas sector’s development via tax credits and incentives, lowering operational costs. Those incentives should now move to industries, such as wind and solar, which are trying to get a foothold in energy, she said.

“When it comes to these reforms, I recognize that there will be pushback from various corners. I also appreciate the importance of the oil and gas sector, and I’m committed to its ongoing success,” Jewell said. “I strongly believe that these reforms are not only achievable with modern technology and science, but absolutely critical to upholding public trust, enabling industry to responsibly develop our natural resources.”

Enbridge sold a natural gas pipeline transportation and gathering system in the southeastern U.S., according to Black Bear Transmission, which said it had acquired the assets for an undisclosed amount.

Here’s a snapshot of recent energy deals including the acquisition of Dominion's natural gas transmission and storage segment by Warren Buffett’s Berkshire Hathaway in a transaction worth nearly $10 billion.