President Joe Biden will veto a bill by U.S. House of Representatives Republicans on the Strategic Petroleum Reserve (SPR) if it passes Congress, Energy Secretary Jennifer Granholm said on Jan. 23.

"He will not allow the American people to suffer because of the backwards agenda that House Republicans are advancing," Granholm, speaking to reporters at a White House briefing, said of Biden.

The bill, called HR21, would prohibit the energy secretary from tapping the SPR without producing a plan to increase oil and gas leasing on federal lands - unless the release is for a severe oil supply emergency.

The House, which Republicans control by a narrow margin, is expected to vote on the bill as soon as this week. The legislation would face an uphill battle in the Senate, controlled by Democrats.

Republican lawmakers say they are concerned that last year's releases from the SPR, the biggest amount of crude oil from any president, have deteriorated the ability to store, pipe and pump oil at the SPR, which holds crude across series of underground natural caverns on the Texas and Louisiana coasts.

"We would like to curtail use of the SPR for only those situations where there's a severe supply interruption," a Republican aide to the House Committee on Energy and Commerce told reporters.

Biden tapped the SPR repeatedly last year in response to oil prices that jumped due to Russia's invasion of Ukraine and as travel increased while the COVID-19 pandemic eased.

Biden announced last March a record 180 MMbbl sale over six months that drove the reserve's level to its lowest since late 1983.

The Energy Department this month rejected the first batch of bids from oil companies to resupply a small amount of crude to the SPR.

Despite that rejection, Granholm said she is confident the United States will be able to refill the SPR and save taxpayers money by buying oil at a lower price than the government originally purchased the supplies.

“The offers that we received did not meet specification or price,” the secretary said. She said the administration would soon announce how it will buy back some initial replenishment oil for the reserve.

Honeywell to Pay About $200 Million to Settle US, Brazilian Bribery Charges

2022-11-23 - In addition to a new mines and energy minister, President-elect Luiz Inacio Lula da Silva is expected to choose a new CEO of Petrobras early next month. 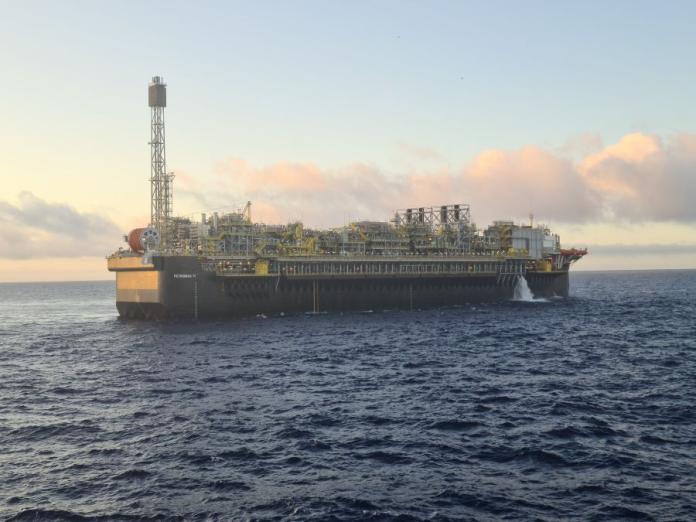