U.S. energy firms this week added oil and natural gas rigs for the fourth time in five weeks amid high crude prices although the growth in rigs has been small and crude production has been slow to recover to pre-pandemic levels.

The oil and gas rig count, an early indicator of future output, rose two to 752 in the week to July 8, energy services firm Baker Hughes Co said in its closely followed report.

Baker Hughes said that puts the total rig count up 273, or 57%, over this time last year.

But weekly rig increases mostly have been in the single digits as many companies focus more on returning money to investors and paying down debt rather than boosting output.

U.S. crude oil production slid in April to 11.6 million bbl/d, its lowest since February and still far below its record high of 12.3 million bbl/d in 2019, according to a monthly government report.

In contrast, monthly gross natural gas production rose to 107.3 Bcf/d in April, its highest since December 2021. That compares with an all-time high of 108.2 Bcf/d in November 2021. 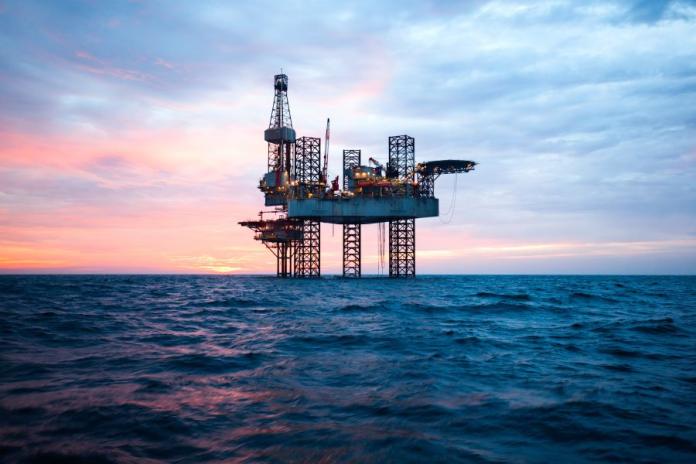