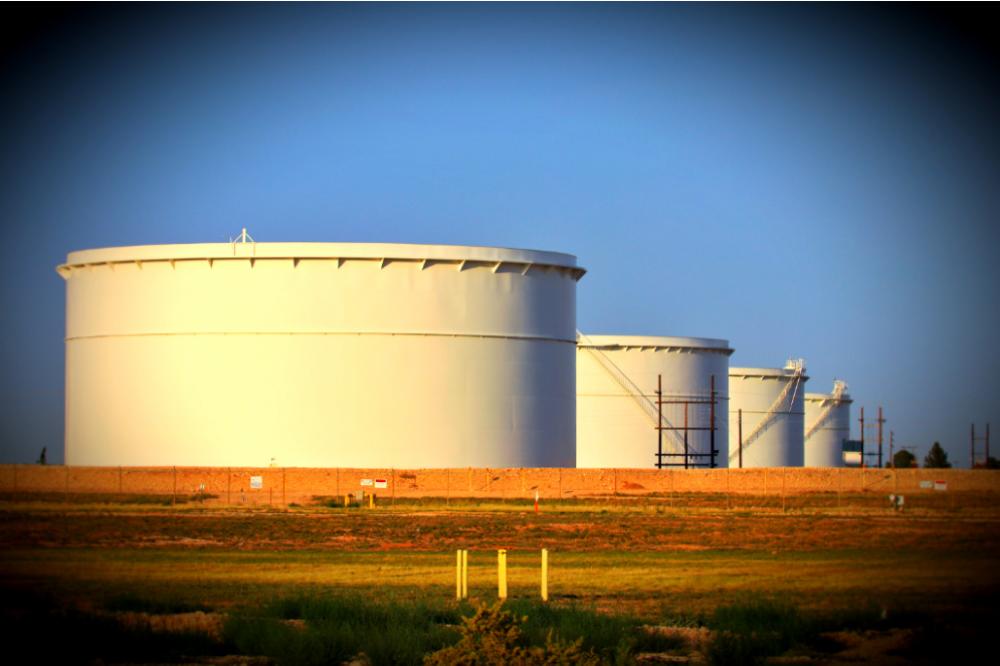 Refinery utilization rates in the U.S. rose by 0.7 percentage point in the week to 83%, the highest level of refining utilization since March 2020. (Source: Shutterstock.com)

Crude inventories fell by 6.6 million barrels in the week to Feb. 5 to 469 million barrels, compared with expectations in a Reuters poll for a 985,000-barrel rise.

Refinery utilization rates rose by 0.7 percentage point in the week to 83%, the highest level of refining utilization since March 2020.

Fuel demand was also higher, with refined product supplied rising to 20.2 million bbl/d. Gasoline demand over the last four weeks, however, is still 10% lower than at the same time a year ago.

“A combination of higher refining activity and lower imports resulted in a fourth consecutive draw to oil inventories, and a chunky one at that,” said Matt Smith, director of commodity research at ClipperData.

Distillate stockpiles, which include diesel and heating oil, fell by 1.7 million barrels in the week, versus expectations for a 790,000-barrel drop.