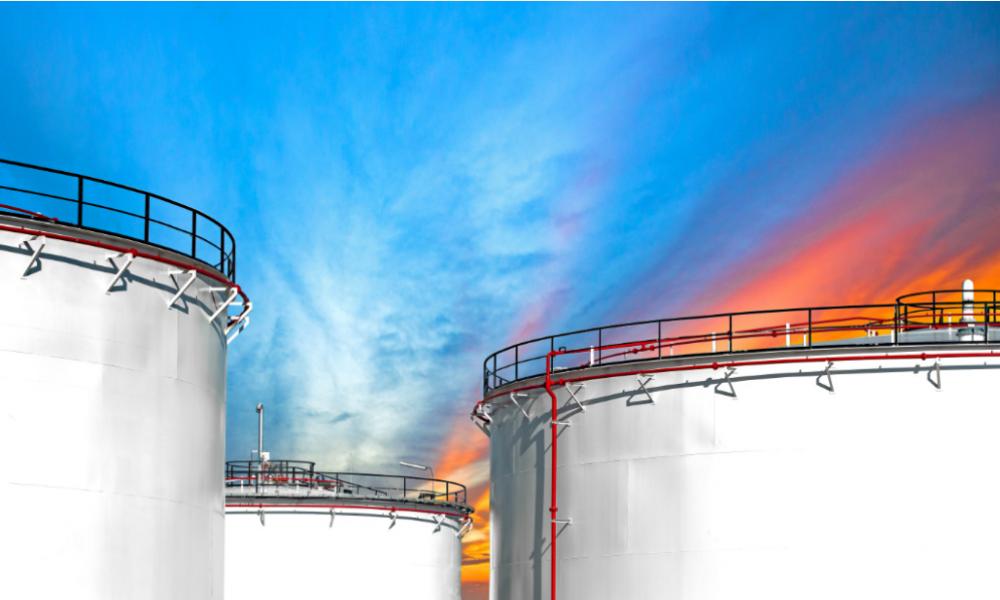 The unexpected 9.9 million-barrel fall, the biggest draw since July, reduced crude inventories to 476.7 million barrels, according to EIA figures. Analysts’ expectations in a Reuters poll were for a 430,000-barrel rise.

The decline was the result of a sharp falloff in imports and a 2.3 million-barrel drawdown in stocks at the Cushing delivery hub for crude futures in Oklahoma.

“Today’s inventory numbers are a big draw in crude and that should support us. Gasoline demand dipped a little bit so that was disappointing,” said Phil Flynn, senior analyst at Price Futures Group.

Distillate stockpiles, which include diesel and heating oil, fell by 815,000 barrels in the week, versus expectations for a 361,000-barrel drop.