The report was delayed for one hour due to technical issues, the EIA said.

Refiners have been drawing down crude inventories in the longest streak since January 2018, in response to heavier demand, while U.S. production has been relatively stagnant.

“U.S. oil inventories have dropped for an eighth consecutive week—with another solid draw at that—falling to their lowest since January 2020 amid ongoing strength in refinery runs and exports,” said Matt Smith, director of commodity research at ClipperData.

Crude production rose to 11.4 million bbl/d last week to its highest since May 2020, but that figure is considered volatile and less reliable than monthly data.

Fuel stocks rose last week even as refinery runs eased back a bit. Gasoline stocks rose by 1 million barrels, compared with expectations for a 1.8 million-barrel drop.

Distillate stockpiles, which include diesel and heating oil, rose by 3.7 million barrels, versus expectations for a 877,000 barrel-increase.

Overall product supplied, a measure of demand, was 20.6 million bbl/d over the last four weeks, roughly in line with figures from two years ago, prior to the coronavirus pandemic. Weekly figures showed a sharp decline, however.

“The significant decline in gasoline and diesel demand has pressured prices, even though crude oil inventories have continued to draw,” said Andrew Lipow, president of Lipow Oil Associates in Houston. 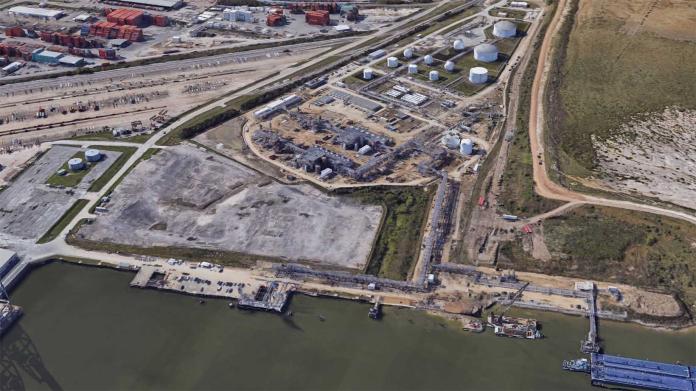 Propane and polypropylene, along with ethane and ethylene were shipped in separate compartments on VLGCs, allowing for more efficient dock capacity.

Enterprise has negotiated terms for a fixed-cost Engineering, Procurement and Construction contract with S&B Engineers and Constructors, Ltd. (S&B) to build PDH 2.