“There is a lot of new optimism about demand and I anticipate this will continue into the rest of the summer,” said Tony Headrick, energy market analyst at CHS Hedging.

Refinery utilization rates rose by 1.3 percentage points to 92.6% of overall capacity, a level that predates the coronavirus pandemic in the U.S. Refinery crude runs rose by 412,000 bbl/d in the week, the EIA said.

“With refinery runs over 16 million barrels per day and exports continuing to be robust, it is going to be difficult for inventories to avoid consistent draws as we push on to the peak of summer driving season,” said Matt Smith, director of commodity research at ClipperData.

U.S. gasoline stocks rose 2 million barrels in the week, compared with analysts’ expectations in a Reuters poll for a 614,000-barrel drop.

Distillate stockpiles, which include diesel and heating oil, fell by 1 million barrels versus expectations for a 186,000-barrel rise.

Crude stocks at Cushing, Okla., the delivery point for benchmark U.S. crude futures, fell to about 43.6 million barrels, their lowest since March 2020, the data showed. 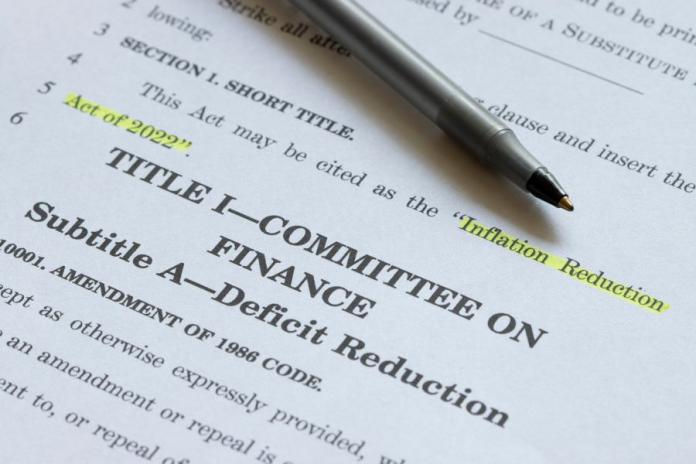 2022-08-16 - Oil and gas producers will see new taxes and fees and their effective cash tax rates rise to 15% compared to other sectors, such as a 5% increase for tech. 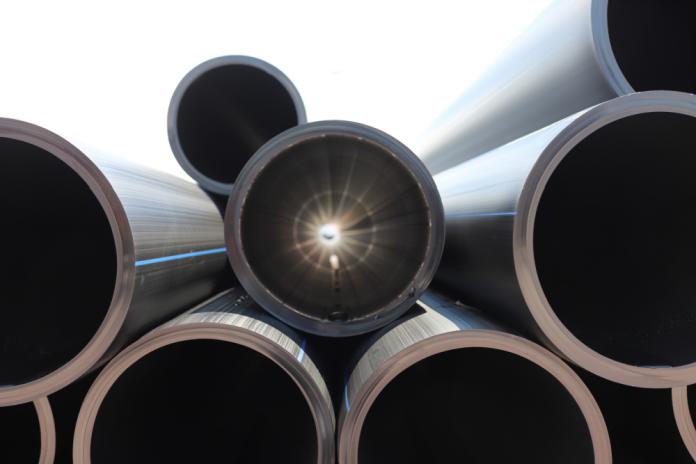 2022-07-07 - Pipeline operators have shown leadership in trying to curb emissions, including initiatives in planning CO₂ lines.