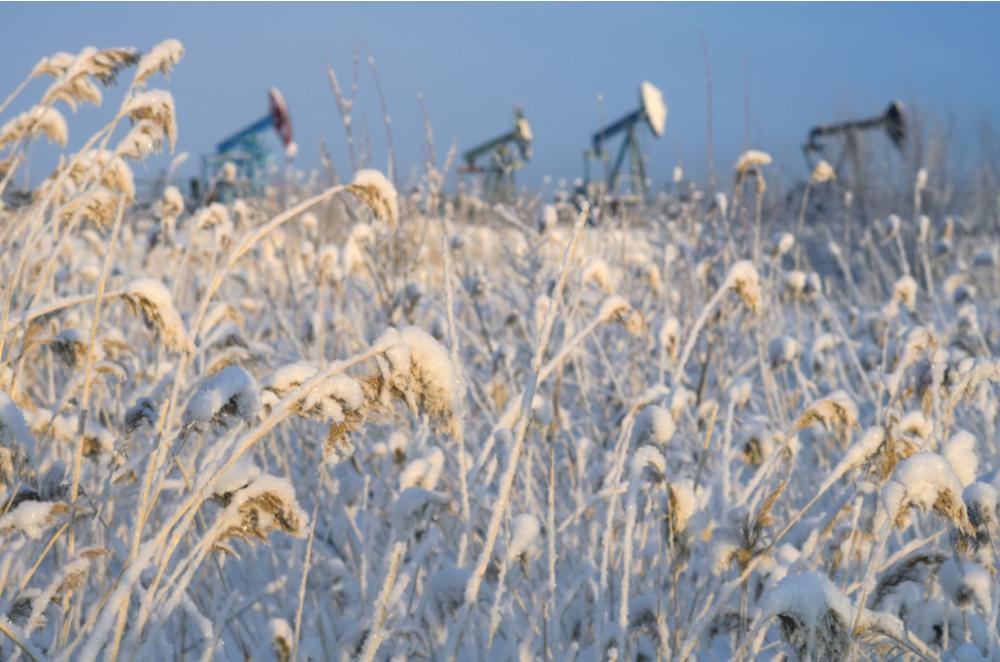 Winter storms in Texas may have reduced overall output for the year by roughly 200,000 to 500,000 bbl/d, depending on the status of older wells and unfinished wells that may not recover. (Source: Shutterstock.com)

Overall output fell by 1.1 million bbl/d to 9.7 million bbl/d in the week to Feb. 19, the EIA said, as the brutal cold forced most of the state’s power grid offline, and oil operators and refiners were forced to shut as components and pipelines froze.

Some analysts had estimated far higher figures for production declines, with some saying shale fields had largely shut down due to the cold. Weekly production figures incorporate heavy estimates, however, and monthly data—which is issued on a lag—is considered more accurate.

Oilfield output is rebounding, however, with Pioneer Natural Resources Co., one of the larger shale operators in Texas and New Mexico’s Permian basin, saying most of its production has returned.

“It’s my understanding as I’ve talked to CEOs and operators that most folks are back online," said Ben Shepperd, president of the Permian Basin Petroleum Association.

The storms, however, may reduce overall output for the year by roughly 200,000 to 500,000 bbl/d, depending on the status of older wells and unfinished wells that may not recover.

“There is some concern that this will be a long-term permanent production drop,” said Phil Flynn, senior analyst at Price Futures in Chicago.

Refinery crude runs fell by 2.6 million bbl/d in the week, and refinery utilization rates slumped by 14.5% to 68.6% of capacity on the week, the EIA said, as numerous facilities in the refining hub along the Gulf Coast shut down. Many of those operations, including Motiva Enterprises’ Port Arthur facility, were now restarting.

U.S. gasoline stocks rose by 12,000 barrels to 257.1 million barrels, compared with expectations for a 3.1 million-barrel drop.

Distillate stockpiles, which include diesel and heating oil, fell by 5 million barrels in the week to 152.7 million barrels, versus expectations for a 3.7 million-barrel drop, the EIA data showed. 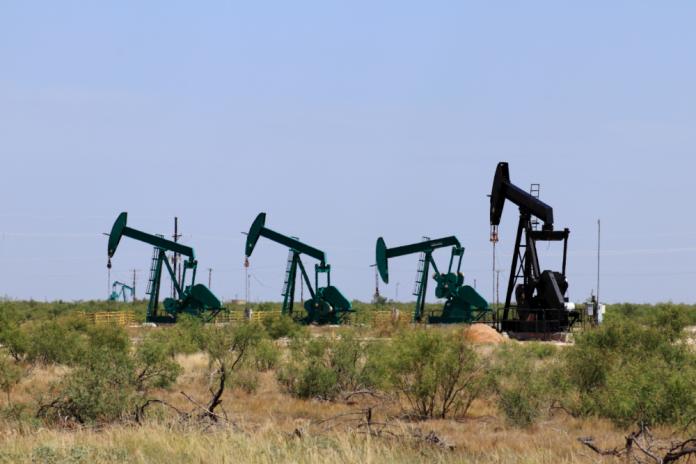 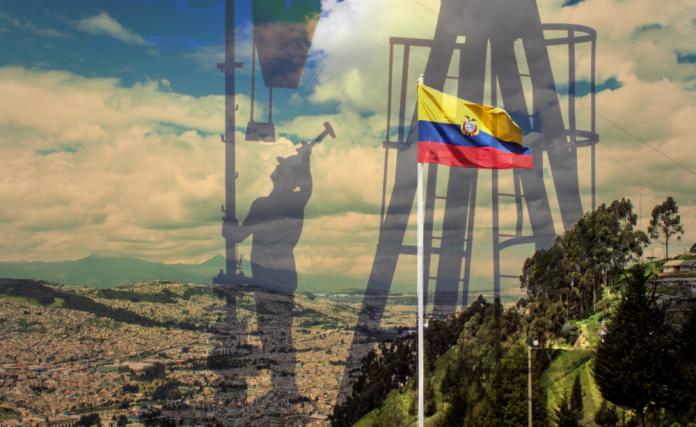 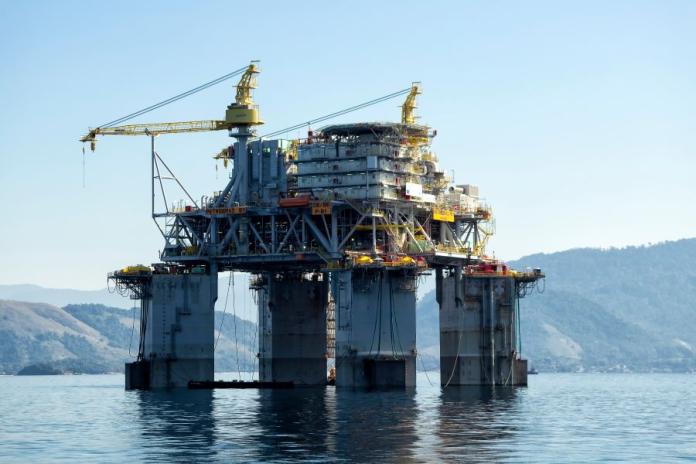