The U.S. Department of Energy said on June 8 it has finalized a $504.4 million loan guarantee to help finance the world's largest storage facility for hydrogen, a gas that can be produced with renewable power and used to generate electricity.

Hydrogen can be burned as a fuel in power plants to reduce dependence on fuels like natural gas that emit large amounts of greenhouse gases when burned.

So-called green hydrogen, which uses electrolyzers powered by renewables to extract the gas from water, is backed by many governments for use in power plants, vehicles and ships.

But it is currently too costly to be commercial. Last year, the Biden administration set a goal of reducing the cost of producing clean hydrogen by 80% to $1 per kilogram in a decade.

The Advanced Clean Energy Storage project in Delta, Utah, is set to store green hydrogen and then burn it as a fuel for the Intermountain Power Agency's Renewed Project, a hydrogen-capable gas turbine, combined cycle power plant that intends to be fueled by 100% clean hydrogen by 2045.

"The goal of our effort is to not just provide stimulus in the short term but to create an institution that entrepreneurs and energy leaders can rely upon to help commercialize their technologies and build robust industries," Jigar Shah, the head of the department's Loans Program Office (LPO), told reporters.

It was the LPO's first loan guarantee since 2014 for a new clean energy technology project. The LPO has about $40 billion available in areas such as fuel efficient and advanced technology vehicles, innovative nuclear power projects and innovations to clean up fossil fuel projects.

Money is pouring into the nascent hydrogen industry. On June 6, the department released a notice of intent to fund a separate $8 billion program on developing regional hydrogen hubs as part of the administration's goal to decarbonize the electric grid by 2035. The money was funded by last year's bipartisan infrastructure law. 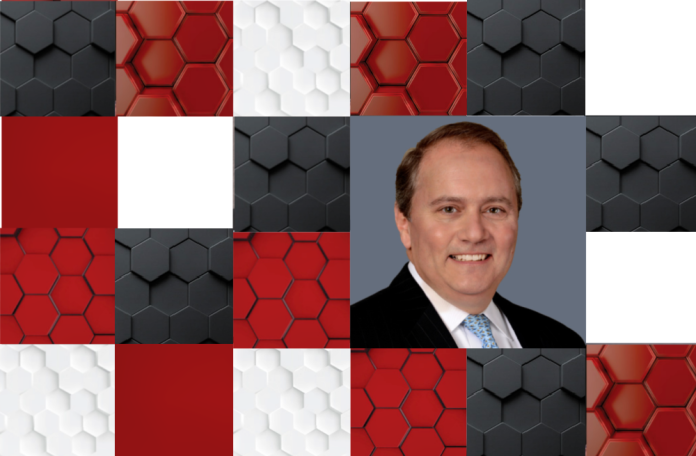 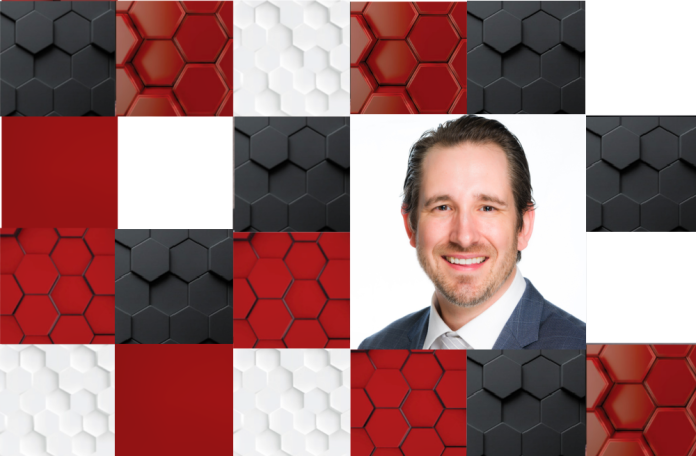