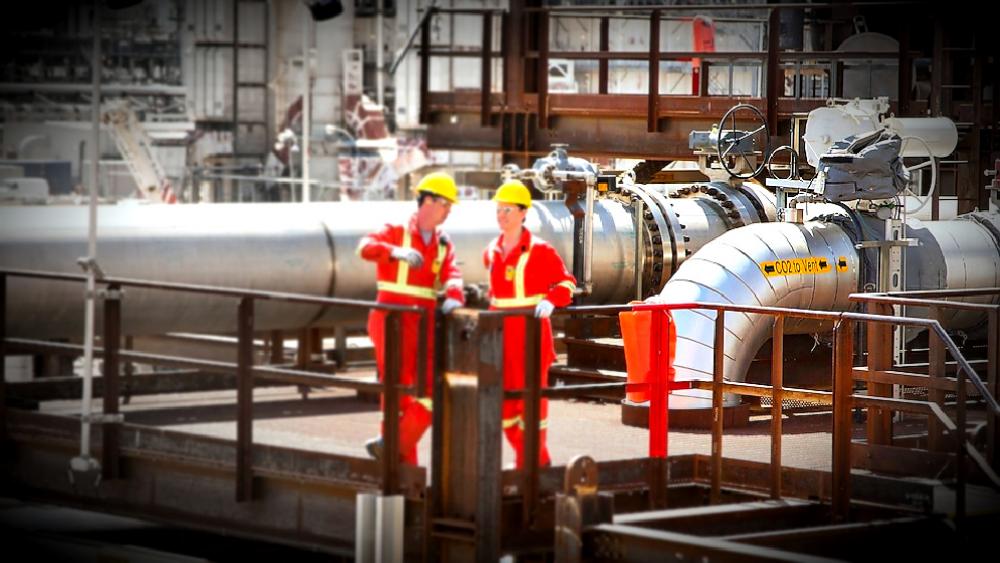 Among the multitude of technologies and methods designed to reduce greenhouse-gas (GHG) emissions, carbon capture, utilization and storage (CCUS) is emerging as the one the oil and gas industry is putting its collective weight behind.

The synergies between CCUS and oil and gas production are plentiful. Carbon is a major component of ESG efforts, and capturing carbon can be relatively inexpensive. In fact, putting an emphasis on carbon capture isn’t just environmentally friendly; it might be imperative.

In the company’s October newsletter, Ryder Scott said, “The financial health of the oil and gas industry may depend on it.”

The analyst noted that more than 3,000 organizations and asset managers have signed up for the Principles for Responsible Investing initiative.

Those funds are essentially off limits to companies not making substantial efforts to reduce their carbon and methane emissions. But the industry seems to be taking CCUS seriously. According to Ryder Scott, there are 30 new CCUS projects underway that could double capacity over the next 10 years.

Not only does CCUS make sense from the perspective of increasing access to funding, it also increases recovery. According to Occidental, primary recovery methods and waterflooding can recover about 45% of oil in place. EOR, supported by CO2 injection, could recover an additional 15%. Producers in the U.S. have implemented more than 130 EOR programs using CO2, according to Ryder Scott.

Already, there are lessons to be learned in CCUS. Earlier this year, NRG mothballed its coal-fired Petra Nova carbon capture and storage project near Houston after failing to perform as initially predicted, but also as a result of low oil prices during the pandemic. Petra Nova has the capability to capture up to 1.4 MtCO2 annual for use in EOR.

To be successful, CCUS must be adopted at scale. And to do that, the incentives must be there, and many countries do not incentivize carbon capture. Through its 45Q tax credit, the U.S. Department of Energy provides companies a credit for $50 per metric ton of CO2 sequestered and $35 for projects that capture carbon and use it for EOR.

However, panelists at the recent Ryder Scott Reserves Conference generally agreed the credit was not enough to widely incentivize projects throughout the industry.

Achieving climate goals and carbon neutrality will likely play increasingly important roles in the oil and gas industry over the next several years, if not decades. But for CCUS technologies to truly make a difference, they must be widely adopted, prove their success and receive the support of the industry, both operationally and financially.