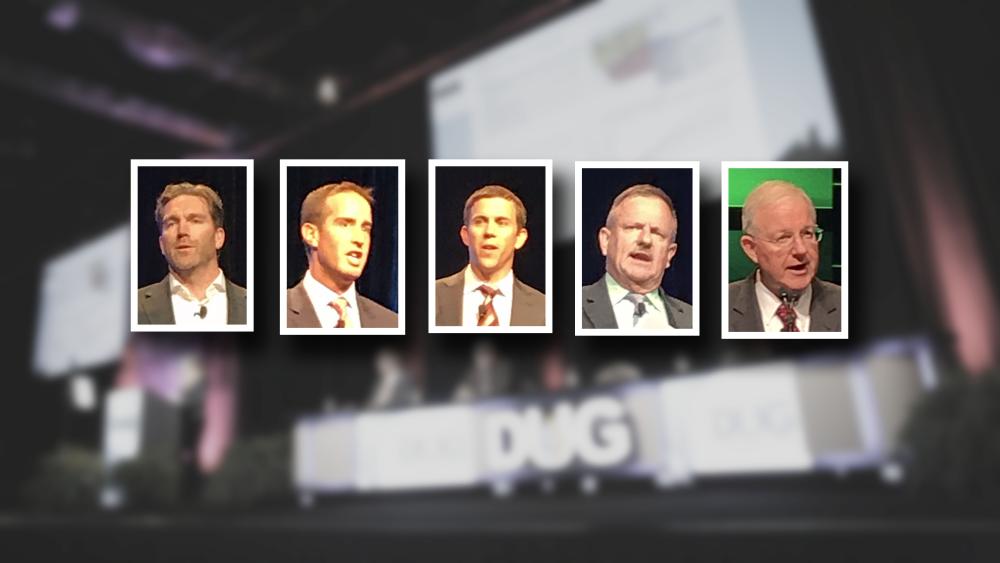 SAN ANTONIO—If you’re following the money in the oil and gas business, you’re likely following it to the Eagle Ford Shale in South Texas.

Speakers at Hart Energy’s DUG Eagle Ford conference and exhibition on Sept. 20 described the economics of the play in terms of “fantastic” returns, “best prices” with excellent potential.

Early in the day, a senior Marathon Oil Corp. (NYSE: MRO) executive expressed his enthusiasm for returns in the Eagle Ford.

Marathon has positions in four of the lowest cost oil basins in the U.S., including the Eagle Ford, he said. He added that the play delivers reliable production, capital efficiency and free cash flow. Marathon’s Eagle Ford production is about 100,000 barrels of oil equivalent per day.

Stephen Chazen, chairman, president and CEO of Magnolia Oil & Gas, kicked off the event by telling attendees that his company was high on Austin Chalk, seeing has excellent potential for economic growth.

“General investors want reasonable growth, earnings per share, and free cash flow,” said Chazen, former CEO of Occidental Petroleum Corp. “Magnolia’s strategy is to extract every barrel it can as economically as possible.”

The Eagle Ford Shale is rich in M&A activity as well as oil and gas, another speaker said during a mid-morning economics panel.

Only the Permian Basin exceeds Eagle Ford in M&A, said Robert Urquhart, director for energy at Scotiabank Global Investment Banking. Transactions in 2017 and year-to-date 2018 total $15 billion, he said, with this year likely to set a record.

“We should expect combinations of sub-$1 billion market cap companies in the Eagle Ford,” Urquhart said. “And the IPO market will reopen at some point. New public pure plays of scale will exist.”

But how long the Eagle Ford can maintain its advantage is a key question. The Eagle Ford needs to show investors a positive rate of change in well results and large numbers of locations in inventory, said fellow panelist Subash Chandra, managing director and senior equity analyst of Guggenheim Securities.

“The best attribute of the Eagle Ford has been its price,” Chandra said. But that alone will not be enough: “With every passing day the Permian problems get solved, which will challenge the Eagle Ford.”

Innovations in well-spacing and stacking have allowed ConocoPhillips (NYSE: COP) to achieve a 20% field-level recovery factor in the Eagle Ford Shale, the company’s chief technology officer told attendees at the DUG Eagle Ford Conference on Sept. 20.

The play has areas where the cost of supply is as low as $20 to $30 per barrel of oil, said Greg Leveille during an early-afternoon session. Those core areas are where ConocoPhillips is focused.

But it’s not just about extracting the hydrocarbons. It’s important to know the markets.

The wide spread in price between West Texas Intermediate crude oil and Brent has created a golden era for U.S. refiners, John England, vice chairman and U.S. oil and gas leader of Deloitte & Touche, told attendees in a session just prior to lunch.

Through 2020, England said, the key drivers for energy markets will include:

Tom Petrie of Petrie Partners, whose presentation brought the conference to its close, said that a new natural gas world is unfolding based on the continued ability of the U.S. to be an important driver of global LNG supply balances.

Petrie said the global natural gas market would find the Pacific Basin with robust demand growth for LNG. The Atlantic Basin, he said, is a market share story. That region will see gas-on-gas competition.

Other speaker described how the goods would be exported.

Sean Strawbridge is focused not so much on getting crude out of the ground as getting it out of the country.

“The Port of Corpus Christi aims to be the energy port of the Americas,” Strawbridge, the port’s CEO, said during an afternoon special address. The ship channel is the beneficiary of $50 billion in capital investments, he said. The port is already the largest exporter of produced crude in the U.S.

Several sessions centered on how varied companies make their operations profitable in the play.

EP Energy Corp. (NYSE: EPE), which recently commenced operations on its second Eagle Ford EOR pilot, aims to be cash-flow neutral when production is flat, said President and CEO Russell Parker during a mid-afternoon spotlight session. Parker said that growth is only truly accretive from that point. The company states on its website that it operates “a low-cost, capital-efficient program with favorable market pricing.”

The economics of dry gas in the Eagle Ford are particularly strong, said Wieland, who estimated finding and development costs at 50 cents per thousand cubic feet (Mcf) and netbacks of about $2/Mcf.

“It competes with any gas play in the country,” he said.

Escondido is going to keep a rig active this year, which equates to about 18 wells annually, Deupree said. The company likes the multi-bench approach, drilling both upper and lower Eagle Ford wells.

SilverBow has drilled 20 of the top 50 Eagle Ford gas wells and, Van Riet said, the play is the best place to be in the U.S. for natural gas.

“It has the best prices, good infrastructure and it’s located in the demand growth area,” he said during a late-morning panel on natural gas.

“If you compare this to a baseball game, the dry gas Eagle Ford is just in the second inning,” he said. That’s because operators have focused on modern slickwater completion styles since 2015, resulting in a major step change in productivity, he said. Vitruvian has found an excellent greenfield opportunity in the area with contiguous leaseholds in a proven unconventional petroleum system.

The essence of the conference was summed up by Stephen Beck, senior director for upstream at Stratas Advisors

The Eagle Ford boasts some of the best economics in North American shale, he said, but large swaths of the play are densely developed. Beck sees several years of attractive inventory remaining.

“Longer lateral lengths, increased stage counts and a tight grip on costs are the key to maintaining strong economics in less prospective areas,” he said. 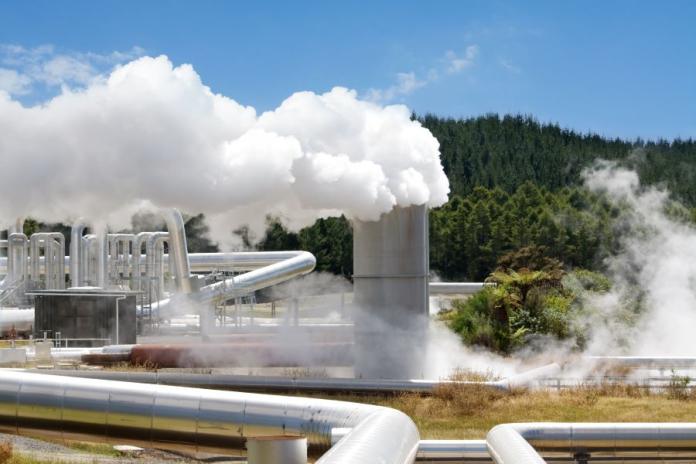 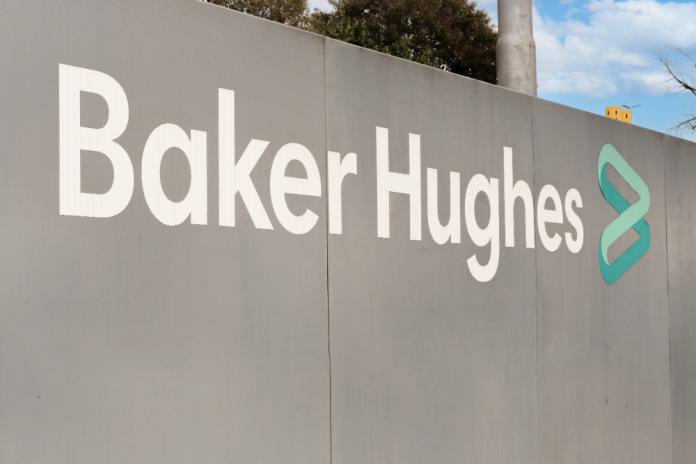