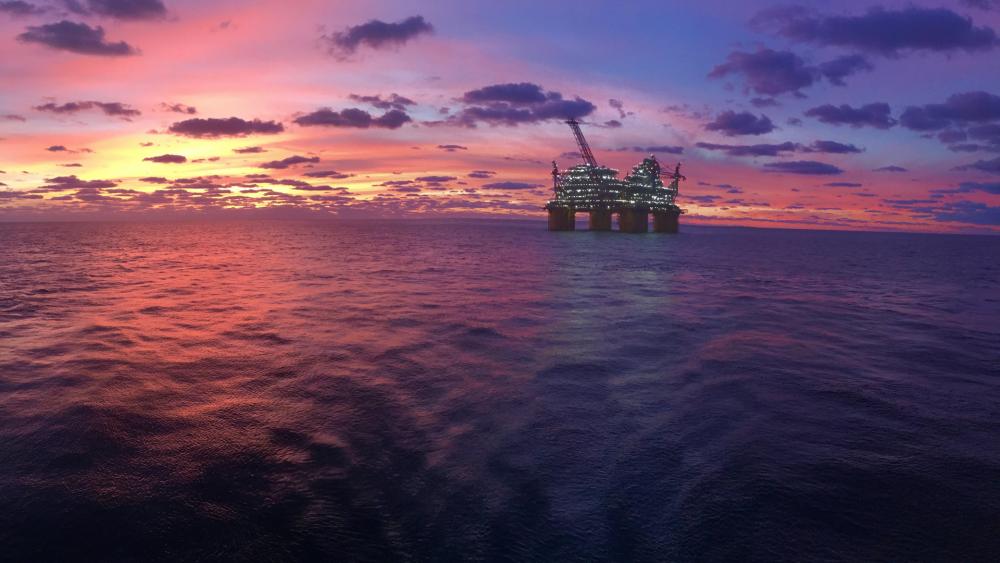 Six years ago, after the passing of a constitutional amendment that opened its energy sector to foreign investment, Mexico put out the welcome mat and the industry came knocking.

But great change does not come without its challenges, and the management of expectations is the greatest of all challenges. Rapid economic growth is expected by the country’s public. The people need cash fast. The government needs cash faster. Petróleos Mexicanos needs cash fastest.

Supermajors, independents and national oil companies participated in bid rounds and the foundation for future growth was set. By mid 2018, Mexico had hosted eight auctions, garnering more than 100 contracts for E&P, with a total future investment value of more than $160 billion, according to “Mexico’s New Energy Reform” report published by the Woodrow Wilson International Center for Scholars.

However, another great change came to the country with the election of Andrés Manuel López Obrador in July 2018 as its new president.

One year into his term, he sees the reform as a failure and stated that no more contracts would be awarded unless companies produced results, according to a Reuters article from June 20.

“How are we going to justify having more invitations to bid for oil blocks if what was done was a failure or hasn’t delivered results,” he is quoted in the article.

Let’s examine two of those “failures.”

Italy’s Eni announced in July that it had started up the country’s first new offshore field since the energy reform allowed foreign companies to work in the country, according to a press release. Eni started the early production phase from the Miztón Field in Area 1, located in the Campeche Bay. This is the first step in the area’s development of the estimated 2.1 Bboe in the Amoca, Miztón and Tecoalli fields. Eni acquired Area 1 in a competitive bid round in September 2015, the release said.

Mexico’s National Hydrocarbons Commission announced in early June that it had approved exploration plans for nine deepwater areas submitted by Royal Dutch Shell. The company could invest up to $2.4 billion in the nine deepwater areas over the next four years and will drill at least 13 wells in the projects, with production expected to begin in 2026 at the earliest, the Reuters article stated.

Unpack your patience, Mr. President. The reform is not a failure. It just needs more time.