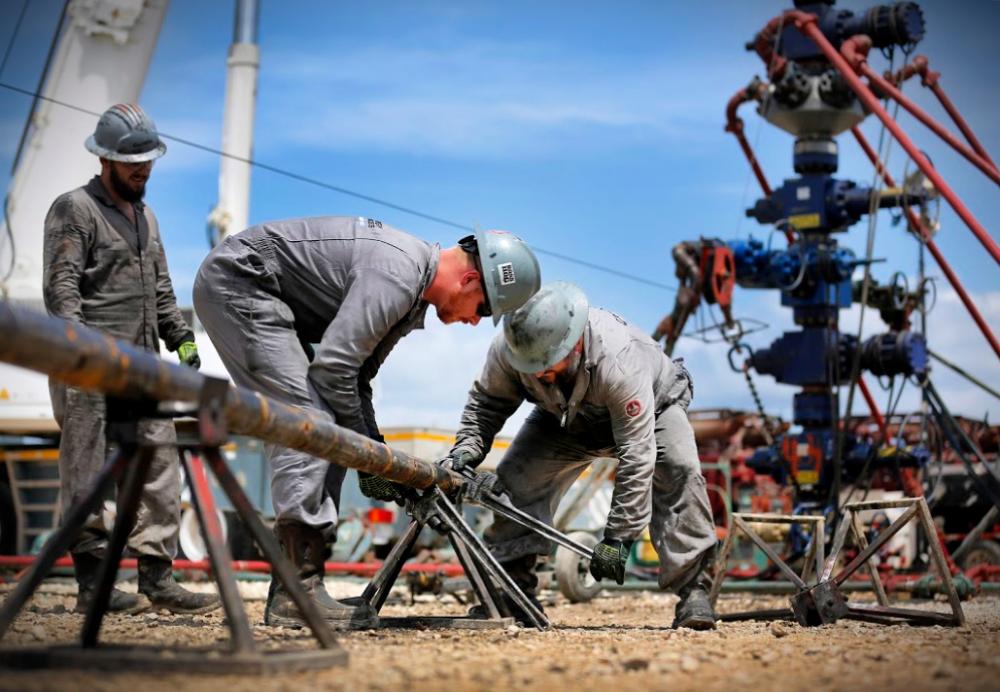 Between stagnating market prices, substantial financial losses and rising investor demands for returns, the unconventional oil and gas industry is certainly taking its punches. Add to those challenges parent/ child well issues, steep decline curves in production and a slowdown in drilling operations, and the ascent back up to the “good times” seems to be a precipitous one indeed.

Despite the risk of being overwhelmed by such challenges, operators and service providers have kept their heads down and honed in on what they can control. Among the things they can control are how they optimize wells, and thereby optimize their economic value.

A recent study by Deloitte LLP of more than 80,000 wells drilled over the past 10 years in the Eagle Ford and Permian Basin found that fully optimized wells could result in $24 billion in financial opportunity.

The study stated that up to 67% of Eagle Ford and Permian wells were either overengineered or underengineered. In addition, Deloitte reported that while rock quality is important, it tends to not necessarily be the main performance differentiator to the extent that Tier 1, Tier 2 and Tier 3 acreage particularly influences well performance.

“More than 40% of wells drilled outside the core of the western Delaware area reported initial 180-day normalized productivity of more than 1,000 boe/d,” the report stated. “In the Eagle Ford, a comparable number of high performing wells exists across acreage tiers.”

And in a dissension from common industry belief and practices, Deloitte found that some wells drilled over the last two to three years that feature longer laterals and more proppants saw diminished productivity, which the firm’s analysts explained is leading to concerns from investors and financial markets.

“During this period, more than 3,000 wells that were completed with massive volumes of proppant (in excess of 1,800 pounds per foot) yielded productivity below 750 boe/d per 10,000 ft of perforated interval,” Deloitte reported. “Despite an increase in completion intensity of more than 40%, approximately 50% of U.S. horizontal wells had normalized 180-day productivity of below 750 boe/d in the past four years.”

The study suggests that there is clearly a lot more to learn in unconventional development. Compared to more venerable oil and gas production developments such as conventional and offshore, shale is still in its infancy. Widespread tight oil development is just over a decade old, so the industry is still finding its way. The vast array of technological innovations are still being adopted by the industry. For instance, it’s becoming increasingly important for companies to adopt analytics as well as technologies that can aid in improving well engineering and production such as fluid trackers, tracers and microseismic monitoring.

As Deloitte pointed out, the benefits should be shared among operators and service providers for the good of the entire industry. The principle that a rising tide lifts all boats applies here.

“Now we are more aware of the challenges facing the viability of shales, and brute force is not necessarily the answer,” said Scott Sanderson, principal at Deloitte’s oil and gas strategy and operations practice. “E&Ps should use analytic insights like this to course-correct both operational tasks and commercial arrangements to bring sustainable benefits to shareholders and the extended oil and gas ecosystem.”

The Vlot anaerobic digestion project is anticipated to capture, clean, and convert methane from manure that would otherwise escape to the atmosphere on the Vlot Calf Ranch and dairy farm into RNG.

The funds will be used to accelerate development of a millimeter wave drilling technology.

Worley has been awarded an early engineering services contract by Shell to support the development of a new 200 megawatt electrolysis-based hydrogen plant, the company said on June 2.