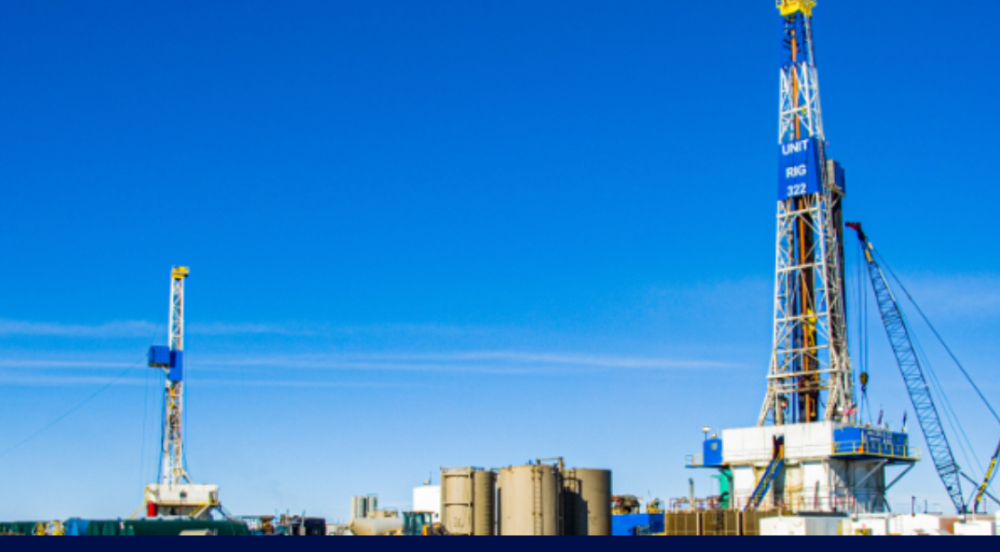 Unit Corp. said it has agreed to sell its Gulf Coast oil and gas assets for $56 million but will end its bid to sell its remaining assets and instead seize the opportunity from rising commodity prices to increase its share buyback program.

Based in Tulsa, Okla., Unit Corp. began a divestiture program in early 2021 to sell its noncore oil and gas assets. The company had engaged Tudor, Pickering, Holt & Co. (TPH) in January of this year to sell all of its oil and gas properties and reserves. However, in a June 10 release, Unit said it ended its agreement with TPH due to changes in the price of oil, natural gas, and NGL and “general volatility in the market.” 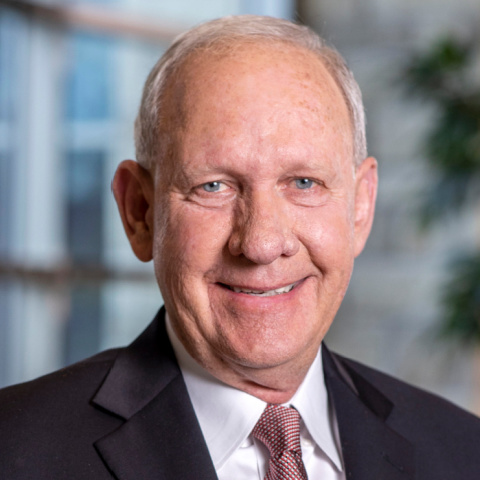 “The board’s decision to end the company’s engagement with TPH reflects the opportunities created by rising oil and natural gas prices and its conviction that the Company can create more shareholder value by operating the properties.” —Philip B. Smith, Chairman and CEO, Unit Corp.

In March, Unit did close on the sale of certain noncore wells and related leases located near the Oklahoma Panhandle for cash proceeds of $4.1 million, according to regulatory filings. It also sold other noncore oil and natural gas assets for net proceeds of $500,000 in the first quarter.

Unit said its Gulf Coast asset sale is set to close on July 1.

Additionally, Unit announced on June 10 the authorization by its board of a stock repurchase increase of $100 million, up from a previously announced buyback of $50 million. The company intends to fund repurchases from available liquidity.

Since July 2021, Unit has repurchased $41 million worth of its stock.

Philip B. Smith, the chairman and CEO, said Unit’s decision to end its engagement with TPH reflects “the opportunities created by rising oil and natural gas prices and its conviction that the company can create more shareholder value by operating the properties.”

“Our confidence in the company and commitment to optimizing shareholder returns is further reflected in the board’s decision to expand our stock repurchase program for a second time,” Smith said in the news release.