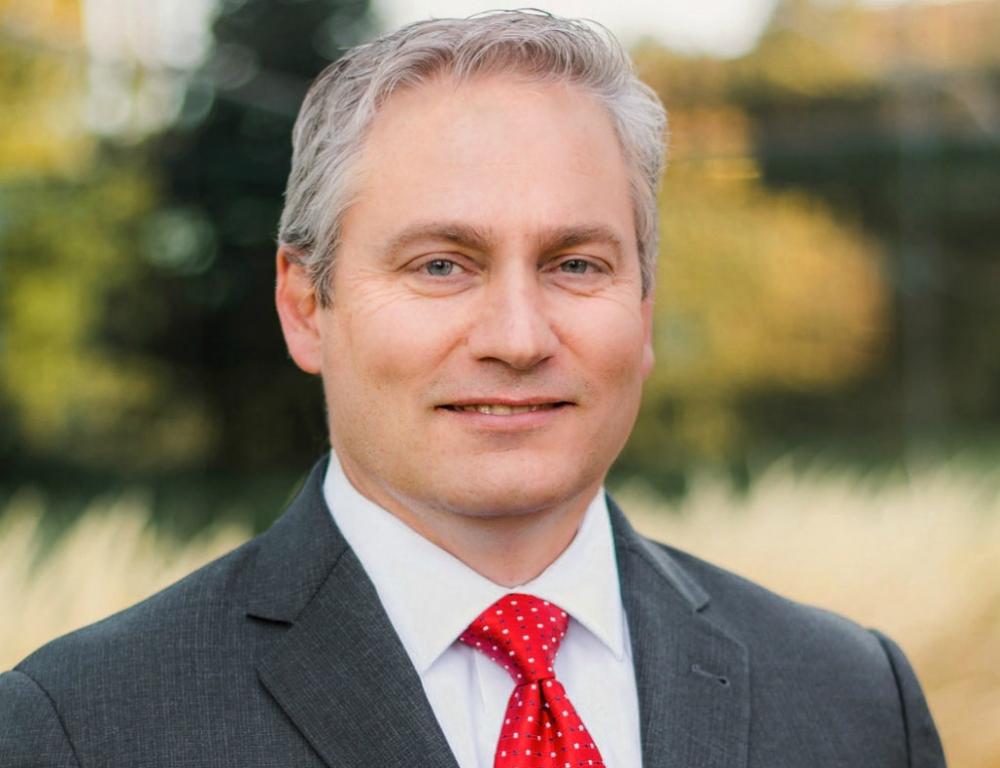 Brad Johnson’s appointment as president and CEO on March 7 is the final piece in retooling the senior management team at Ultra Petroleum, which, within the past year, included both COO Jay Stratton and CFO David Honeyfield joining the company. (Source: Ultra Petroleum Corp.)

The Rockies oil and gas producer, which has recruited a new senior management team within the past year, also reported quarterly results largely in line with analyst expectations but with higher spending.

Johnson has over 24 years of industry experience including operations, engineering, acquisitions, project management and corporate planning and previously worked for Anadarko Petroleum Corp. for 13 years before joining Ultra in 2008.

In February 2018, Johnson took over as interim CEO following the retirement of his predecessor Michael Watford.

“Since taking over as interim CEO Brad has demonstrated the ability to lead the company in an effective and efficient manner during an incredibly difficult natural gas price environment in the Rockies,” Evan Lederman, chairman of Ultra’s board, said in a statement. “Among other things, Brad has worked closely with the board to rationalize the development plan, opportunistically hedge to ensure more predictable cash flows, execute on liability management transactions and bank amendments to strengthen the balance sheet, refocus the development efforts on the vertical program to de-risk the capital investment program and oversee the detailed evaluation of the horizontal program focused on learning from our initial results.”

Lederman is also a partner at Ultra’s largest shareholder, Fir Tree Partners. He joined the company’s board in early 2018. Ultra had previously said it would work collaboratively with the private investment firm to pursue value-maximizing strategies.

Johnson’s appointment as president and CEO on March 7 is the final piece in retooling the senior management team at Ultra, according to Lederman, which, within the past year, included both COO Jay Stratton and CFO David Honeyfield joining the company.

“The board believes that we now have a top-notch senior management team in place to successfully lead the company into the future,” Lederman said. “The management team and the board are fully committed to executing on a profitable and value-driven business model focused on shareholder returns and to take advantage of a rebound in historically low gas price realizations in the Rockies.”

Total revenues excluding hedging settlements from the quarter were $273.2 million as compared to $240.6 million during fourth-quarter 2017. The company’s production of natural gas and oil was 64.3 billion cubic feet equivalent (Bcfe), a decrease from 74.5 Bcfe in the same period of 2017. Fourth quarter production was comprised of 61.5 billion cubic feet of natural gas and about  473,000 barrels of oil.

The company moved from a seven-rig program at the beginning of 2018 to a three-rig operated vertical well program during third-quarter 2018 in order to optimize cash flow and liquidity in the face of challenging regional gas pricing.

Total capital invested in the fourth quarter was $87.8 million with well costs reduced to $3.1 million, which the company attributed to its vertical-only drilling program. Still, the Capital One analysts noted that this brings the company’s spending to about $430 million vs. its budgeted $400 million to $415 million range for full-year 2018.

For 2019, Ultra plans to continue to run its three-rig program in the Pinedale core in Sublette County, Wyo., where the company holds the largest acreage position with about 79,000 net acres, according to the company website.

The company expects to spend about $320 million to $350 million in 2019 with between $275 million and $295 million for its vertical drilling and completions program. No capital is currently earmarked for horizontal drilling but Ultra said in the release it will continue its ongoing analysis to further de-risk future horizontal drilling opportunities on its acreage.

“We enter 2019 with positive momentum at Ultra,” Johnson said in the March 7 release. “The company is drilling vertical wells above recent historical averages, continuing the horizontal learnings, received a favorable ruling in the appeal of our make-whole claim, experienced improvements in regional gas pricing and we have strengthened our balance sheet through debt reductions.”

2023-01-24 - According to the U.S. Federal Energy Regulatory Commission, Freeport LNG asked for permission to begin introducing LNG into its Texas plant's piping system.