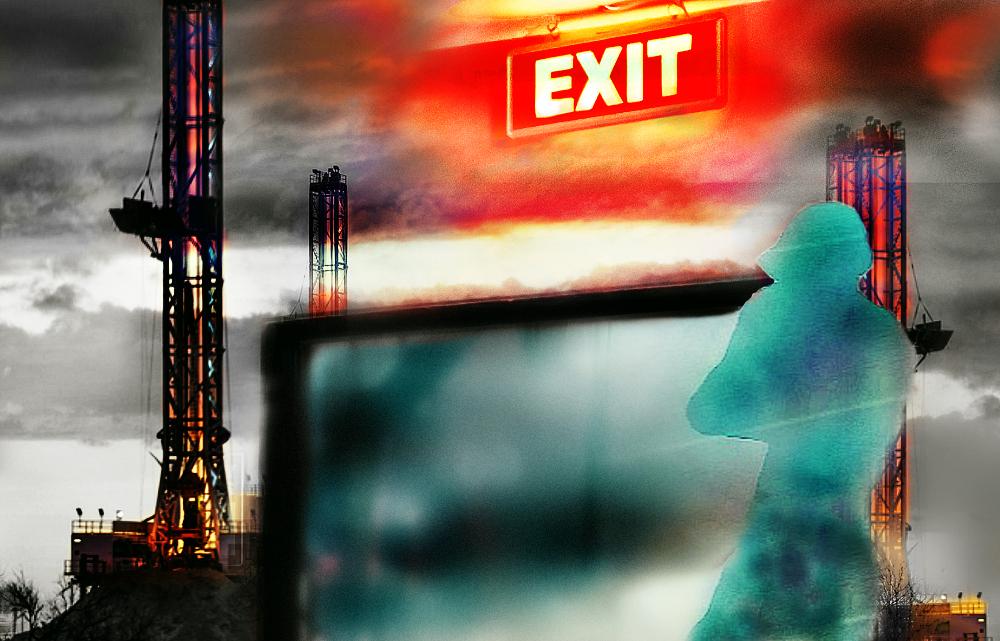 Ultra Petroleum Corp. (NASDAQ: UPL) will exit its 73,000-net-acre Marcellus Shale position after it signed and closed a deal in late December to sell the nonoperated assets to an affiliate of Alta Resources LLC.

The $115 million deal includes the sale of gathering system assets jointly owned by Alta, which also operates the Marcellus assets for Ultra. The company’s core position is in Centre and Clinton counties, Pa. Ultra owned a 50% working interest in the field.

Ultra, based in Houston, said the deal isn’t expected to affect the company’s $1.4 billion borrowing base while proceeds add the equivalent of roughly 75% of third-quarter adjusted 2017 EBITDA to the company’s coffers. Ultra is still marketing its noncore Uinta Basin oil assets, where it holds about 8,000 net acres and averaged third-quarter 2017 production of 2,324 barrels of oil equivalent per day. 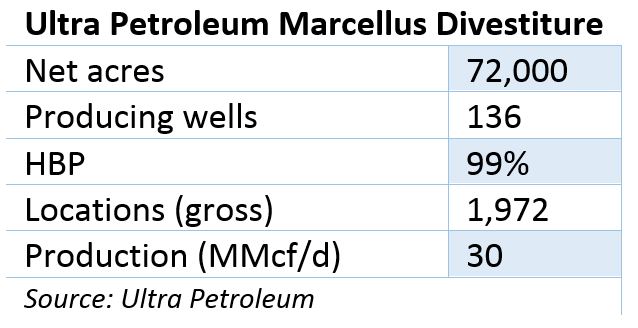 The divested Marcellus assets include current net production of 30 million cubic feet per day, which contributed a proved developed producing PV-10 value of $79 million to the bank syndicate’s borrowing base.

Alta Resources, a private E&P headquartered in Houston, is led by CEO Joseph G. Greenberg. The company was founded in 1999. George P. Mitchell, regarded as the father of shale gas for his pioneering role in developing the Barnett Shale, was a longtime partner with Alta prior to his death.

Michael D. Watford, Ultra’s chairman, president and CEO, said the streamlining of its portfolio will allow the company to focus on higher-return assets in the Pinedale Field, which includes 78,000 net acres in Sublette County, Wyo.

“We also believe it makes sense to bring the value of these assets forward and use these proceeds to help deleverage our balance sheet and further improve liquidity,” he said. “We are currently working with CIBC Griffis & Small to begin marketing our Uinta Basin package and we hope to announce the sale of that asset in the coming months.”

In a November conference call, Watford said the company dealt with shut-ins in the Marcellus “and issues with the enterprise gathering system in Pinedale.” 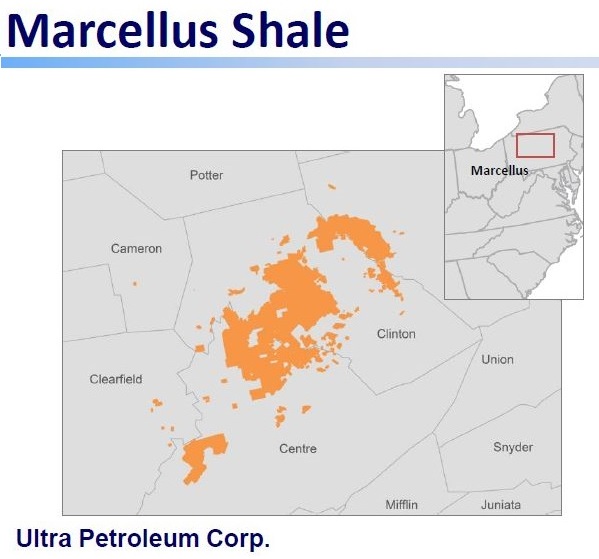 In 2014, Ultra bought part of its Pinedale position from with Royal Dutch Shell Plc (NYSE: RDS.A) for $925 million. As part of the deal, the company traded a portion of its Marcellus Shale properties to Shell.

Also in 2014, Ultra divested a majority of its Marcellus position due to widening basis differentials for natural gas prices.

As of December, Ultra was running seven operated rigs and one nonoperated rig in the Pinedale Field. The position includes an inventory of 4,900 vertical locations and an estimated 1,600 horizontal locations.