[Editor's note: A version of this story appears in the July 2022 issue of Oil and Gas Investor magazine.]

The U.K. has a new head of business and energy, and he means oil and gas—in addition to other fuels. Secretary Kwasi Kwarteng ordered a new shale development report from the British Geological Survey (BGS) on April 5.

Nothing fancy. Something quick. It was due at the end of this past month.

“I want to be clear that this should be a desk-based exercise,” he wrote to the BGS. He wasn’t asking for more test wells or additional seismic monitoring. “The aim would be to assess any progress in the scientific understanding … to consider next steps.”

As for fossil-fuel protesters, he tweeted on April 13: “My message to XR [Extinction Rebellion] activists gluing themselves … to my department [building]: You cannot—and we won’t—switch off domestic oil and gas production. Doing so would put energy security, jobs and industries at risk and would simply increase foreign imports, not reduce demand.”

It’s a turnabout from a U.K. energy policy that retreated just a few years ago when confronted by protesters, such as fashion designer Joe Corre, son of designer and activist Dame Vivienne Westwood. Kwarteng presented to one of his alma maters, Harvard Kennedy School, the day he wrote to the BGS. “Transforming our energy system is no longer just about hitting net-zero targets and tackling climate change—as important as they are. It is also about national security,” he said.

Among those leading exploration of U.K. shale this past decade was Sir Jim Ratcliffe, founder and chairman of privately held, London-based chemicals manufacturer Ineos. 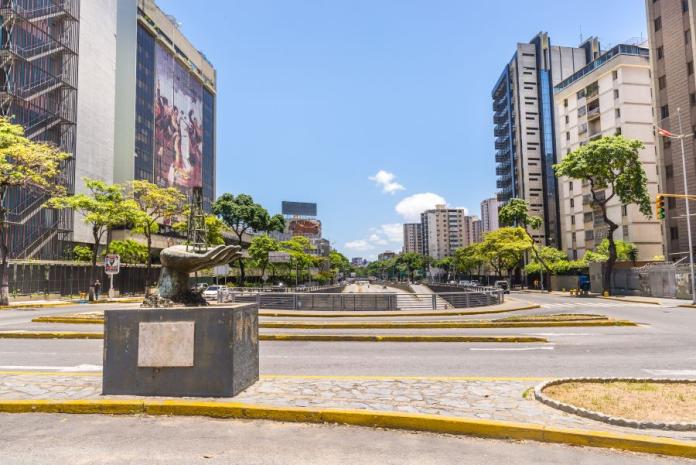 2022-06-28 - OPEC raised oil output in 2021 but saw the number of active oil wells increase only slightly and the number of new completed wells decline, a factor in surging oil prices in 2022. 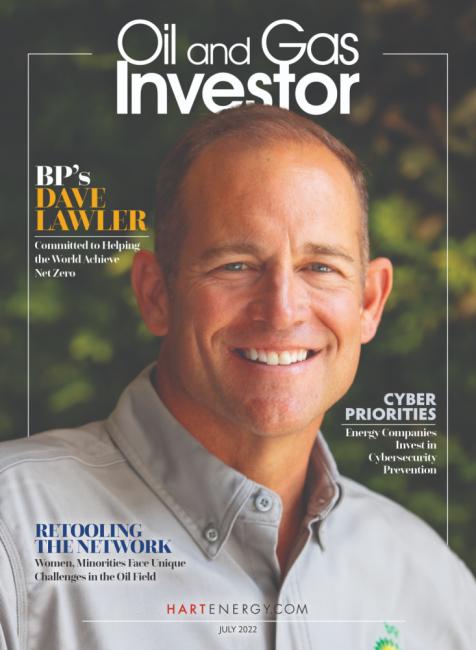