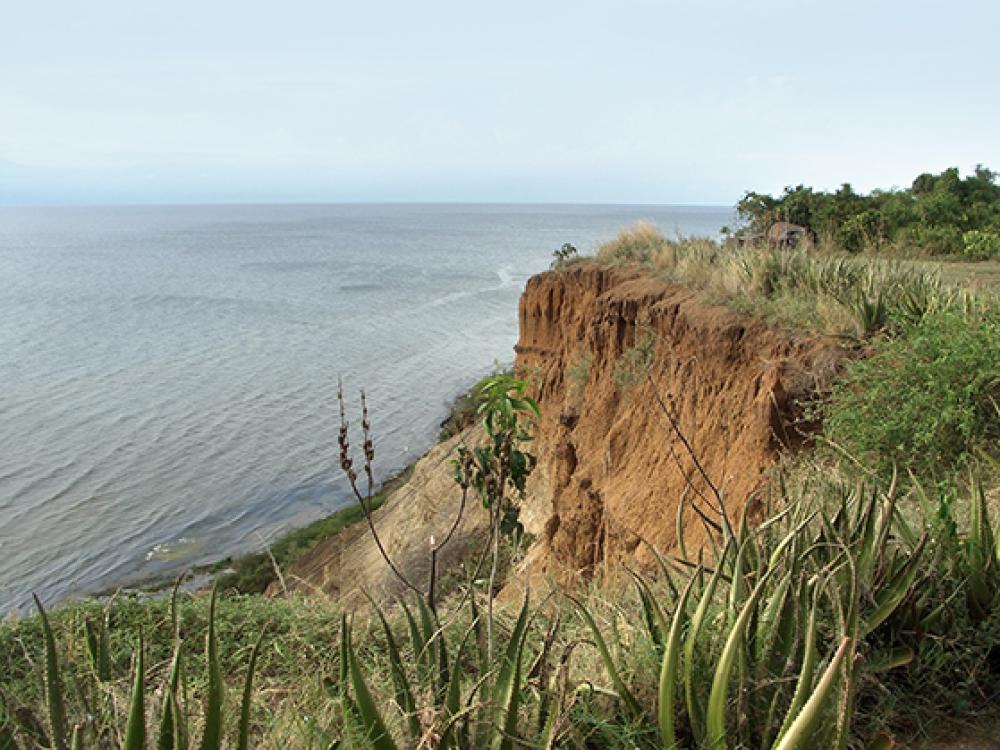 Opinions of contributors are their own.

With the help of sizable new flows of foreign direct investments (FDI), Uganda’s government is pushing to join “middle income” standing by 2040. Success depends upon tapping the 6.5 billion barrels (Bbbl) of crude oil which sits within Uganda’s Lake Albert Basin.

However, the track-record of other developing nations productively using their natural resource wealth is not encouraging. They’ve struggled with inflationary pressures, unsustainable subsidies and tax incentives that bleed national budgets. In addition, high levels of corruption are always a challenge.

Uganda knows that it cannot head down same slippery slope. It’s an encouraging sign that Uganda’s national leaders think now is the time to “prepare for oil” by introducing policies and institutions that maximize benefits and mitigate risks.

The experience of a few key countries—Botswana, Indonesia, Malaysia and Mexico—showed the way. Exploitation of natural resources provides a pathway to middle- and high-income status, provided transparent accountability systems and a conducive environment for private sector development are put in place. Resource rents are invested to create other forms of capital and economic diversification. These countries moved away from single resource dependence by diversifying exports, witnessing accelerated and sustained economic growth over time.

Economic diversification is already happening in Uganda. The economy’s structure is gradually shifting from reliance on agriculture towards manufacturing and services. Economic transformation is also visible through increased diversification of its trade base, both in terms of geography (increased numbers of trade partners) and type of products. The export basket now includes some 60 new products.

According to the World Bank’s economists, pursuing a serious economic diversification strategy could generate Ugandan growth rates averaging nearly 10% over the five years, following the start of full commercialization of oil production. This assumes oil prices will recover in the medium-term to pre-crisis levels. This would double the current estimated annual growth rate of 4.6%. Provided these assumptions hold oil production could increase total government revenue from the current 13% of GDP to about 18% annual, on average, for more than 20 years.

Oil helps Uganda diversify by promoting the emergence of new industries such as chemicals, fertilizers and cement. It helps by addressing key bottlenecks in agriculture, manufacturing and tourism whenever proceeds are invested in infrastructure, better health care and improving skills to develop human capital. It will not be easy to commercialize agriculture, provide skills training—while adding value to ensure higher-quality Ugandan exports flowing to markets.

Economic diversification for Uganda is only possible through the emergence of oil E&P. Uganda began pumping its first commercial oil in 2018. This creates synergies with local industries and services, through purchases from and sales to other sectors. Successful countries have harnessed those channels.

How Uganda “prepares for oil” determines how much it benefits from oil. Uganda can, perhaps, buck the trend by setting up the right institutions, improving the performance of existing institutions, adopting and implementing the right set of policies. This is easy to say, but hard to do. It’s certainly doable—and absolutely essential to turn oil into a blessing, rather than a curse.

Uganda’s government is working aggressively with international partners, including the World Bank and the EU, to become an upper-middle income country within thirty years. The key to the whole effort is harnessing the potential created by new oil revenues.

“Oil is not a pipe dream; it is an opportunity for us to fuel our economic growth, create employment, foster technology transfer and generate revenues for investments in development of other sectors,” said Keith Muhakanizi, leader at the Ministry of Finance, Planning and Economic Development in Uganda, in a statement. “We are also mindful of the risks of letting the oil economy dominate as successful countries are those that have used non-renewable resources to diversify their economies, and we are committed to learning from their success and failure, to ensure we don’t go down a slippery slope.”

In 2006, Uganda confirmed discovery of crude reserves of up to 6.5 Bbbl of oil in the Lake Albert Basin in the southwest along its border with the Democratic Republic of Congo. About 1.3 Bbbl are recoverable, but only 40% of the country’s potential has been explored so far, raising hopes of further oil finds. A consortium led by U.K.-based Tullow Oil, Total, China National Offshore Oil Corp. hopes to produce up to 60,000 bbl/d, which could eventually increase to 120,000 bbl/d. Once production commences, a country largely dependent on agriculture would earn up to $2.5 billion annually in revenues, from exports of up to 60,000 bbl/d.

The government auctioned several exploration licenses, which could lead to more discovery of other reserves. Some of the crude will be used to produce power locally, while the rest will be processed at a new $2.5 billion refinery, routed by pipeline through the Tanzanian Port of Tanga for export.

Oil production is expected to boost Uganda’s economy, which was previously growing at 7% annually for a decade. It expanded 6.4% year-over-year in the first quarter of 2018, the same as in the previous period. Output growth eased in services (8.2% compared to 8.4%). Faster growth was recorded in industry (9.7% compared to 7.4%).

“Uganda has an opportunity to get the economics right. If oil resources are well managed, it could take the country a lot less time to achieve its national vision of attaining upper middle income by 2040,” said Christina Malmberg-Calvo, World Bank country manager for Uganda, in a statement. “This requires pumping back the oil profits in to sectors that will have huge economic spill overs to the most vulnerable and poorest.”

Uganda will see opportunities at the various stages of the oil industry’s local development. These include: drilling services, production maintenance service, geological services, engineering, fabrication and construction, all of which could generate an estimated 15,000 new jobs for the country’s large unemployed youth population. Opportunities also exist in sectors such as insurance, food and beverages, transportation, health and safety, as well as banking and financial services.

Rising oil prices have sparked optimism for EOG Resources and other shale producers after enduring a year of destruction in the oil markets, with WTI futures in the U.S gaining 23% in the first quarter.

The swing to profit in the first quarter also comes as Marathon Oil and other shale producers slashed spending and production last year.