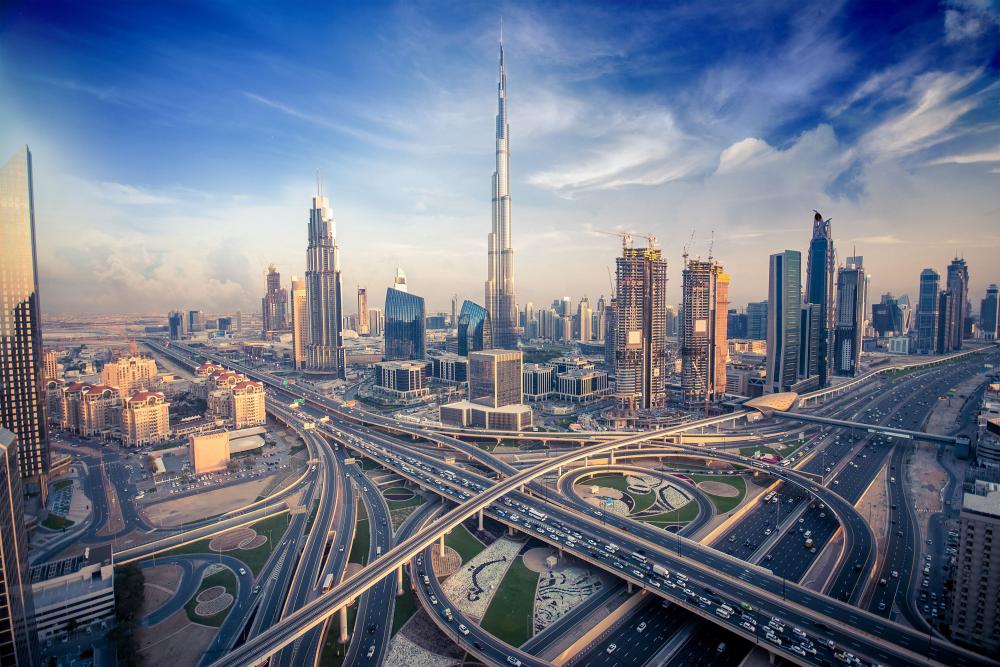 The combined gas reserves in the Gulf Cooperation Council (GCC) is about 1,500 Tcf, but much of the reserve is associated gas and expensive to extract.

The natural gas shortage in the Middle East has again cast its shadow over the ongoing crises in the Arabian Gulf region. While the region as a whole controls more than 40% of global gas reserves, its countries, with the exception of Algeria and Qatar, face a critical lack of supply.

The combined gas reserves in the Gulf Cooperation Council (GCC) total about 1,500 Tcf, but much of it is associated gas and expensive to extract.

Because it is dependent on the Dolphin gas pipeline that links it to Qatar, the UAE has relatively limited immediate options to replace the 2 Bcf/d of gas it imports if Qatar decides to cut off exports to that country. That is considered unlikely to happen.

The UAE is having difficulty producing enough gas to meet domestic requirements, though it holds about 5% of the world’s proven reserves. Much of it is sulfur-laced sour gas, which is expensive to produce. Sour gas is highly corrosive, and generally more challenging to process because of its high sulfur content, which requires special handling and infrastructure.

The UAE has already identified this issue and tapped the development of its sour gas fields, one of the most challenging types of fields, which are mainly located in Abu Dhabi. The sour gas prospect is estimated by analysts to contain about 5 Tcf of gas and forecast to produce 1 Bcf/d, which would equate to about 18% of the UAE’s current demand.

Production costs of deep and mildly sour gas projects in the Gulf are between $5 per million Btu (MMbut) and $6/MMbtu, but domestic sales prices range from 75 cents to $2, with negligible prices for household, according to local analysts.

Amid the soaring local gas consumption, the UAE decided to develop its sour gas reserves and had already started up production from Shah gas field. For Shah, selecting the right foreign partner wasn’t easy and included many setbacks. Initially, ADNOC selected ConocoPhillips Co. (NYSE: COP) as a partner to develop the project, but in April 2010, ConocoPhillips withdrew from the $10 billion development saying that it intended to shift its operational focus from midstream and downstream activities to upstream work.

But in January 2011, ADONC selected Occidental Petroleum Corp. (NYSE: OXY) as a partner, and set up Al Hosn Gas, a joint venture between ADNOC and Oxy. The project was successfully started up in early 2016. Shah produces a total of 1 billion cubic feet per day (Bcf/d), of which 500 million cubic feet per day (MMcf/d) is delivered to the UAE’s gas grid, as well as producing 33,000 bbl/d of petroleum condensates and 4.4 mtpa of natural gas liquids. Already, Al Hosn has laid out plans to increase output by 50%.

Meanwhile, Bab gas field, another sour gas field, witnessed setbacks as Shell announced in early 2016 that it has pulled out of the $10 billion Bab sour gas project in Abu Dhabi, citing “technical challenges” and the falling price of oil as key factors in its decision. But despite the setbacks, ADNOC is determined to boost its gas output.

In early June, local media reports said that the company is considering greenlighting another huge gas project which could meet nearly 20% of the UAE’s gas demand by the end of the decade. The state oil company’s investment committee is considering proposals for a $20 billion development of the Hail and Ghasha, Delma, Nasr and Shuwaihat “ultra-sour” gasfields, which lie in relatively shallow water southwest of Abu Dhabi.