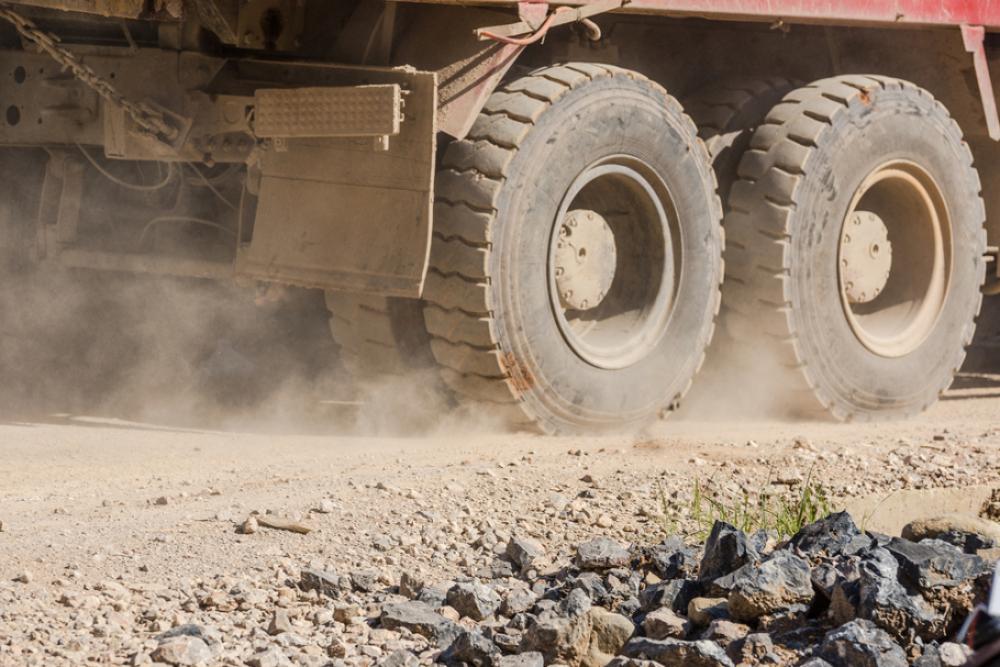 Could a shortage of oilfield truck drivers collide with rising Permian rig count—already at an alltime high for horizontal work—and ever-growing volumes of sand per well and greater volumes of produced water (both of which use trucking for conveyance) to slow the rate of regional oil production?

That is the white paper thesis originating from BP Capital Fund Advisors, the investment fund backed by legendary oilman T. Boone Pickens. BP Portfolio Manager Trip Rodgers suggested that the regional trucking issue is more nuanced than generally understood and creates an additional bottleneck that may restrict the rate of domestic oil production growth and contribute to a commodity price hike with global implications.

Those nuances include an aging workforce coupled with a barrier for entry of younger replacement workers in the form of commercial driver license-related age requirements, the filtering effects of drug testing and the perceived health penalty associated with a mostly stationary job that combines long hours and truck stop food.

Skeptics say solving oilfield labor issues is a matter of wages. Regional help wanted advertisements for Permian truck drivers are topping $100,000 annually with bonuses. Still, that is easier said than done. U.S. unemployment recently fell below 4%—full employment traditionally to classic economists—and is under 2% in Midland, Texas. In 2017 demand for truck drivers nationwide exceeded supply by more than 50,000 positions, and the driver shortage has risen to the top of concerns for trucking companies nationwide.

“It’s a recruitment issue that is difficult to solve,” Rodgers told E&P.

The transportation labor crunch is hitting just as U.S. oil production—and its demand for labor—is rising. Permian E&P companies have increased sand use per well 62% over the last three years. Permian sand use, which is projected to reach 15 MMtons per quarter this year, is transported by truck to a typical well at an average rate of 400 truckloads every 10 to 15 days.

If one assumes, using fracfocus.org data, the Permian has 12 new horizontal wells completed daily, this amounts to roughly one truck trip every five minutes for sand, which is separate from transportation related to ferrying flowback water to water disposal facilities. Add it up, and it amounts to approximately 7,000 trucks on the road daily in the Permian, Rodgers said.

One can see the magnitude by driving down U.S. Highway 285 in Reeves County, Texas, or State Highway 302 west of Kermit, Texas.

Meanwhile, Permian crude is bumping into pipeline constraints—takeaway capacity—in the first half of the year, which is evident in rapidly widening regional differentials. Pipeline takeaway constraints are projected to continue deep into 2019. Rail and trucks will bridge the gap until new pipeline capacity arrives, but both alternatives add cost.

The truck driver shortage grew more acute with implementation in December 2017 of stricter Hours of Service rules backed by electronic logging device requirements to supplant the old manual entry. Estimates suggest the change will reduce driver availability to 11 hours per day and a weekly cap of 70 hours before the driver must take a mandatory 24-hour break.

Bottom line? Regulatory and recruitment headwinds are hitting oilfield trucking in a time of rising demand and, combined with pipeline takeaway constraints, they may constrain the rate of increase for crude oil production, capping potential domestic growth at 600,000 bbl/d to 900,000 bbl/d of oil on an annual basis versus analyst projections of 1 MMbbl/d of oil or more.

As Rodgers said, “People have extrapolated higher production growth. That’s easy to do in an Excel spreadsheet. It’s not as easy to do in the field.” 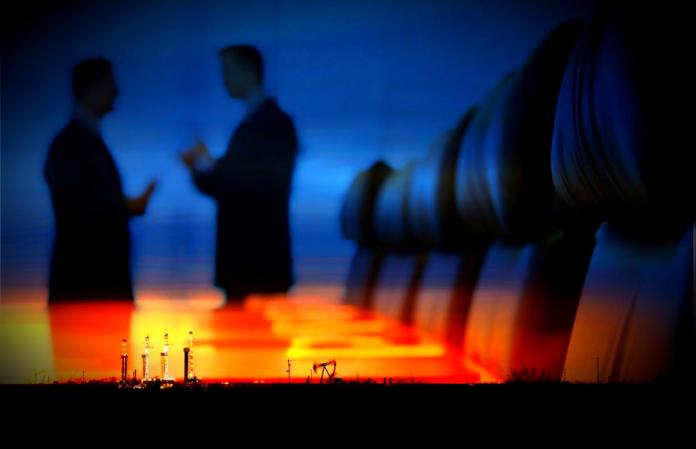 Negative oil futures aren’t the only drag on deals. History, replete with examples of how to deal with bad times, is being made right now.