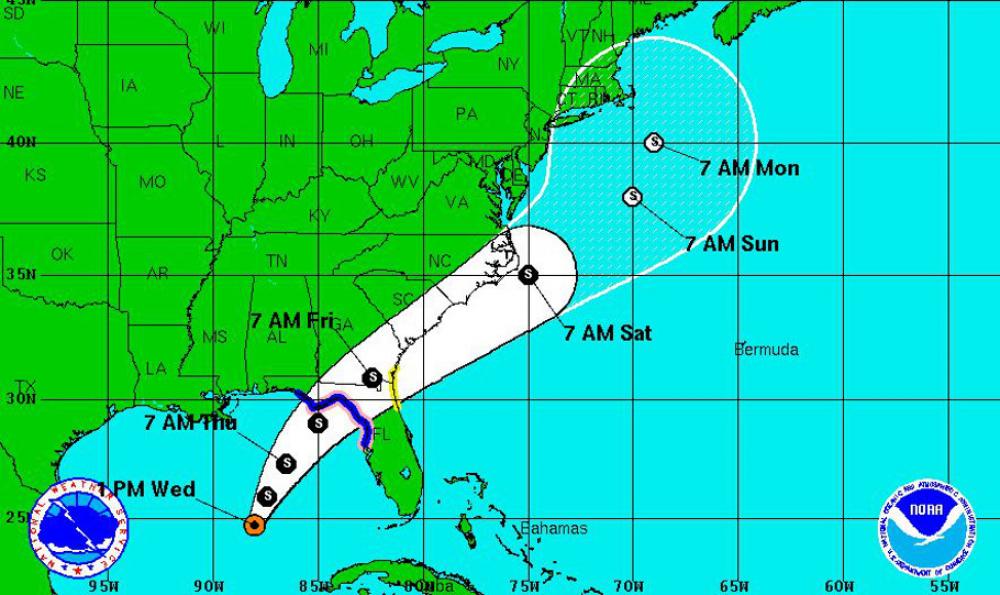 Editor’s note: This article updates one that was originally published Aug. 30.

Nearly 20% of U.S. Gulf of Mexico (GoM) oil production and about 11% of natural gas production have been shut in as the storm now called Tropical Storm Hermine forced evacuations from 10 platforms.

The updated figures based on operator reports were released Aug. 31 by the U.S. Bureau of Safety and Environmental Enforcement (BSEE). The percentage of shut-in oil production is slightly lower than what was reported Aug. 30 when the storm was still a tropical depression heading west from Cuba.

In a storm update Aug. 31, BP Plc (NYSE: BP) said it has resumed production at its Atlantis Platform, which is farther west near Mad Dog. Earlier this week, the company had evacuated all non-essential personnel from four of its GoM platforms as it began shutting in production at the Thunder Horse, Na Kika and Atlantis platforms.

“BP is closely monitoring Tropical Storm Hermine to ensure the safety of our personnel and operations in the deepwater Gulf of Mexico,” the company said. “BP will continue to monitor offshore conditions to determine when conditions are safe to redeploy non-essential personnel and resume normal operations.”

Royal Dutch Shell Plc (NYSE: RDS.A) said it is returning personnel to its offshore assets as the storm moves away from its operations. However, its Coulomb subsea field, which produces back to the BP-operated Na Kika Platform, will “remain shut-in until the associated nonoperated production hub, downstream oil and gas gathering systems and receipt points resume operations,” the company said.

“Tropical Depression 9 did not affect production at any Shell-operated assets,” Shell said. “We are in the process of safely resuming drilling operations that were suspended as a precautionary measure. Our priorities are the safety of personnel, protecting the environment and minimizing operational impact.”

The 10 production platforms evacuated as a precautionary measure represented just more than 1% of the 750 manned platforms in the GoM. Personnel were evacuated from five dynamically-positioned (DP) rigs and one non-DP rig, according to BSEE.

“As part of the evacuation process, personnel activate the applicable shut-in procedure, which can frequently be accomplished from a remote location. This involves closing the subsurface safety valves located below the surface of the ocean floor to prevent the release of oil or gas,” BSEE explained.

“During previous hurricane seasons, the shut-in valves functioned 100% of the time, efficiently shutting in production from wells on the Outer Continental Shelf and protecting the marine and coastal environments. Shutting-in oil and gas production is a standard procedure conducted by industry for safety and environmental reasons.”

At 1 p.m. Aug. 31, the tropical storm was drifting north near 2 miles per hour (mph) with maximum sustained winds near 40 mph, according to the National Hurricane Center.

The storm is forecast to pick up speed and turn toward the northeast as it approaches the northwest coastline of Florida, bringing with it the potential for flooding, mudslides and tornadoes.

“Hermine could be near hurricane strength by the time landfall occurs,” the National Hurricane Center said. “Tropical storm-force winds extend outward up to 105 miles (165 kilometers) mainly to the southeast of the center.”

The market has paid little heed so far to risks of storm damage to oil and gas installations in the U.S. GoM.

“Today is just another economic story that’s fed the dollar’s strength; and with the weekly build expected in U.S. crude, prices are getting a double whammy,” Tariq Zahir, a trader in WTI timespreads at Tyche Capital Advisors in New York, said a day earlier. “Yes, we have storm concerns; but they are not really affecting production as much as the market bulls would like.” 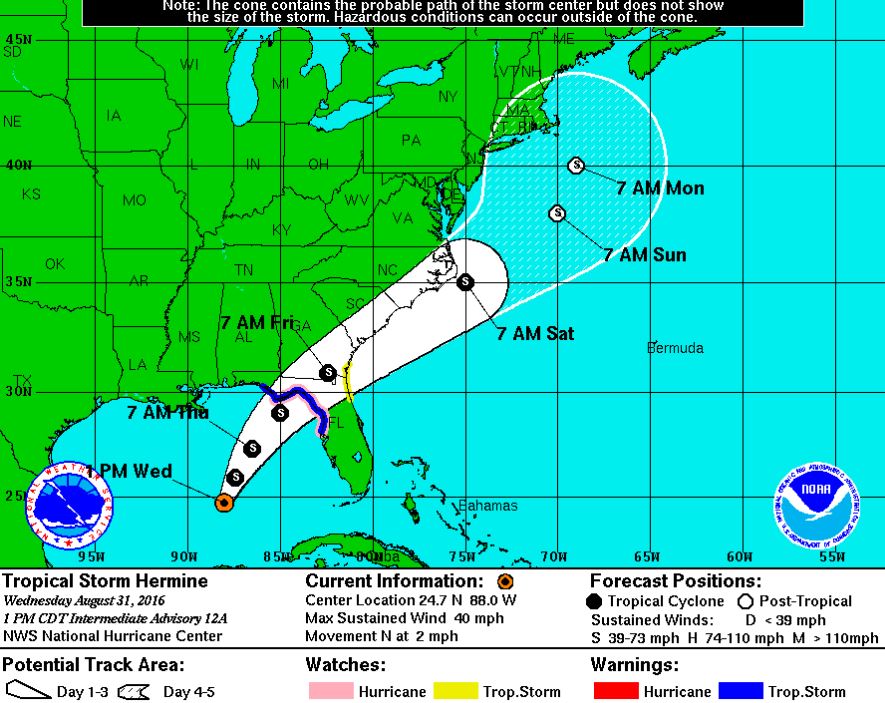 Velda Addison can be reached at vaddison@hartenergy.com. Reuters contributed to this report. 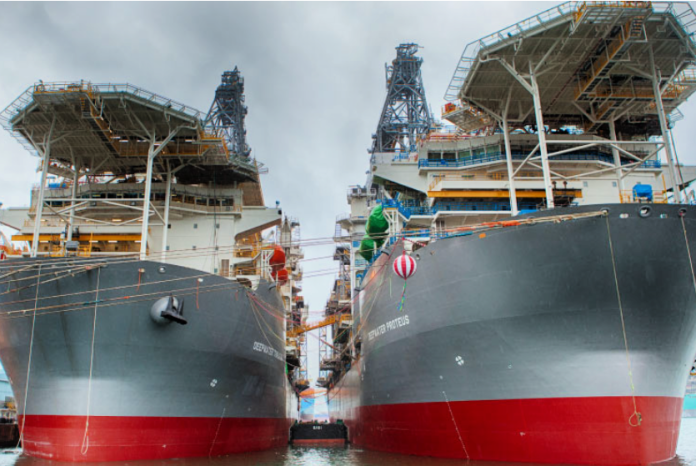 Once onstream, production from Shenandoah is expected to catapult Beacon Offshore Energy from its current position as the 20th-largest producer in the U.S. Gulf of Mexico to the 10th spot, says Wood Mackenzie analyst Mfon Usoro.