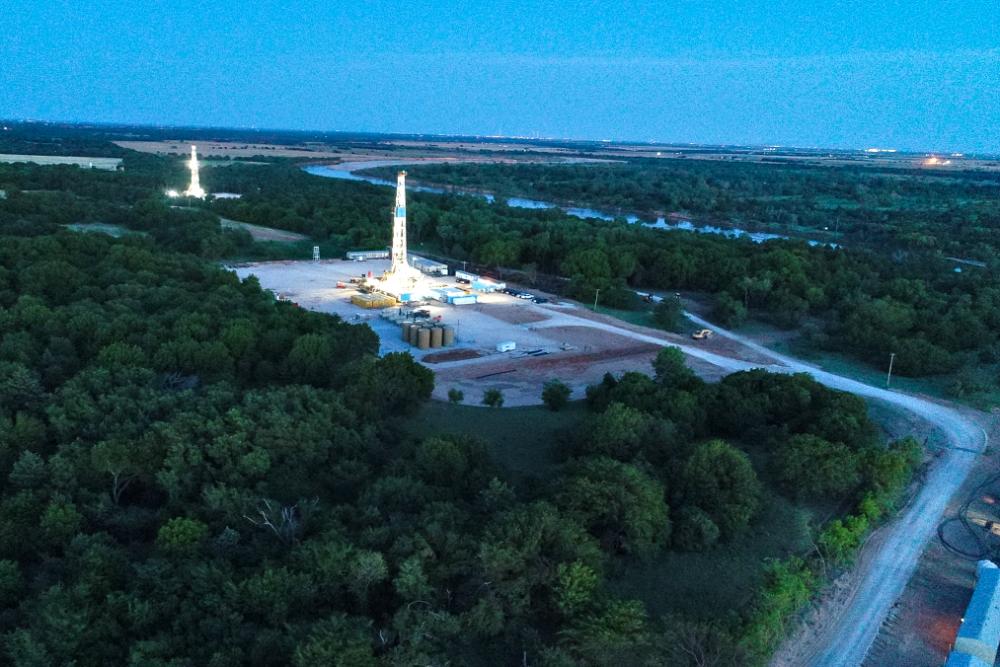 Editor's note: This is a breaking news article. The article has been updated to clarify single-well RORs and to correct that ARM Energy Holdings's compensation includes $550 million worth of Silver Run stock.

At $10 per share, Alta Mesa Resources is expected to have a market capitalization of about $3.8 billion, the same value the companies expected when the deal was announced last August. Since then, the E&P and midstream units have continued to improve. Alta Mesa has added another 10,000 net acres in the Stack, and Kingfisher Midstream has significantly expanded its infrastructure and gathering system. 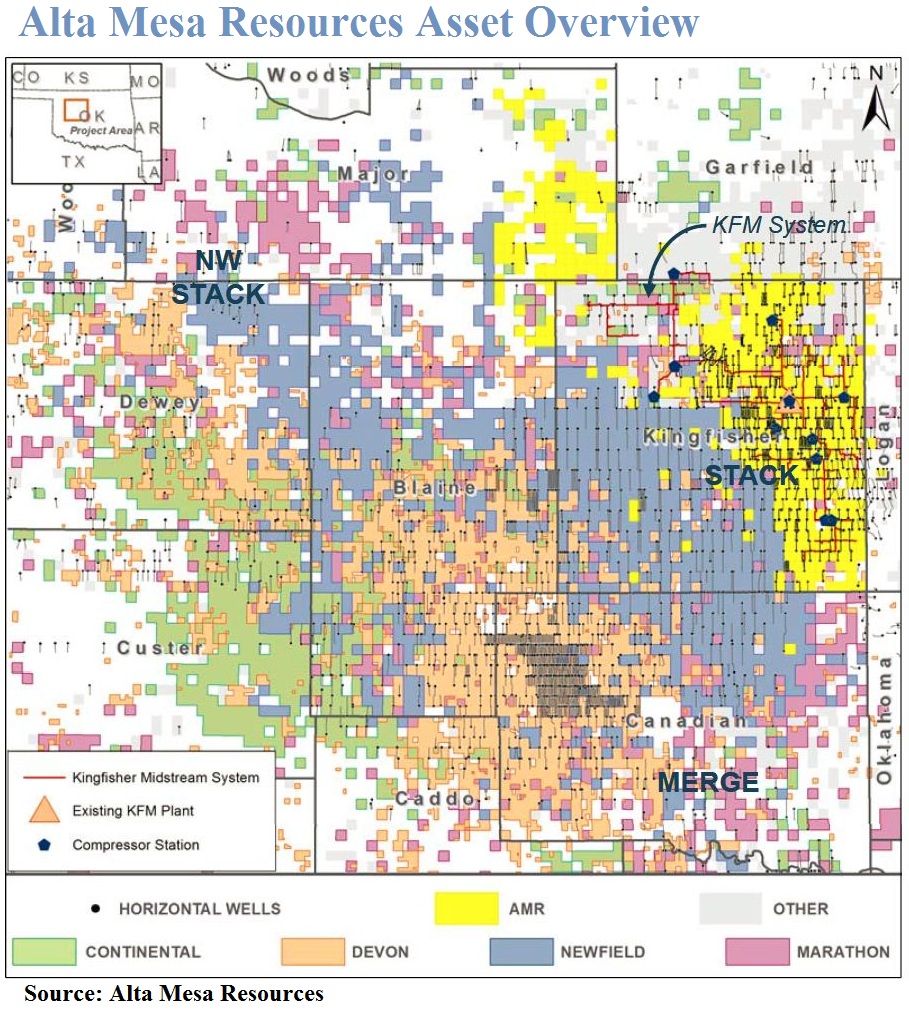 The deal includes cash and stock from Silver Run and funding from private-equity firms that will likely eclipse $1.6 billion. On Feb. 5, Silver Run reported it held more than $1.04 billion in its trust account to complete the combination.

Hackett said Alta Mesa Resources’ finances “will be strong and consistent with our announcement of the transaction last year.” On Feb. 6, more than 98% of Silver Run II’s shareholders approved the deal.

“We are excited to take the final step toward closing the transaction,” Hackett said on Feb. 5.

The company includes an all-star roster of leadership and drilling talent. 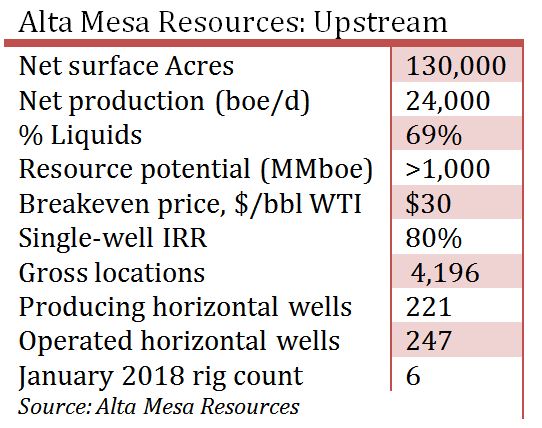 The deal’s financing is largely tied to Silver Run, a blank check company that will contribute most of its $1 billion IPO proceeds to the deal. Private-equity firm Riverstone Holdings LLC may contribute up to $600 million. Riverstone initially contributed $200 million to Alta Mesa in exchange for limited partner interests in Alta Mesa and could inject another $400 million into the company.

ARM Energy Holdings LLC, based in Houston, said Feb. 9 that it agreed to sell Kingfisher Midstream to Silver Run for up to $1.55 billion. The deal includes $800 million cash, $550 million in Silver Run stock and up to $200 million in additional stock based on the company’s performance.

ARM Energy CEO Zach Lee said an in-depth analysis provided the firm with the early insight to identify the Stack play as a successful region that would be profitable well before the area gained momentum with the greater midstream market.

“The Kingfisher system is galvanizing interest from numerous producers in the Stack play that understand and appreciate the value the system brings to their businesses,” he said.

On paper and in the field, Alta Mesa appears destined to be a Midcontinent force. Alta Mesa’s assets include about 130,000 net contiguous acres in the Stack oil window. The company's economics include single-well RORs of 80%, according to a January presentation. Returns exclude transportation fees and assume drilling and completion costs of $3.5 million per well.

In addition to expanding its leasehold since 2017, Alta Mesa’s average production has increased 20% in the past five months, going to 24,000 barrels of oil equivalent per day (boe/d) from 20,000 boe/d in August.

Since August, Kingfisher Midstream—developed alongside Alta Mesa—has also upped its stats. The company’s takeaway capacity mushroomed by 150% to 150 million cubic feet of gas per day (cf/d) from 60 MMcf/d in 2017. Kingfisher Midstream’s gathering system now runs an additional 92 miles, boosting its infrastructure to 413 miles from 321 miles.

A 200 MMcf/d plant expansion is also underway, under budget and anticipated to begin operations in first-quarter 2018, Alta Mesa said in a January presentation.

The company’s common stock and warrants will be traded on the NASDAQ capital market under the symbols “AMR” and “AMRRW” beginning Feb. 12.

2022-08-08 - Matanzas, where the fire broke out after an explosion on Aug. 6, is Cuba’s largest port for receiving crude oil and fuel imports. Cuba relies on oil to generate much of its electricity.