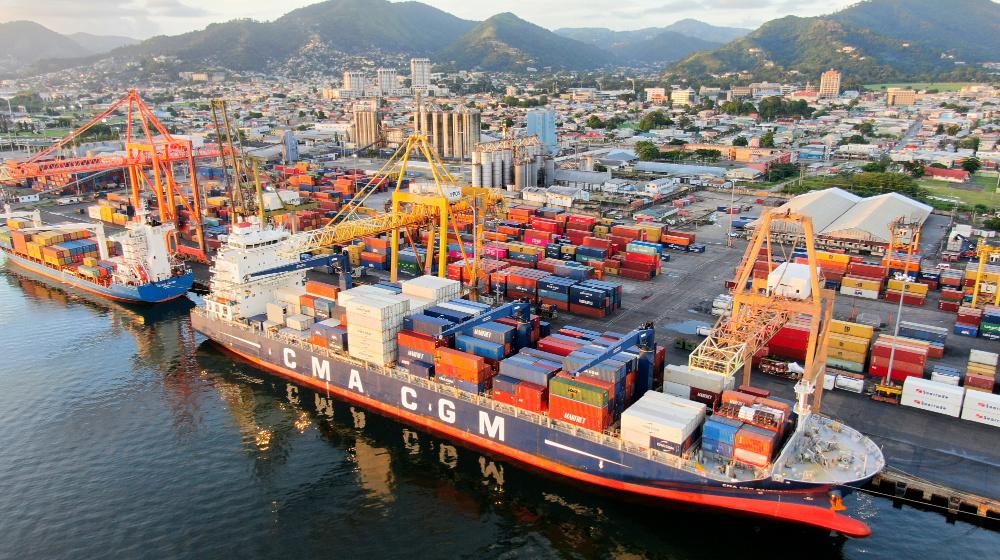 Trinidad, home to the first liquefaction plant in Latin America, continues to flirt with a severe gas scarcity.

Gas production was 2.55 Bcf/d in May, according to the country’s Ministry of Energy and Energy Industries, off from a peak of 4.52 Bcf/d in February 2010. An unattractive fiscal regime is mainly to blame as companies with operations in the twin-island country struggle to boost gas reserves and production to offset natural declines.

What we need to hear from the Sept. 26 budget presentation is a clear announcement from Trinidad’s Minister of Finance regarding previously discussed reforms, said Driver, who heads the Point Lisas Industrial Estate-based Energy Chamber, a representative organization for the Trinidad’s oil, gas, petrochemical and heavy industrial sectors.

“The measures would need to be implemented by the end of this year so that as we go into next year those will actually be in place in law, not talked about as an idea, but actually implemented. So, what we’re really looking for are the measures that are going to be put in place, the taxation measures that will encourage the investment into the energy sector, because that’s what we need,” the executive added.

Last year, the Minister of Finance announced plans for an “in-depth review of energy sector taxation with changes to be made,” Driver said. “We were told that was going to happen by the end of the first quarter of 2022. It hasn't happened yet. We know that they know the issues, but we need to see the action being taken there.”

Trinidad continues to attract significant investments to its oil and gas sector across the whole value chain, Trinidad’s Minister of Energy and Energy Industries Stuart Young told Hart Energy during a phone conversation from Port of Spain.

The shortage of domestic gas production has led to closures of gas-dependent plants across the country with the LNG, methanol and ammonia sectors bearing the brunt of the impacts. Trinidad’s 14.8 million tonnes per annum (mtpa) four-train Atlantic LNG export complex has been operating without the 3 mtpa Train 1 since December 2020. This is in part due to a lack of gas as well as issues related to the ownership structure of the complex.

Trinidad’s Prime Minister Keith Rowley recently travelled to Europe in the company of Minister Young to meet with executives from BP, Shell and Proman to talk about the companies’ investment plans. More importantly, discussions focused on ensuring investments to avoid further deterioration of Trinidad’s energy sector due to a lack of gas supply, according to a press release published Sept. 12 by the Office of the Prime Minister.

Rowley’s discussions and speeches after his European trip have centered on the need for the investments across Trinidad to assure a future for the country’s oil and gas sector while also hitting on points related to the wider greening of those industries as well as the decarbonization of the industry, Driver said.

In Zurich and Düsseldorf, discussions with Proman executives centered around encouraging investments to ensure that small pools and stranded gas fields are exploited. Rowley keenly encouraged developments as important for economic expansion and diversification.

In London, discussions with BP executives centered around current headwinds to boosting gas production and plans for gas production in the future that would sustain current levels as well as the pathways towards increased production.

In The Hague, discussions with Shell executives focused on the outlook for future gas production, including the Manatee Field, which forms a part of the Loran-Manatee cross-border field, with Loran being located in the marine area of Venezuela. 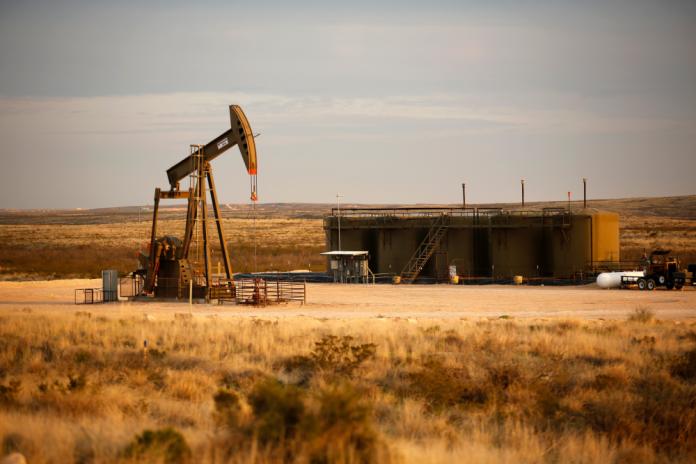