In February the oil patch lost one of the last great, colorful wildcatters, another of the legendary oilmen known simply by their first name: Claytie.

Words can hardly capture the many busi­ness and philanthropic achievements—some would say adventures—of Clayton W. Wil­liams Jr. The founder, former chairman and president of Clayton Williams Energy Inc., passed away in Midland, Texas, at age 88, prompting an outpouring of tributes from Texas oil and gas, business and political leaders. During his 62-year career, he was a strong voice for Midland, for his beloved Tex­as A&M University, for the energy industry and free enterprise.

In 2018, Hart Energy presented him its En­ergy Industry Leadership Award. Comment­ing on his humble beginnings, his great busi­ness success and subsequent world travels, Williams declared the U.S. to be the best na­tion in the world because it provided the most freedom. He supported numerous E&P orga­nizations as an advocate of American-pro­duced energy. 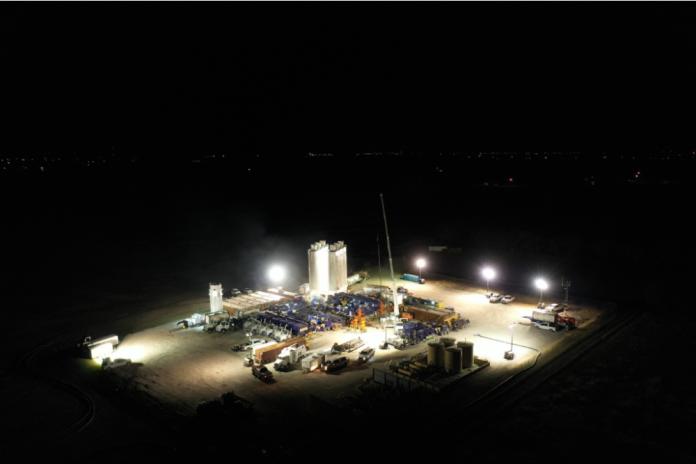 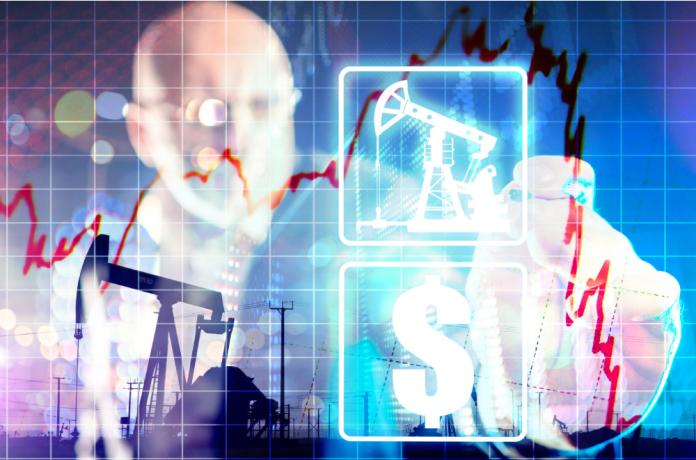