I’ll never forget my first oil-and-gas-related trade show. It was the 1995 Society of Exploration Geophysicists (SEG) annual meeting. I had been with Hart Energy about two weeks and didn’t know anything about geophysics, annual meetings or trade publishing.

My publisher suggested I spend a day at the show just getting to meet some of the companies and asking them about their businesses. I believe I had two of those conversations. After a polite 15 minutes of hearing really long words that meant nothing to me, I entertained myself by looking at the helicopters and swamp buggies on display.

Obviously things have changed since then—I weirdly ended up specializing in exploration technology, and SEG has gone from one of the most confusing things I’ve ever encountered to one of my favorite trade shows. Why? Because it’s a treasure hunt. There are a lot of industries that specialize in exploration— aerospace and oceanography, for instance. But none of them have to figure out how to image through solid earth and make sense of the data.

So I’m pleased to direct you to E&P’s third annual SEG technology showcase. The conference, which will be held Sept. 24-29 in Houston, continues to attract geoscientists from around the world to share their ideas and technology. Yes, there will still be helicopters and swamp buggies. But there will also be a host of technologies that try to make that imaging concept a little less confusing.

• Borehole seismic: Acquiring seismic in the borehole enables companies to get a much clearer sense of what lies in between their wells, and several companies discuss such concepts as combining downhole seismic instrumentation with microseismic measurements and fiber optics to better image the near-wellbore space;

• Offshore acquisition: Ocean-bottom node (OBN) technology has in many cases replaced ocean-bottom cabled systems because of its ease of use (though not necessarily its cost). Fairfield Nodal, for instance, is introducing an OBN system that can be deployed in both shallow- and deepwater applications, and Inova and Innoseis are teaming up to develop a fully autonomous nodal system. Additionally, EMGS has developed a new electromagnetic (EM) source in collaboration with Shell and Statoil to improve the penetration and resolution of EM surveys;

• Virtual and augmented reality: New systems from Dell enable “enhanced immersive geoscience,” where the level of data interaction, understanding and geoscience collaboration is increased; and

• Marine vibrators: Given the increasing public scrutiny of offshore oil and gas activities, airguns have come under attack. Geokinetics has released the AquaVib, a towable marine source that generates seismic energy equivalent to airguns but with reduced pressure, helping to protect the hearing of highly sensitive marine species. 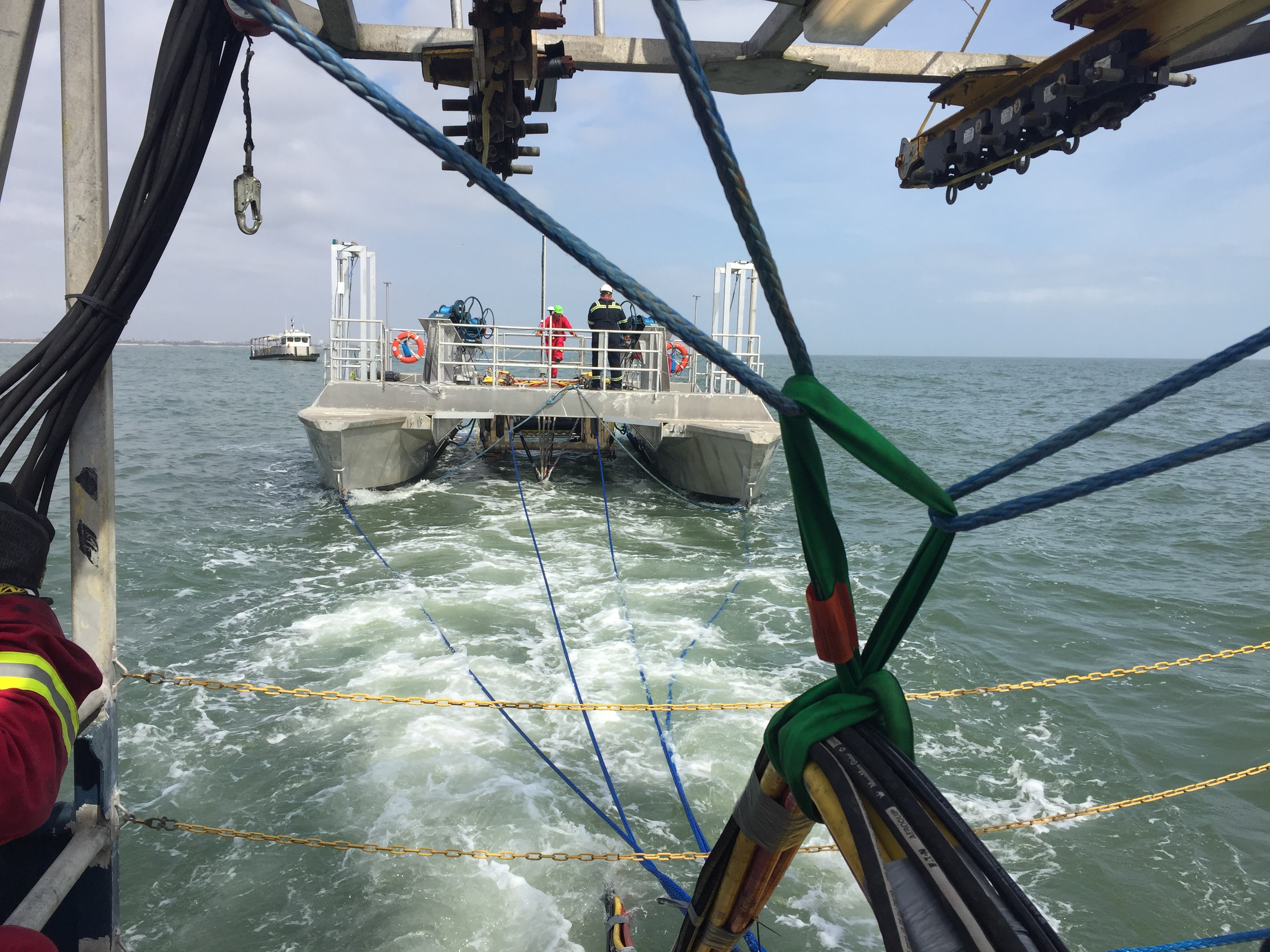 A tiny sampling, to be sure. I hope you’ll enjoy our full technology showcase and the show itself. 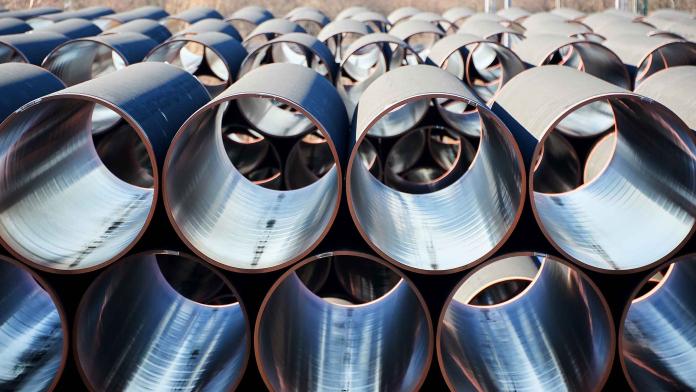