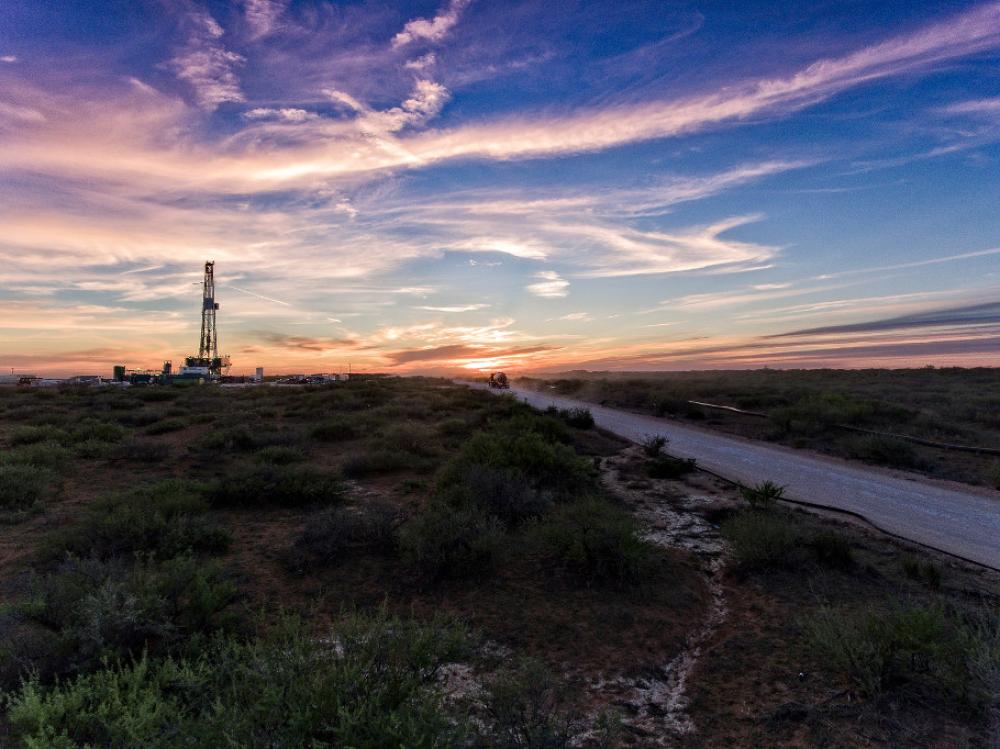 In much the same way that the shale revolution transformed the oil and gas markets, so too has it transformed the way E&P companies conduct business. This transformation process is one that Anadarko Petroleum fully embraced, according to Chad McAllaster, vice president of Delaware Basin development for the company.

“Several years ago, Anadarko made the strategic decision to transform our U.S. onshore business by divesting nearly all of our natural-gas-leveraged assets as they simply could not compete for capital allegation within our portfolio,” McAllaster said before a packed crowd at Hart Energy’s Executive Oil Conference in early November in Midland, Texas. “The result is a simplified and high-graded onshore portfolio, with scalable infrastructure advantage positions and two of the best U.S. onshore oil basins.”

“We’ve invested nearly $2.5 billion between the D-J Basin and the Delaware Basin. We’re running 12 drilling rigs and nine completion crews between these two positions,” he said. “We’re going to deliver an excess of 70% oil growth in the Delaware and more than 15% oil growth in the D-J. The returns on these investments are extremely attractive, as we have more than 6 Bboe net stacked resources and decades of inventory before us.”

Anadarko delivered record production in the Delaware Basin, according to its third-quarter 2018 operations report, with a total sales volume of 120,000 boe/d and oil sales volumes averaging 70,000 bbl/d of oil. This represents a 13% increase from the previous quarter and an 83% increase from the third quarter of 2017. The company turned 50 wells to sales during the third quarter.

“Given the extensive footprint in the Delaware Basin, we continue to advance numerous foundational components of Anadarko. For example, we enabled long-lateral development through trades and swaps of over 35,000 acres to ensure operational efficiencies, we secured an in-basin sand supply and run 100% of our completions off of in-basin sand,” he said.

The company continues to delineate the entire stratigraphic column as well as collect rock, fluid and pressure data across its anchorage position, he added.

“With both the Loving and Reeves ROTFs now ramping production, Anadarko has successfully increased nameplate oil processing capacity by 120,000 bbl/d of oil in 2018 and is in the final stages of installing more than 850 miles of associated pipelines,” according to the company’s third-quarter 2018 operations report.

“Our tankless production facilities [the ROTFs] are the catalyst for producing our wells in their optimal state and establishing the foundation of our future growth,” McAllaster said. “These ROTFs are a best practice we brought down from our D-J Basin operations.”

According to McAllaster, pressurized fluids straight from the wellsite are delivered to regional treating facilities, thereby eliminating the storage tanks and the associative equipment.

“It helps us lower operating costs as we eliminate trucking and the associated emissions,” he said. “We see this as the responsible way to operate as we think about the size and scale of our asset and the years of growth that we’re capable of delivering.”

McAllaster explained that through the production constraints and the infrastructure buildout period, the company continued to improve its well practices.

The company also is actively testing the interaction of well spacing in its completion designs. In its Silvertip-A campaign, completions operations on 12 extended-lateral wells focusing on four Wolfcamp A targets and one Third Bone Spring target were finished. Early results of the five wells connected to permanent facilities and flowing to the Loving ROTF are encouraging, he said.

The transformation continues for the company as it continues to gather more information about the Delaware Basin. In addition to participating in the joint U.S. Department of Energy/Gas Technology Institute study on hydraulic fracturing, the company is seeing promising returns from its Oredigger spacing test. The campaign features nine wells with five target areas in the Third Bone Spring and Wolfcamp formations.

“We’re so excited about our developments in the Delaware Basin,” McAllaster said. “With over 4 billion barrels of oil resources to develop and with our critical infrastructure backbone now in place, we’re set to deliver.”

US Offshore Oil Output to Restart After Pipeline Fix

2022-08-12 - Despite Freeport LNG's liquefaction plant closing in June due to a fire, the company reported pulling in small amounts of natural gas to fuel a power plant.

2022-08-12 - As Europe continues to wean itself off of Russian natural gas, a new pipeline connecting Spain and France could solve part of the problem. 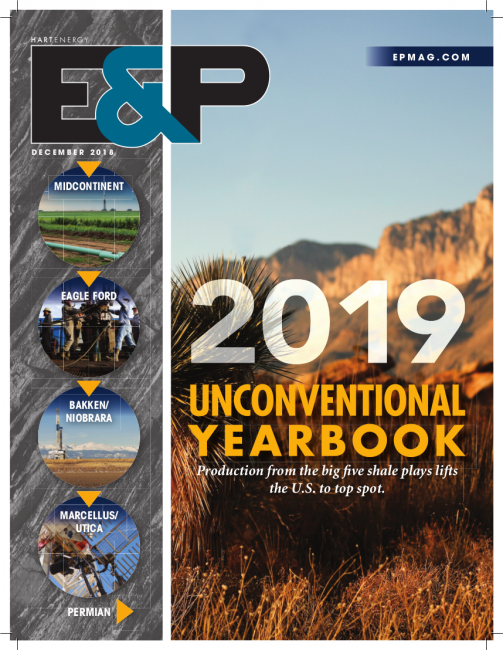