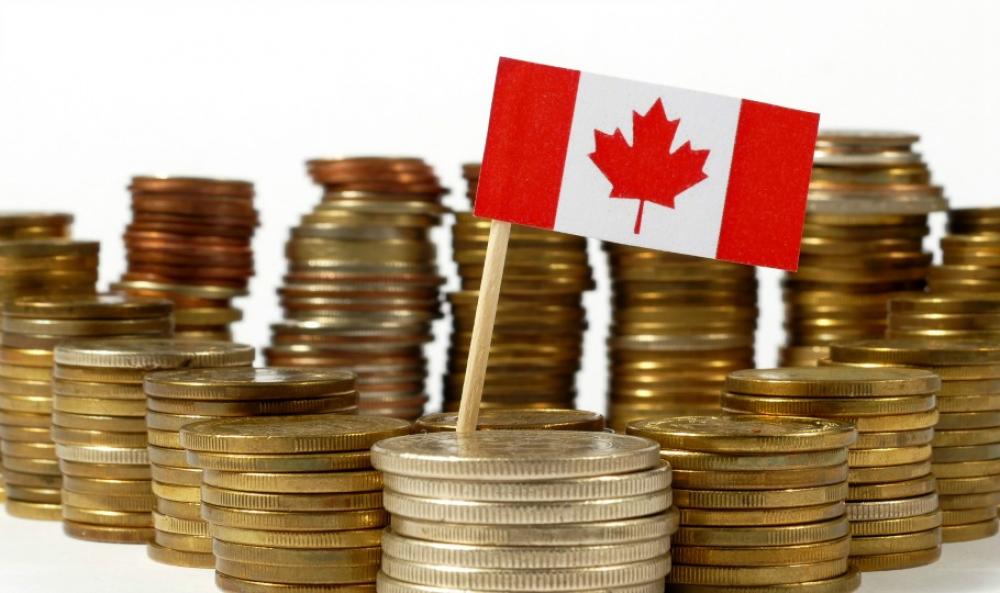 The actions are part of the company’s near-term CA$23 billion (US$17.4 billion) capital buildup and reinforce the role the MLP will play in the program, said Russ Girling, president and CEO, in a statement.

Iroquois, a JV between TransCanada and Dominion Resources Inc. (NYSE: D), is a FERC-regulated 416-mile pipeline that transports natural gas under long-term contracts from the U.S.-Canadian border at Waddington, N.Y., to markets in the Northeast, including New York City, Long Island and Connecticut.

The Portland system moves gas to New England, connecting with the TransQuebec and Maritimes Pipeline at the Canadian border and with the Tennessee Gas Pipeline System near Boston. TransCanada dropped down a 49.9% interest in the system to TC PipeLines in January 2016.

The recent dropdown follows the purchase of Columbia Pipeline Group in June 2016 and the December 2015 purchase of additional interest in Bruce Power for CA$236 million (US$179 million).

The company resubmitted its application to the U.S. government to build the Keystone XL Pipeline on Jan. 26. The 830,000 barrels per day project was denied a permit under the Obama administration but received encouragement almost immediately after President Trump took office.

In November, TransCanada said that it expected to raise US$3.7 billion from the sale of its U.S. Northeast power plants but would not be selling its assets in Mexico. Bloomberg Intelligence noted that third-quarter 2016 EBITDA rose 27%, helped in part by the closing of the Columbia Pipeline Group purchase.

2022-05-24 - Saudi Arabia will likely raise output to 11 million bpd later this year when a broader pact between OPEC and allies expires.