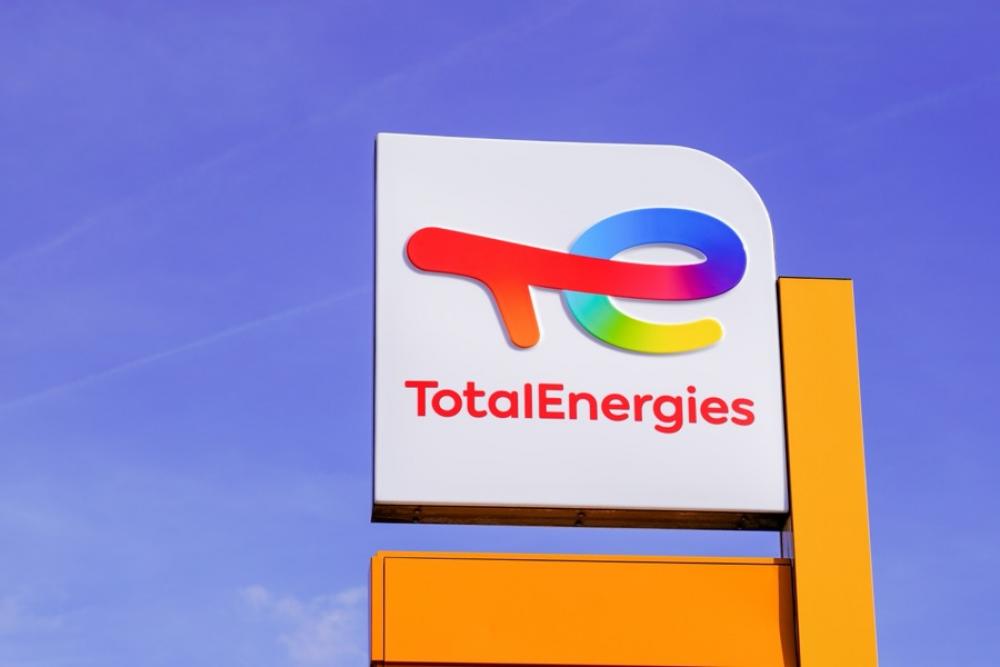 TotalEnergies said Jan. 20 that it had started  gas production in Oman’s onshore Block 10 and entered a new long-term LNG purchase agreement with Oman LNG, according to a press release.

Gas production from the onshore Block 10 at the Mabrouk North-East field in the Sultanate of Oman, in which Total holds 26.55% interest, is expected to reach 500 million standard cubic feet per day (MMscf/d) by mid-2024. As the operator, Shell holds 53.45% and OQ holds the other 20%.

In TotalEnergies’ new contract with Oman LNG, the company agreed to purchase of 0.8 million metric tons per year (MMmt/year) of LNG for a period of 10 years starting in 2025.

The contract will allow TotalEnergies to address both Europe and Asian markets and reinforces the French company’s LNG integrated systems.

The French company hopes its growth strategy in gas and LNG will contribute to its energy transition. LNG from the long-term purchase agreement with Oman LNG will reduce CO₂ atmospheric emissions by providing sources of heavy emissions with LNG instead of coal, said Total in the press release, adding that a natural gas power plant releases approximately half the amount of CO₂ as a coal power plant.

“These announcements are consistent with the ambition of TotalEnergies to contribute to the energy transition and reinforce its long-standing partnerships with both Oman LNG and the Omani State”, said Patrick Pouyanné, chairman and CEO of TotalEnergies. “TotalEnergies deploys in Oman its multi-energy strategy in oil, gas and renewables and so participates in the sustainable development of the country’s natural resources.”

TotalEnergies describes itself as the world’s third-largest LNG player. In Oman, the company’s production was 40 kboe/d in 2022. Total also recently signed 30 megawatts (MW) of solar projects in Oman, including an agreement to supply Sharqiyah Desalination Company 17 MW in a joint venture with Veolia.