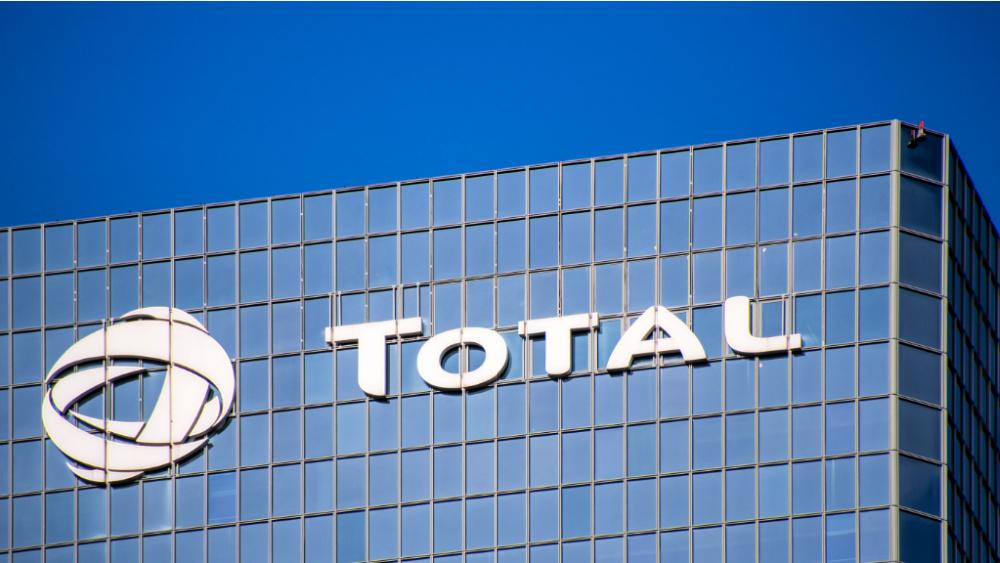 Total, which aimed to produce its first LNG cargo from the Mozambique project in 2024, suspended work on March 27 after the militant attack. (Source: Total office in Paris by HJBC / Shutterstock.com)

Dozens of civilians were killed in the Islamic State-linked attacks in the coastal Mozambique town of Palma, near gas projects that are worth $60 billion and are aimed at transforming the East African nation’s economy.

The violence in March has dealt a blow to plans by Total and rival Exxon Mobil Corp., which also has an LNG project in Mozambique, to turn the country into a major LNG producer to rival Australia, Qatar, Russia and the U.S.

It also comes as major energy companies reassess their approach to LNG, once seen as a fuel of the future because it has lower emissions than coal or oil but now under scrutiny in the drive to cut carbon emissions even more deeply.

Total, which aimed to produce its first cargo from the project in 2024, suspended work on March 27 after the militant attack.

“Mozambique was considered the next LNG El Dorado thanks to its large, low-cost resource base and ideal location to supply key demand centers,” said Thomas Adolff from Credit Suisse.

“But instead it is looking more like ... Mozambique no longer playing a big role in the 2020s,” he added.

Carlos Zacarias, chairman of the institute that governs Mozambique’s energy development, told a news conference that Total would not fulfil contractual obligations while the force majeure was in place.

He added that Total had not abandoned the project.

Mozambique President Filipe Nyusi said this month that the government would work to restore peace.

The LNG project includes development of the Golfinho and Atum natural gas fields in the Offshore Area 1 concession and the construction of a two-train liquefaction plant with capacity of 13.12 million tonnes per annum (mtpa).

Total secured a $14.9 billion debt financing package in July to fund its rollout. On April 26, the company said it had agreement from the lenders to pause the debt drawdown.

It also said it was too early to provide an updated project schedule, though there was speculation among some contractors that the delay could last at least a year.