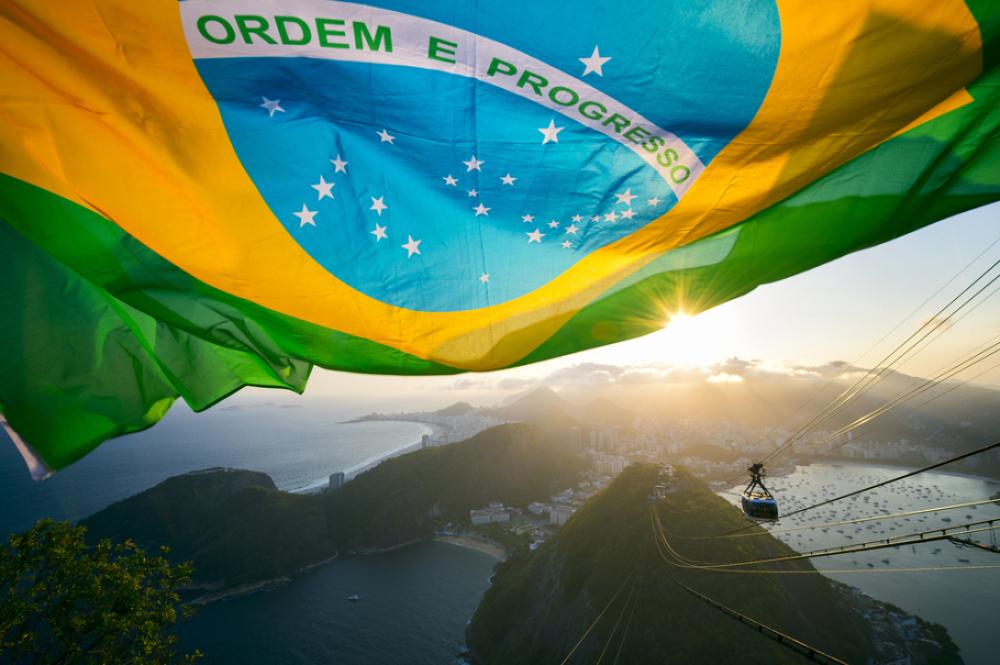 The special customs regime known as Repetro is set to expire in 2020. Fears are that some oil and gas projects would not be economically viable without its renewal. (Source: Shutterstock.com)

RIO DE JANEIRO—With only two months left to the 14th licensing round for areas offshore Brazil, oil companies await renewal of one of the country’s most important investment incentives.

Known as Repetro, the special customs regime issued by Brazil’s energy ministry applies to the export and import of goods used in the exploration and drilling for oil and gas reserves. The customs regime suspends federal taxes and administrative fees such as the Contribution for Renovation of the Merchant Fleet charged on the import of goods. Repetro was established in the 1990s, and it is scheduled to expire in 2020.

Brazil’s finance and energy ministers have discussed the renewal over the past months, and the CEOs of major oil companies have stressed the urgency of renewing Repetro to attract oil and gas investment ahead of the upcoming auctions.

Without the special customs regime, import duty could reach between 45% and 65% of the total investment, said Antonio Guimarães, executive secretary of E&P for the Brazilian Institute of Petroleum, Gas and Biofuels. “It means that without Repetro many projects would not be viable,” he added.

However, not having the renewal before the auction date will not jeopardize investments from oil and gas companies, according to Décio Oddone, general director for Brazil’s oil regulator ANP.

“We want to have very successful auctions. The expectation is that [the] Repetro renewal act [will] be issued before the auctions of September and October. I hope we can renew Repetro even before. It would be wonderful,” Oddone said during a June event in Rio de Janeiro. “But if it does not happen by then, the auctions will not be a tragedy. This is because the fields to be offered in the upcoming auction are very attractive for the companies.”

Although Brazil’s government is racing against the clock to issue the renewal, oil companies are not so sure an announcement will come before the 14th licensing round.

For Shell Brasil External Relations Executive Manager Glauco Paiva, a timely decision on Repetro’s renewal is important when it comes to financial modeling for the upcoming bid rounds and other business decisions.

“We are hopeful that the Brazilian government will grant its extension until 2040 in accordance to the recommendation issued by the National Council for Energy Policy,” Paiva said. “Whether the issue is Repetro or other taxes, any uncertainty ends up being priced into bidding decisions. With that in mind, we would welcome a decision on Repetro before the September and October auctions.”

In November 2016, Shell said it intended to invest $10 billion in Brazil over five years. Already the largest foreign investor in Brazil, Shell is encouraged by recent legislation that increases the role of private oil companies in tapping of vast offshore oil deposits in the subsalt layer, according to Ben van Beurden, the company’s CEO.

Shell is a major presalt player as a Petrobras partner in the giant Libra oil field, and the Netherlands-based company acquired more assets in Brazil through its merger with BG Group.

For ABESpetro, a Brazilian organization that represents 32 supply companies operating in Brazil, Repetro helps to ensure that E&P investments are internationally competitive. “Without this special custom regime, upfront investments will be highly taxed and will reduce the competitiveness of projects in Brazil,” ABESpetro president José Firmo said.

Firmo said ultra-deepwater projects are already facing strong competition for investments in many regions across the world, such as East Africa and Mexico, mainly because lower oil prices have prompted oil companies to cut investments. “With an import duty of around 50%, E&P projects in Brazil can drastically face restrictions.”

Besides planning to renew Repetro for oil companies, Brazil’s government also intends to include sub-supply companies in this special custom regime. Currently Repetro only works in a commercial relation between oil companies and their suppliers, according to Brazil’s E&P Director João Vicente de Carvalho. “We are working to change that,” he said.