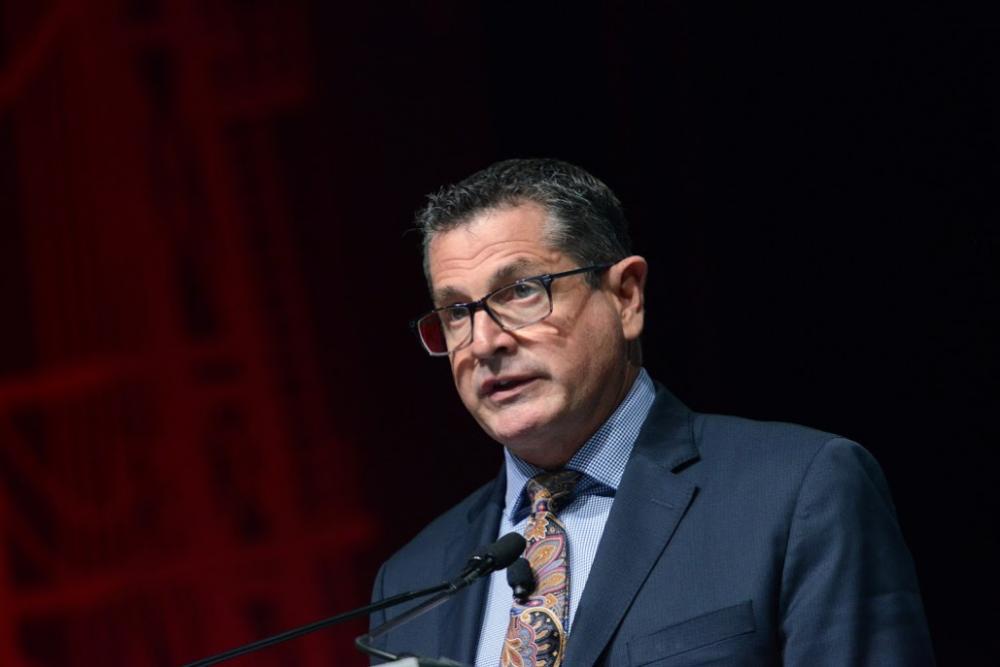 Tim Dugan has taken a job with a privately held independent natural gas company in the Appalachian Basin after announcing his retirement from CNX Resources Corp. last year.

Olympus Energy LLC, based in Canonsburg, Pa., named Dugan as its senior vice president and COO. He will oversee drilling across the shale gas producer’s asset base located in southwestern Pennsylvania.

Formed in 2012, Olympus was formerly known as Huntley & Huntley Energy Exploration LLC. The name change, made last September, reflects a different focus on driving a new era of energy leadership within the Appalachian Basin, according to a company news release.

Previously executive vice president and COO at CNX Resources, Dugan retired from the company, also based in Canonsburg, in July 2019. Having worked for CNX, formerly Consol Energy, since 2004, he had played a key role in the development of the company’s Marcellus and Utica shale assets.

In a release posted to the company’s website, Dugan said he is looking forward to working with Olympus.

“Olympus is positioning itself to be a powerhouse in Appalachia, and I look forward to becoming a part of its success,” he said in the statement.

Olympus Energy has assembled over 100,000 largely contiguous and operated acres within the core Marcellus, Utica, and Upper Devonian fairways in southwestern Pennsylvania.