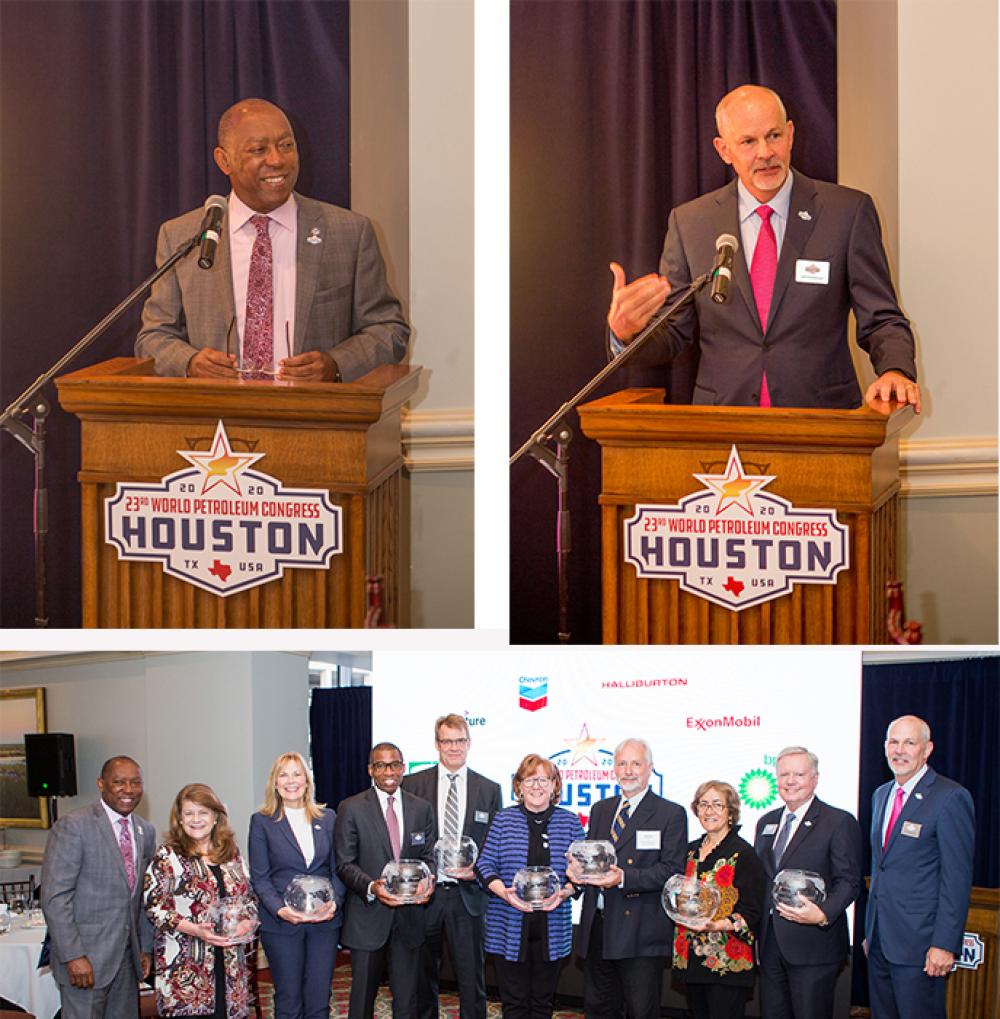 HOUSTON—Perhaps it’s true what they say, the third time really is a charm. At least that is the case for Houston when it came to securing its bid to host the triannual World Petroleum Congress (WPC). After two failed bids, the 23rd event will finally be held in the city known as “the energy capital of the world” Dec. 6-10, 2020, a testament to the city’s growing reputation on the world stage.

During a presentation of the presenting sponsors for WPC 2020 on Oct. 1, Houston Mayor Sylvester Turner quipped that he knew a few things about trying for a third time. Turner had previously lost two elections for mayor before being elected on his third try.

“Literally, that was a part of the presentation,” said Turner, who accompanied the organizing committee to Bahrain for the final pitch.

With 70% of the final vote, Houston beat out Vancouver, B.C., for the right to host at the George R. Brown Convention Center. Organizers said they expect more than 10,000 attendees.

Turner, who is running for re-election, touted Houston’s growth and diversity as differentiating factors in the win. “I don’t care where you are on this planet, they know Houston is the energy capital of the world, but what many don’t know about is the soul of our city,” he said.

Making the bid “more international” was a lesson learned from the two previous attempts, according to Galen Cobb, vice president of industry relations at Halliburton and a member of the WPC 2020 committee.

“I think we learned a lot from the first two, and we also almost won each of the first two,” Cobb told Hart Energy in a one-on-one interview following the presentation of sponsors. “We needed to make it more international so we used our State Department, which was very willing to participate. We engaged the city, but we also made the business case.

“What had happened to the previous WPCs was that they were in locations that were good but were not the focal points for a lot of energy,” he continued. “We made the business case that this is the place to be. You can do work here in addition to seeing a great city, and you can get things done.”

Houston’s history of hosting big events such as the Super Bowl and the Democratic presidential debate, and in particular, numerous large-scale energy conferences was both a benefit and a curse, Cobb said. With more than 400 energy firms operating in the city, it’s familiar to a lot of industry representatives.

“That works for you and sometimes it can work against you,” Cobb said. “One of the things that works against us is we have so many industry conferences here—CERAWeek by IHS Markit, Offshore Technology Conference—which we are all very proud of and support. But we had to demonstrate that to come back to Houston again was worth the time and effort.”

One of the themes of WPC 2020 will be to “change the conversation” about energy, particularly in a time when sustainable energy has garnered added attention among the investment community.

“I think the conversation is a lot different today than it was 10 years ago,” Cobb said. He mentioned technology, cost-efficiency, sustainability, environmental, social, governance (ESG) as issues that companies in the industry are dealing with these days.

“It will show that our industry is sustainable both from a business aspect to how we relate to our communities, and how we relate to climate issues,” Cobb said. “How we’re changing is a part of what this conference and what the energy industry will be. A lot has changed, and we’ll be talking about those cutting-edge topics. It won’t be just the same-old WPC.”

Held every three years, WPC attracts the attendance of heads of state, energy leaders and technical experts who discuss the challenges and opportunities of managing the world’s petroleum resources for the benefit of all. Under the theme of “Innovative Energy Solutions,” the 23rd World Petroleum Congress features a multistream conference, including strategic and technical sessions, programming for young professionals and special entertainment events such as a USA Night. The Congress is expected to draw some 700 speakers, 50 ministerial delegations, 500 CEOs and 1,000 media representatives. 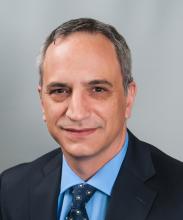