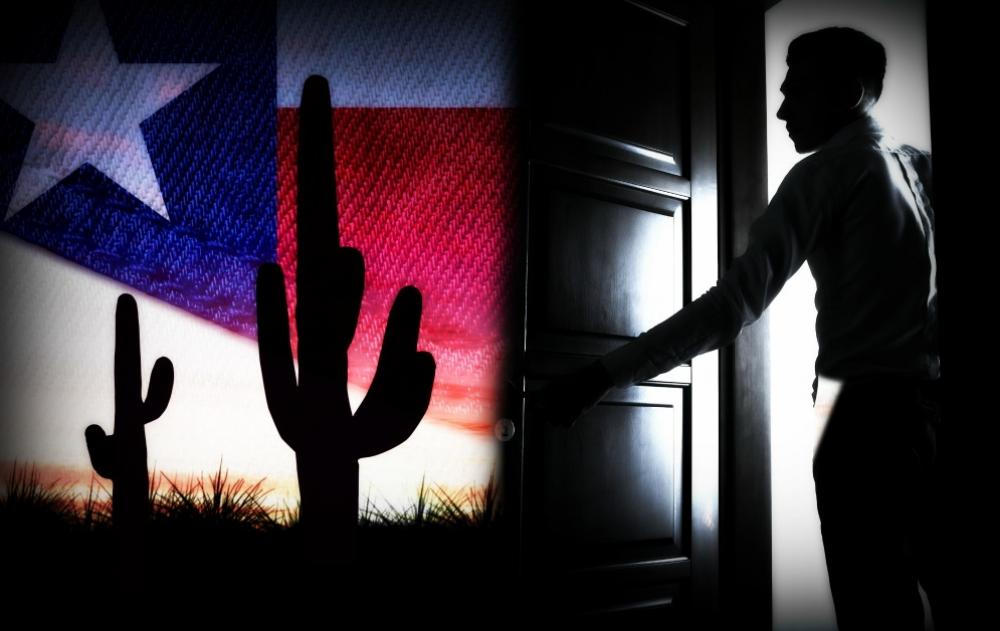 Newfield’s strategy is to sell off non-strategic assets to fund development in its top tier assets in the Anadarko Basin’s Stack and Scoop plays. The company ended the second quarter with $165 million cash on hand, Lee K. Boothby, chairman and CEO, said on an Aug. 3 earnings call.

“The proceeds from the sales of our Eagle Ford and conventional South Texas gas properties will replenish our cash balance and more than bridge any deficit between our cash flow and planned investments” in 2016 and 2017, he said.

The sale, which consists of substantially all of Newfield’s assets in Texas, includes current net production of about 12,700 barrels of oil equivalent per day (boe/d). Production is about 35% oil.

David Deckelbaum, director and equity research analyst with KeyBanc Capital Markets, said the sale was more or less in line with the average price paid for similar assets since the beginning of 2015 at roughly $31,000 per flowing boe/d.

“We had valued the assets at $400 million to $450 million, but would expect a positive reaction to the execution alone,” Deckelbaum said in a report.

Including its exit from Texas, Newfield has generated about $3 billion in proceeds from asset sales since 2009, Boothby said. The Stack is one of the few areas in the U.S. that has seen an increase in rig counts despite low commodity prices, he added.

“Our legacy acreage position in Kingfisher and Canadian counties, Okla., is now sandwiched between recent billion-dollar-plus transactions and undeveloped acreage values of $15,000 to more than $20,000 per acre,” he said.

Asked if Newfield would be looking for other Stack acquisitions, Boothby said, “if we had our eye on any other acreage, the last thing I'd do is announce it on this call because we have a lot of friends and a lot of competition. But the truth is that the big obvious packages have largely transacted.”

Newfield parts with Eagle Ford assets consisting of 35,000 net acres in Dimmit and Atascosa counties, Texas. Production in the play reached peak for the company in early 2015 and was set to decline in 2016 by about 30%-40%, Deckelbaum said.

The transactions are expected to close in the third quarter of 2016, and are subject to ordinary closing conditions. BMO Capital Markets and Scotia Waterous are financial advisers for these transactions.

On Aug. 2, Newfield reported strong second-quarter results, including a 15% increase of Stack EURs to about 1.1 MMboe gross. The growth is backed by more than 100 wells drilled to date—“the largest sample set in the industry,” Boothby said.

Stronger performance and the acquisition of Stack assets have led Newfield to raise its 2016 capex and production guidance for the third time this year.

The increase in capex reflects about $40 million for two Stack pilots and about $50 million for additional drilling activities on existing assets and Stack assets recently acquired from Chesapeake Energy Corp. (NYSE: CHK).

The company, which also has assets in the Williston and Uinta basins as well as offshore China, had total net production in the second quarter of 15.3 MMboe. Production was comprised of 45% oil, 18% NGL and 37% natural gas.

Newfield said it achieved record daily net production in the Anadarko Basin, which represents roughly half of the company’s domestic production. The company’s net production was up year-over-year in the basin by 53% in the second quarter to about 83,701 boe/d.

Revenues for the second quarter were $381 million. Net cash provided by operating activities was $306 million. Discretionary cash flow from operations was $228 million.

Newfield said it plans to commence full-field development in the Stack in 2017.