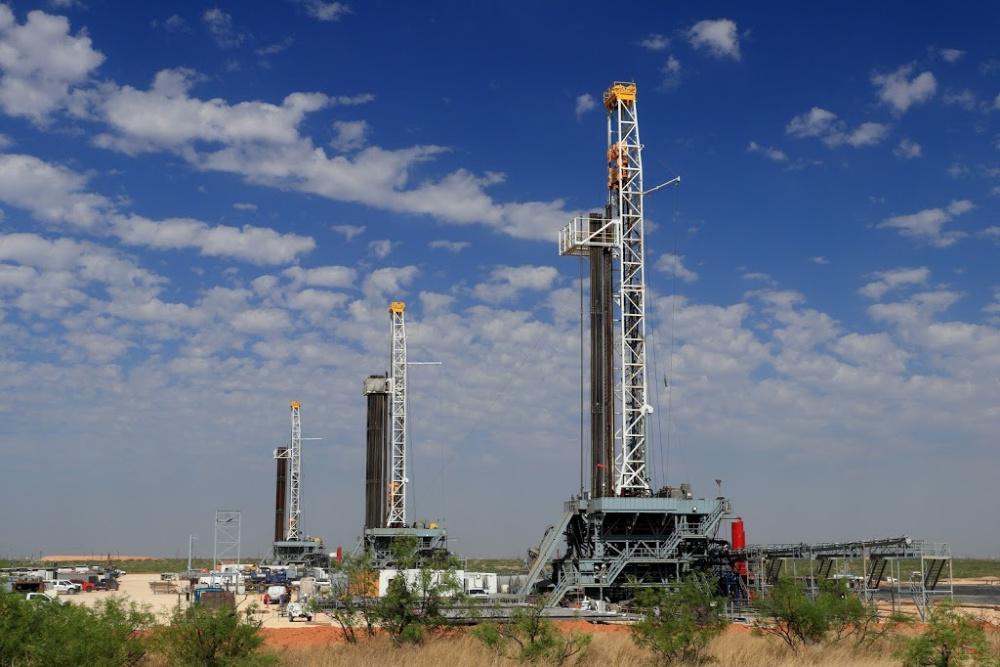 Texas Railroad Commissioners erred on the side of caution April 21, opting at the moment not to force oil companies to collectively cut 20% of their production but instead take time to consult legal counsel, get unanswered questions answered and meet with other oil-producing states and countries battling today’s oil market crisis.

The decision not to act on the request by Permian Basin pure-plays Pioneer Natural Resources Co. and Parsley Energy Inc. came a day after the market saw WTI futures prices for May delivery sank deep into negative territory before expiring. June futures were down 35% to about $13.34/bbl the next day. It was the latest blow for an industry working to overcome dire market forces dragged by the global coronavirus pandemic that has zapped demand amid an abundance of oil, moving executives to slash spending and jobs.

Though Commissioner Ryan Sitton said he was prepared to vote on the issue given rapidly changing market conditions, legal consequences of acting hastily, not wanting Texas to act alone, get more information on certain issues and exploring all options appeared to the main motivators for Chairman Wayne Christian and Commissioner Christi Craddick holding off on a vote.

“We need to have conversations with other states and the federal government, to see how we best continue to go forward. But I still have some questions that I believe need to be answered,” Craddick said. She added, “anything, we do probably will end up in court. … Litigation for the next four to six years doesn’t help anyone if we don’t do this right.”

Craddick, who has already asked the state controller to look into severance tax help for oil and gas companies, said commissioners should direct staff to look at all options and answer questions raised during the proration hearing last week and consult with the state’s attorney general.

Among her concerns were whether the state could legally prorate statewide, would an evidentiary hearing be required by any such proration order, would marginal wells be excluded and how could case law implemented since proration was enacted decades ago impact the situation.

During the meeting, Christian announced the formation of a blue ribbon task force, comprised of oil and gas trade associations in Texas, for oil economic recovery. The task force, he said, would be challenged to look at areas such as operators’ permitting, timelines, tax policy and deadlines, storage capacity expansion, pipeline capacity, market access barriers and other areas that can assist the industry navigate these times.

“The goal is to save as many jobs and enable operators to survive and return to robust level as quickly as possible,” said Christian, who has also reached out to or heard from legislators and regulators in other states and Canada on the market.

He hopes to have recommendations from the task force in time for discussion at the RRC’s May 5 meeting.

Sitton called the task force a good idea but noted the time element, saying: “Taking weeks, even days, right now to act is in itself a choice.” He noted how the oil price dropped from about $50/bbl to -$37/bbl within six weeks or so.

Backing Pioneer and Parsley’s request to cut production by 20%, removing 1 MMbbl/d of oil, Sitton voiced support for starting proration June 1 but with stipulations. These included making proration in Texas dependent on other state’s and countries’ also cutting production, equating to another 4 MMbbl/d going offline.

That would accomplish what Texas statute requires—eliminating waste, he said, adding it would only apply to operators producing more than 1,000 bbl/d. Plus, the move would be temporary with proration tied to market demand, lifting when demand gets back to 85 MMbbl/d.

With no action April 21 by commissioners, the item is likely to be on the commission’s May 5 agenda as market woes continue.

Todd Staples, president of the Texas Oil & Gas Association, called the RRC’s move not to vote on the cuts “the right decision” and said: “proration would make matters worse, not better.”

“Producers are acting to reduce production, and the state and federal governments are exploring additional options to assist,” Staple said in a statement. “We applaud the Commissioners for maintaining regulatory certainty, which is essential to economic recovery, and encourage them to focus on recovery not on creating a cartel.”

RRC heard about 10 hours’ worth of testimony during a public hearing on the proration April 14 from a divided Texas oil and gas industry. Pioneer and Parsley among others say the move could help stabilize oil prices.

“A temporary proration of domestic production is pragmatic and urgent and shouldn’t even be an argument,” Parsley Energy CEO Matt Gallagher said during the hearing last week.

“There is no reason to run full speed into infrastructure gridlock,” he added.

Other producers, however, disagreed on proration.

“Decisions are being taken on both economic and commercial basis,” Lee Tillman, president and CEO of Marathon Oil Corp., said during last week’s hearing, “and that’s the way markets should work.” 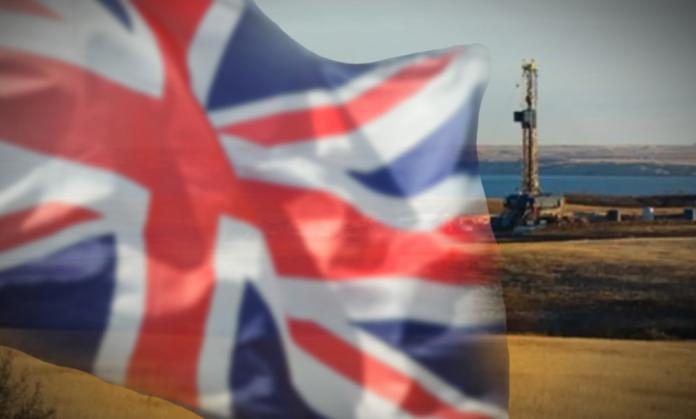 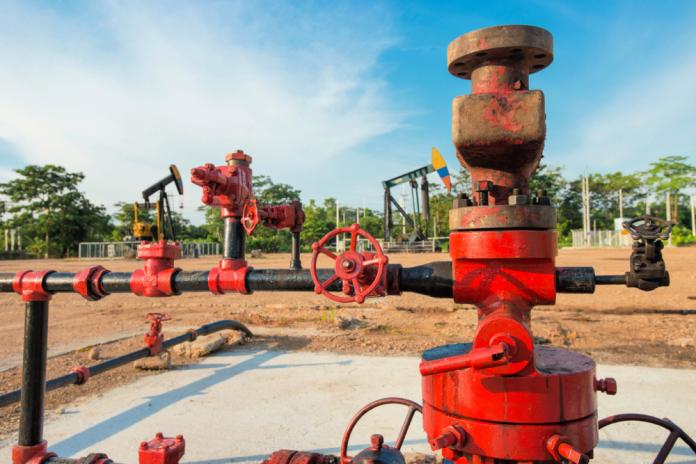 2022-07-14 - In 2017, geologists at the University of Johannesburg and three other institutions estimated the gas resource in the Karoo region of South Africa was probably 13 Tcf.