The $607,000 pipeline project is a proactive approach by U.S. Energy to reduce flaring, thereby decreasing the firm’s carbon footprint. The firm’s goal is to eliminate its flaring in the Eagle Ford Shale by year-end 2021.

“As we continue to expand our project footprint, we will remain committed to aligning ESG with our core values to better serve the community, environment and our stakeholders,” Jordon Jayson, CEO and chairman of the board for U.S. Energy, said in a statement on May 25.

U.S. Energy is a privately held oil and gas operator established in 1980 which provides direct investments in energy. The firm has invested in, operated and/or drilled more than 2,400 wells in the U.S. and Canada and deployed more than $1.5 billion on behalf of its partners.

The recently complet4ed pipeline project in the Eagle Ford Shale included the completion of the LLM South B, LLM South C, LLM North A, Sola Vaca Norte A (SVNA), Hideaway Ranch A and Hideaway Ranch E midstream infrastructure. Since December 2020, this project and similar developments have reduced field flaring by a total of 88%, according to a release by the firm.

“This is an exciting announcement for U.S. Energy as flaring reduction has been an initiative of ours for over the past six months,” said U.S. Energy’s vice president of operations, Kevin Duncan. “Tying in the LLM, SVNA and Hideaway Ranch A & E pipelines eliminates the flares from some of our most significant gas producers.”

Additionally, U.S. Energy disclosed it had incorporated completion technologies in 2020, which cut its projected freshwater usage by almost 1.5 million barrels and reduced over 70,000 gallons of anticipated diesel fuel. This also resulted in lowered carbon emissions by roughly 800 tons across the firm’s SVNA 6-wellpad frac and University Lands 43 20 3-wellpad frac projects.

U.S. Energy plans on continuing to focus on its ESG initiatives over the course of 2021 by practicing ISO 26000 and obtaining an ISO 14001 certification. These ISO standards will certify that the firm has a functioning environmental management system which is aligned with its corporate and social responsibility goals, the release said.

Shell’s Permian Basin position could be worth over $10 billion, according to the sources in a Reuter report. 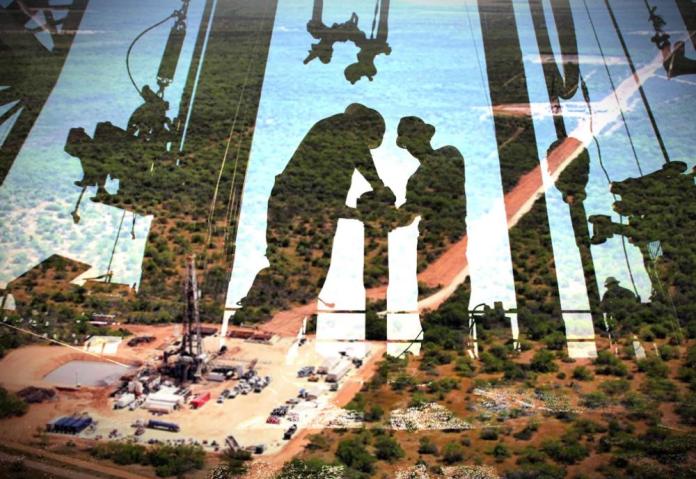