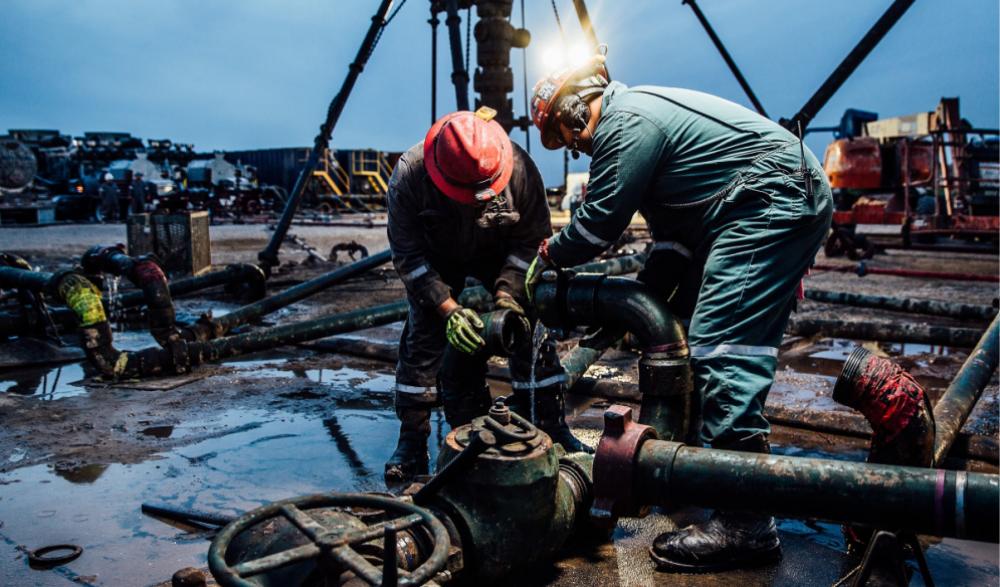 FTS International Inc. plans to voluntarily file for bankruptcy in the coming weeks in order to implement a prepackaged Chapter 11 plan of reorganization.

The Fort Worth, Texas-based pressure pumper announced the plan on Aug. 24 alongside a restructuring support agreement with a majority of its lenders. The agreement outlines a comprehensive restructuring to deleverage FTS International’s balance sheet by $437.3 million, “paving the way for future strategic growth,” the company release said.

FTS is an independent hydraulic fracturing service company and one of the only vertically integrated service providers of its kind in North America. However, the company has been hit hard by a pullback in activity from U.S. shale producers responding to the COVID-19 pandemic driven downturn.

The collapse in oil prices from the coronavirus crisis this year led the 25 largest public U.S. producers to cut capital spending plans by 47%, and idle more than 75% of U.S. drilling rigs since 2019, Reuters reported in July citing data firm Enverus.

Oilfield service companies are expected to feel the brunt of the current downturn, according to law firm Haynes and Boone LLP, which noted in a recent report that “many smaller or highly leveraged OFS companies may not be able to hold on” without seeking bankruptcy protection.

As of July 31, Haynes and Boone said it had tallied about 25 bankruptcy filings by oilfield services companies in North America for 2020. The count included filings made last month by BJ Services and Hi-Crush Inc., two of the largest fracking and frac sand suppliers.

Following a decent first quarter for FTS International, analysts with Tudor, Pickering, Holt & Co. (TPH) predicted a road “covered with thorns and spikes” ahead for the company.

“While [FTS International] has done yeoman’s work to reduce its net debt balance in recent years and is taking the necessary cost reduction measures via capex cuts (2020 $30 million-$35 million vs. 2019 $54 million) along with workforce reductions/furloughs and salary cuts, the road ahead remains challenging for this over-levered pressure pumper with annualized EBITDA per fleet almost invariably turning negative over the next few quarters and a notable amount of debt coming due in 2021 and 2022,” the TPH analysts wrote in an April 30 research note.

The restructuring agreement provides that holders of the secured notes and lenders under the term loan will exchange their debt claims for $30.6 million in cash consideration and 90.1% of the equity of a reorganized FTS. Existing holders of FTS equity will receive the remaining 9.9% of the equity. Consenting creditors will also receive a cash payment equal to 3% of the principal amount of secured debt claims held by the applicable consenting creditor.

Additionally, the consenting creditor parties agreed to allow the use of existing cash to fund the Chapter 11 cases and continue operations in the ordinary course. FTS International’s cash balance was $192.7 million as of Aug. 20, according to the company release.

In a statement commenting on the RSA, FTS International CEO Michael Doss said: “In recent months, we have worked diligently to cut costs and preserve liquidity under circumstances few people could have predicted. I am extremely pleased to announce this consensual deal with our secured noteholders which guarantees that we will remain a strong partner to our customers and suppliers going forward.”

Upon completion of the transaction, FTS International said it intends to enter into a new revolving exit facility to provide working capital to support operations.

Kirkland & Ellis LLP and Winston & Strawn LLP are acting as legal counsel with Lazard as financial adviser and Alvarez & Marsal LLP as restructuring adviser to FTS International in connection with the restructuring. Davis Polk & Wardwell LLP is providing legal counsel with Ducera Partners LLC and Silver Foundry LP acting as financial advisers to an ad hoc group of secured noteholders and consenting creditors.