As upstream oil and gas production continues its focus on efficiency and cost reduction, new technology solutions are increasingly being trialed and adopted. In unconventional wells, high costs are in large part driven by the frequency of failure and the cost of workovers. The deepest areas of unconventional wells often are deviated and are frequently areas of failure caused by increased wear, particularly for systems with rod-driven pumps.

One of the most common failure mechanisms is sliding wear that occurs between sucker rods and the inside of production tubing. This wear often leads to perforations in the production tubing that necessitate shutting down the well, pulling the string, scoping the tubing and replacing worn tube sections. The cost of workover actions may exceed $75,000 and often occur after six to 12 months of operation. Various approaches to wear reduction, such as rod guides, specialized couplings and polymer coatings, have been tested but do not completely solve the tubing wear problem.

Quantiam Technologies Inc. is a privately owned developer and manufacturer of novel coatings. The company develops wear- and corrosion-resistant coatings that are applied by a proprietary, non-line-of-sight deposition process. This process enables microstructurally and compositionally customizable coatings to be uniformly deposited and metallurgically bonded to the internal or external surfaces of tubulars or parts with complex geometries. The coatings are broadly compatible with many substrates, including carbon and alloy steel, stainless steel and Ni-based alloys, and can be tailored for use in a variety of industries and applications.

Wear- and corrosion-resistant coating
During the past five years, Quantiam has worked with a major Bakken operator to develop and test a wear-resistant coating, Q-Tough, for the inside diameter (ID) of production tubing in deep wells in that region of North Dakota. The Q-Tough coating was developed for wear and corrosive environments in oil and gas production tubing and forms composite microstructures consisting of small, well-dispersed wear-resistant particles (see light gray in Figure 1) in a ductile, corrosion-resistant metallic matrix (see dark gray in Figure 1). Q-Tough coatings are 15 times more wear-resistant than carbon steel and are four times more wear-resistant than chrome carbide overlays in laboratory-based wear testing using the ASTM G65 Procedure A standard (6,000 revolutions, 30 lbf load, 300-400 g/min sand flow).

The coating was formulated to enhance the wear and corrosion resistance of American Petroleum Institute (API) 5CT J55 production tubing. It has a smooth surface finish and customized hard particles to enable long run times without accelerating the wear of other components such as sucker rod couplings. High coating toughness and metallurgical bonding with the steel tubing means that no special handling of coated parts is required.

The coated tubing meets all requirements of the API 5CT standard and is available for J55 grades and lengths up to 4.5 m (15 ft) long. Work is underway to enable coating of API 5CT L80 grade tubing and to scale process lengths to enable Range 2 tubing (9 m [30 ft] long) to be coated.

Field trial testing
Three rounds of field trial installations were conducted in deep wells in the Bakken region of North Dakota. In these trials, the coating was applied to the ID of production tubing, which was then installed in 18 m to 30 m (60 ft to 100 ft) sections in known problem areas of the well. Initial installation began in two wells in 2015, and as confidence in field trial results was gained, product trials were expanded to include tubing installation in 10 additional wells in 2016 and 32 wells in 2017.

After more than four years of trials, 24 of 44 wells with the Q-Tough coating are still in operation, and the early installed wells (Round 1 and 2) have to date demonstrated on average a greater than four times increase in run time compared to previous runs with uncoated tubing. Thus far, no coating related failures have occurred in any of the 44 wells in the field trial; however, 20 wells have been pulled early for noncoating-related failures, typically stuck pumps, rod wear or tubing wear in no-coated areas. These field trials have resulted in more than $75,000 in savings per year per well in avoided workover costs, lost production time and reduced bill of materials.

Early stage field trial review
An early stage review was performed on Q-Tough coated tubing from one of the field trial wells that was pulled for a noncoating-related failure. The well had 18 m (60 ft) of Q-Tough production tubing installed in June 2016 and the string was pulled after 506 days of operation due to a corroded pump plunger. This represents a 1.4-time increase in run time compared to its previous run time.

Four post-service coated tubes from the well were visually inspected for damage with a borescope along the full length of the tube before destructive analysis. In each tube, cross-sectional samples were taken from the middle section for optical and SEM microstructural characterization. One of the four coated tubes also was selected for additional analysis in two other locations 0.6 m (2 ft) from either end of the tube.

No material damage on the inner surface of the coated tubes was observed by borescope inspection. Figure 2 shows an SEM image of a cross-section of the post-service coating, which reveals that damaged areas of the coating were localized to the top 20 μm (5% to 16% of the total coating thickness) and that no vertical cracks or delaminated coating areas were present. In areas where damage was observed, it appeared that the coating was degraded by a combination of surface corrosion, which penetrates a short distance into the coating metal matrix, and mechanical damage. All coating areas analyzed showed similar type and extent of coating damage. An approximate service lifetime estimation, assuming that the coating continues to degrade at the same rate, would give an estimated coating service lifetime of 8.3 to 24.5 times the original lifetime of an uncoated tube.

Conclusion
Wear is a pervasive problem in many upstream oil and gas applications and leads to low reliability and increased costs. Quantiam Technologies’ Q-Tough coating is a new class of material developed to address wear and corrosion challenges that occur on the inside surfaces of production tubing. In four years of field trials, Q-Tough coated production tubes have been installed in 44 wells in the Bakken region of North Dakota and have produced average run time improvement exceeding four times typical run times. Early stage reviews of pulled tubing have shown minimal damage after 506 days downhole. 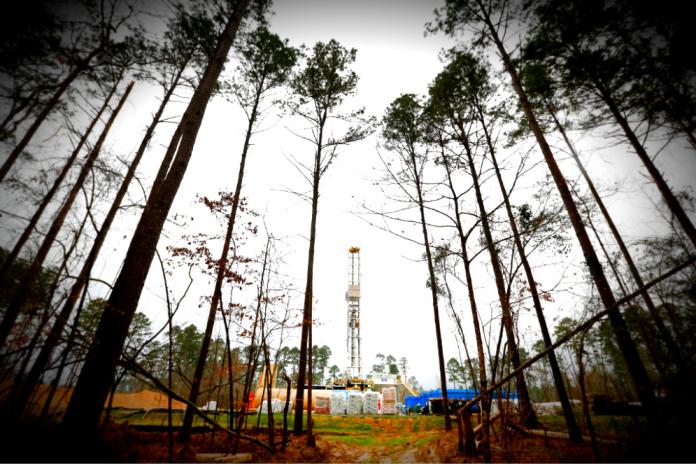 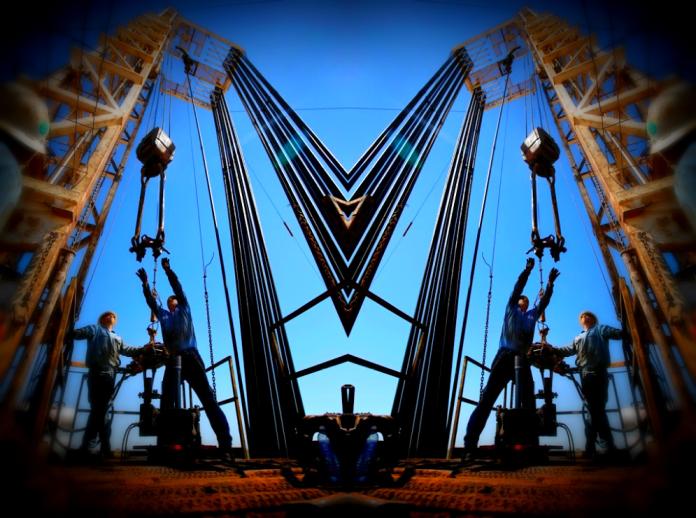