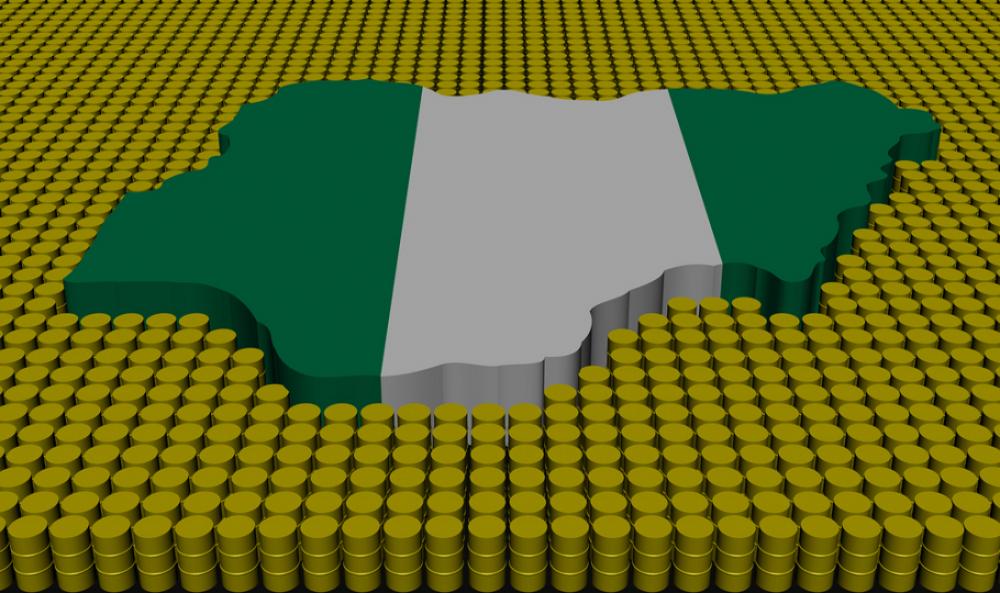 Ibadan, Nigeria – Hopes of stepping up oil exploration in Nigeria’s Lake Chad Basin have been dashed by the brutal attacks of Islamic Boko Haram and the Ansaru sect terrorists in the country’s northeastern region.

Between 2011 and 2013 the Nigerian government provided $240 million to facilitate oil and gas exploration activities in the Lake Chad Basin and other northern hydrocarbon basins, including the Benue Trough, Bida Basin and the Sokoto-Rima Basin in northern Nigeria, said Jerry Gana, a former minister of information and chairman of the Northern Economic Summit.

Oil prospecting in the Lake Chad Basin was “yielding promising results and may lead to commercial exploration of oil and gas this year,” Nigeria’s Vice President Namadi Sambo said in a 2013 article in The Weekly Trust. Three blocks were identified for potential oil and gas exploration, and hopes were to begin exploration work by 4Q 2013 or 1Q 2014.

But the deadly activities of the Boko Haram insurgents halted plans.

The U.S. government designated the Boko Haram and Ansaru as foreign terrorist organizations on Nov. 13, 2013.

“In the last several years Boko Haram and Ansaru have been responsible for thousands of deaths in northeast and central Nigeria, including dozens of attacks on churches and mosques, targeted killing of civilians, and the 2011 bombing of the United Nations building in Abuja that killed 21 people and injured dozens more,” White House Homeland Security adviser Lisa Monaco said in a statement.

Boko Haram, which has its base in Maiduguri, capital of Borno state, has killed thousands of people since 2009, according to the New York-based Human Rights Watch.

Despite Nigerian President Goodluck Jonathan declaring in May 2013 a state of emergency in Borno, Yobe and Adamawa, the three northern states in which Boko Haram is actively operating, and the deployment of thousands of troops in the states, the Islamic sect has not been defeated by the government.

It has instead staged attacks since the beginning of the year. Human Rights Watch said Boko Haram has carried out more than 40 attacks this year which have killed roughly 700 people. “The horrific attacks by Boko Haram are having a devastating impact on northern Nigerians,” said Daniel Bekele, Africa director at Human Rights Watch.

The sect has effectively curtailed oil and gas E&P activities in the Lake Chad basin and other inland basin in northern Nigeria. Low performance in the region last year was the result of increased insurgent activities in the region, Andrew Yakubu, group managing director of the state-run Nigerian National Petroleum Corp. (NNPC) said March 5 before the Senate Committee on Petroleum (Upstream) in Abuja.

Fear of being killed by Boko Haram insurgents have prompted technical personnel who provided support services for exploration activities to leave the northeast, while geologists in the NNPC also have avoided the area, according to news reports.

In addition, oil workers in the Petroleum and Natural Gas Senior Staff Association of Nigeria in 2013 warned that its members would abandon the region because of Boko Haram.

An oil expert in Lagos said Nigeria will be unable to add oil from the Lake Chad Basin and other inland basins in northern Nigeria to its reserves because of the slowdown or stoppage of exploration in the area. It also dashed northerners’ hopes of getting money from oil production in the region that could be used to improve the local economy and reduce poverty.

The northern region’s youth won’t acquire the technological skills that would have been gained from the prospecting and production of oil in the region, he added, while investors would be scared from investing in the region because of the Boko Haram insurgency.

Officials of the NNPC raised hopes that oil could be found in the Lake Chad Basin and other inland basins, especially considering oil was found in commercial quantities in Nigeria’s southeast Anambra basin.

Nigeria’s Oil Minister Diezani Alison-Madueke said in 2013 that there was a possibility that Nigeria may find oil in commercial quantities in the Lake Chad Basin because of the discoveries of commercial hydrocarbon deposits in nearby Chad, Niger and Sudan, which have structural settings that are similar to Chad Basin.

“Therefore, it is prudent to aggressively explore the Chad basin for possible hydrocarbon deposits,” Alison-Madueke said.

In addition, Oluwole Oluleye, executive secretary of the Petroleum Technology Development Fund, said on March 13 that an oil discovery in the Nigerian sedimentary basin was achievable.

“The discovery of oil in neighboring Niger and Chad Republic has given an encouraging prospect of oil discovery in the Nigerian sedimentary basins,” he said at an annual oil and gas research grant competition in Abuja.

Nigeria is looking at areas other than the Niger Delta oil region to boost reserves estimated at between 35 Bbbl and 37 Bbbl. “Nigeria aims to raise its oil reserves to 40 Bbbl in the near future,” Yakubu said.

Here’s a snapshot of recent energy deals including the $480 million sale of Goodrich Petroleum to private equity-backed Paloma Resources.