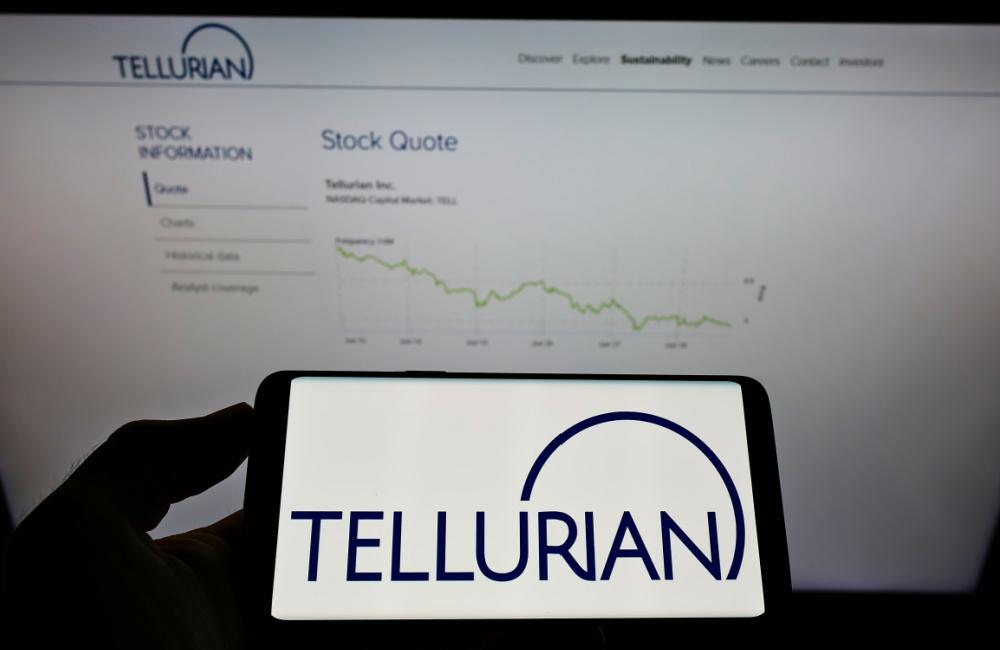 After the failed bond sale, Tellurian will focus on seeking equity partners for its Driftwood LNG project, most likely from a strategic partner because “this is where the money is today,” Executive Chairman Charif Souki said. (Source: T. Schneider / Shutterstock.com)

The Driftwood LNG project, located on the west bank of the Calcasieu River, south of Lake Charles, Louisiana, is a key U.S. export development. The proposed facility is slated to assist Washington by providing necessary energy to allies in Europe and potentially Asia suffering from reduced energy flows from Russia after that country’s military offensive in Ukraine.

“There are days where you look forward to making some announcements then other days and today is one of those days because yesterday we had to pull a financing that would have allowed us to stay on schedule to deliver LNG for the first half of 2026,” Souki said Sept. 20 in the short video.

Tellurian had launched the public offering of senior secured notes on Aug. 29 with proceeds earmarked for the construction of its Driftwood project. However, on Sept. 19, the company announced the withdrawal of the offering due to “uncertain conditions in the high-yield market.”

Instead, Tellurian will be seeking equity partners for Driftwood, most likely from a strategic partner because “this is where the money is today,” Souki said on Sept. 20.

“Unfortunately, circumstances in the yield market with inflation and with uncertainty about what the Fed is going to do has created havoc in the debt markets and we were faced with doing a deal that we thought would jeopardize the balance sheet of the company, so we decided to pull it,” he added. “The debt markets have made it very difficult to do a debt deal today… and we would never put in jeopardy the balance sheet of Tellurian to try to accelerate the process by taking disproportionate risks.”

While Souki, who also founded Cheniere Energy Inc. in 1996 and served as chairman, CEO and president until December 2015, said the decision to pull the bond deal didn’t change things much for Tellurian, for Driftwood it’s a different story.

“For Driftwood, it puts in jeopardy the ability to deliver gas on the schedule that we were hoping to stick to. Tellurian will focus now on finding partners for the equity of Driftwood,” Souki said in the video.

Proceeds from the proposed offering of senior secured notes would have funded a portion of the construction cost for Phase I of the Driftwood project. Tellurian estimates the cost of Phase I at $12.8 billion, which includes an $8.5 billion LNG plant and $900 million pipeline, Tellurian reported in the bond prospectus.

Phase I is a two-plant development expected to initially bring to market approximately 11 million tonnes per annum (mtpa) by early 2026. Phase II will consist of a final three-plant development that will add another 16.6 mtpa of capacity, according to the U.S. Energy Information Administration (EIA). Phase II will be funded by cash flow from Phase I, Tellurian revealed in a July corporate presentation on its website.

The collapse of the bond deal comes amid allegations this week of “poor governance, nepotism and ‘misleading communications,’” at Tellurian. The claims were revealed in a letter sent to Souki and his management team by Entami Corp., a small investor in Tellurian, Bloomberg reported on Sept. 16.

Tarek Souki, the son of Charif Souki, is listed on the Tellurian website as the executive vice president of LNG marketing and trading, and “draws a salary larger than our CFO,” Iskounen said in the letter.

Iskounen also argued in the letter that “Tellurian lacks the expertise, financial heft and ‘institutional credibility’ to build and operate its proposed LNG-export complex.” He went on to suggest that a “timely sale of Tellurian has become the only logical path to protect shareholder value.”

Entami, which has a one-page website with just four pictures and a telephone number, holds a mere 1.5% of outstanding common stock of Tellurian, according to Bloomberg.

2022-10-26 - The joint venture between TotalEnergies and Casa dos Ventos will develop, construct and operate 12 GW of onshore wind and solar energy projects in Brazil.