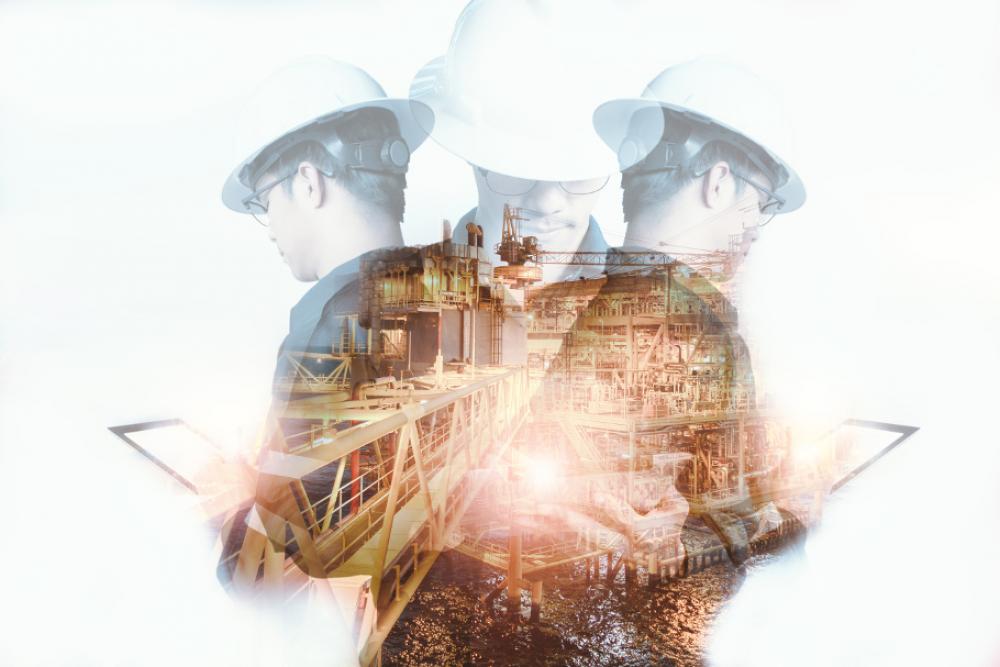 Life in the oil patch is changing as companies strive toward greater efficiency with automation, data-driven technology and other digital advances.

“Instead of having someone drive a truck to different well sites, they’re now managed through a control room system,” said Samuel Cross, senior vice president of Airswift, a global workforce solutions provider with a focus on the energy, process and infrastructure industries.

Similar stories are playing out offshore. Among the latest is Statoil’s control room for the Valemon platform in the Norwegian Sea. The platform is the company’s first to be remote-controlled from land, and Statoil is considering the concept for other platforms.

Technology has taken on a larger role in the industry. Robots are being used for inspections onshore and offshore. Automation is being used in pipe handling and drilling, improving safety and lowering risks for workers while speeding up processes.

This technological push comes as the industry emerges from an oversupply-driven downturn that led to widespread layoffs and project delays, but gave way to smarter and more efficient ways of doing business to grow profits.

But the industry is at the beginning of this journey, and workers shouldn’t necessarily fret.

“We are seeing some job cuts, but we are also seeing some new roles coming out in that instance as well,” Cross told Hart Energy. “I don’t think automation is something to be nervous about. I think it’s a natural evolution of what we’re doing. … I haven’t seen droves of jobs being cut or drastic changes. These are very small evolutions that are taking place.”

There hasn’t been a dramatic shift in skills being sought by oil and gas companies either; however, Cross said new roles such as positions focused on SAP software, systems management and data analysis are emerging.

“Those are mostly more of the roles that we are seeing. These are not high tech roles,” he said. “They are more analyst roles, the ability to read data and manage data. … They are not writing code.”

But companies are turning to Silicon Valley for consulting, he added.

And some have teamed up with tech heavyweights. Halliburton said in August it entered an alliance with Microsoft to “drive digital transformation across the oil and gas industry.”

As part of the partnership, researchers and engineers from both companies planned to leverage and optimize Microsoft technologies in machine learning, augmented reality, user interactions and Industrial Internet of Things, as well as Microsoft Azure’s high-performant infrastructure and built-in computing capabilities to deliver tightly integrated solutions across the energy value chain, the two said in a news release.

Workforce providers like Airswift are also being caught in the digital transformation. The company teamed up with Accenture on a business intelligence tool that provides data on integrated talent such as worker availability, skills, wages and industry benchmarks.

The big push today in the industry is the digital oil field, which is centered on Big Data. The focus is on taking data and using it to drive further efficiencies, make better decisions and manage more effectively, Cross said.

“We are in the early stages of capturing Big Data and making it useful. … We’re not seeing robots replacing labor jobs,” he said.

But Cross added that workers should be flexible and willing to embrace change.

Other positive workforce trends are also being seen by Airswift.

“We’ve had a very, very successful year in 2017 in North America. That’s mostly through the Permian Basin,” Cross said.

The industry has seen increased hiring in fieldwork, and production is up, he said, adding offshore projects have been slow but are coming aboard. “We’re turning a corner,” he said.

This year has been better for hiring than in previous years and it is gradually improving. “I would expect that to continue,” he said.

That is certainly the case in Texas, which leads the nation in oil and gas production. Figures released in November by the Texas Alliance of Energy Producers showed that the number of employees on upstream oil and gas industry payrolls in the state jumped by about 16% to an estimated average of 222,925 in September, compared to the previous year.

The figures were released as part of the alliance’s Texas Petro Index, a composite index based on several upstream economic indicators that include production volumes, prices, rig counts, completions, drilling permits and employment.