Technology has been integral to shale development from the outset, streamlining operations, enhancing recovery and improving the bottom line. In lean times, when margins were slim, technology delivered efficiencies that enabled profits, and when prices recovered, technology allowed companies to maximize earnings. Learning from experience and applying best practices has led to changes in the way wells are completed and produced, and companies are continuing to experiment with development planning to capture maximum efficiencies.

According to industry FDI expert Ali Daneshy, the critical question for shale operators, both operationally and economically, is how to produce as much of the reservoir as possible at the lowest operational cost by drilling the least number of wells. That means an operator must determine the optimal well number and spacing and then optimize the fracturing treatment size to accommodate said spacing. 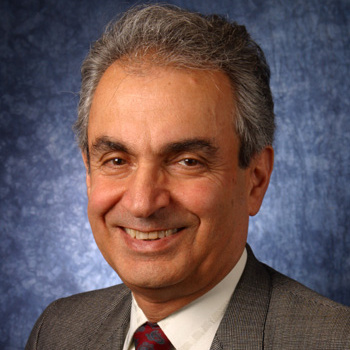 “If you manage a project in real time through real-time measurements, real-time analysis and real-time decisions, you reduce the risks of over- or under-stimulating the reservoir.”—Ali Daneshy

“The longer the fractures, the greater the spacing between wells can be,” he said, explaining that FDIs provide the best information for determining the proper spacing of wells because calculations are based on data rather than guesswork or modeling. Since an underground formation is an “unknown,” the best decisions can be reached only if the fracturing process is being monitored in real time, he explained.

“You are fracturing one well while you have adjacent wells that have already been fractured,” Daneshy said. “As you’re performing the fracturing treatment, you want to determine how the new fracture you’re creating is interacting with the existing fractures in the formation. Based on the level of that interaction and properties of that interaction, you adjust the size of the treatment. If you’re not doing this in real time, you are relying on a set pumping schedule that usually is too large.”

This is not only costly but can negatively impact production.

“Recording data from offset wells allows you to determine the level of interaction between fractures so you know how to adjust the fracture underway based on what is being observed,” he said. “As you go through each stage and observe how the well is behaving, you can make adjustments to the pumping schedule for the next stage, taking advantage of the knowledge you just gained to optimize the next fracture.”

There are multiple ways to carry out real-time monitoring, from recording and monitoring FDIs, to fluid tracing, to fiber-optic and microseismic arrays, he said, noting that the decision about which method to use depends on the budget and development plan.

Irrespective of the approach, real-time monitoring is critical, Daneshy said, because of the many interactions created between fractures that can influence decisions.

“If you manage a project in real time through real-time measurements, real-time analysis and real-time decisions, you reduce the risks of over- or under-stimulating the reservoir,” he said.

President, CEO and founder of MicroSeismic (MSI) Peter Duncan has witnessed this transition and has refocused his company’s resources to deliver a real-time service that is in great demand. Duncan estimated that a year ago 50% of the work MSI did was driven by companies that wanted to monitor FDIs. Today, he said, “About 80% of the company’s monitoring work in the U.S. is related to frac-driven interactions.”

According to Duncan, operators have figured out how to frac well enough to meet expectations, but there is a huge drive to save money despite the current price of oil. “There’s been a sea shift in how business is being done,” he said, and today, some clients are monitoring every well to mitigate the risk of adjacent wellbore damage during fracking. 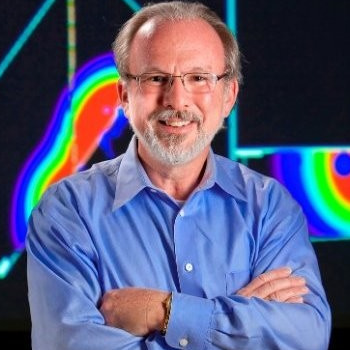 “About 80% of the company’s monitoring work in the U.S. is related to frac-driven interactions.”—Peter Duncan, Microseismic

What used to be a question of well spacing is now one of fracture management. Now, he said, well spacing is relatively fixed, and companies are focusing instead on pumping and monitoring to ensure fractures are not impacting nearby wells.

“It is common now to see at least one or two instances of fault excitation that require pumping to be curtailed,” Duncan said.

Because the arrays deployed by MSI are quick to pick up potential threats, it is possible to see excitation of a strike/slip fault in a matter of 10 to 15 minutes so pumping can be slowed to mitigate damage, he said. This can make a significant difference to well performance.

Duncan pointed to a recent frac job being executed from a three-well pad where MSI monitoring caused the operator to curtail or skip 30% of the stages. From this example, he said, it is clear that real-time monitoring is allowing operators to exercise greater control during the fracturing process to reduce FDIs and control the completion process for better overall project economics.

While many of today’s solutions require real-time data, Drill2Frac has introduced a unique way to derive insights after the well is drilled but before the well is completed.

“We get information from the rig—the rate of penetration, RPM, torque on bit—and convert that into MSE [mechanical specific energy], which is a measurement of how much energy is being used,” he said.

This technique has been used since the 1960s, Wutherich explained, noting that drillers used it to determine how effective the drilling process was and optimal drilling parameters. His team has adapted this approach to determine the compressive strength of rock, what Wutherich refers to as the RockMSE, by filtering out and normalizing the drilling effects.

For a shale development project, the team uses this data in a sort of “post-job lookback” that can be executed regardless of the age of the well. By analyzing RockMSE as well as other parameters obtained, “We can identify pre-existing fractures and mitigate fracture interactions caused by these features,” Wutherich said.

He explained that there is a depletion halo around an existing fracture and that drilling an infill well across that depletion requires more energy.

“These preexisting fractures are a superhighway,” he said. “If we were to place clusters at this preexisting frac, most of the induced energy is going to be wasted, dilating the existing frac and not breaking any new rock.” 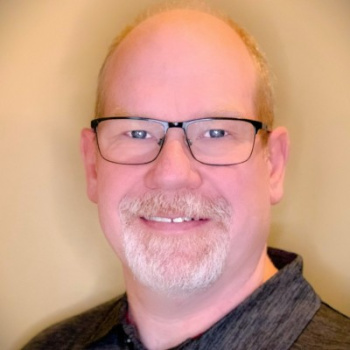 “For a long time, there was a feeling that shale fracs were quite complex, but we are actually not seeing that in our work, at least in the far-field.”—Kevin Wutherich, Drill2Frac

The insights Drill2Frac has gained from its efforts has led to some interesting observations.

“We’ve learned that most fracs are generally planar and can often extend for more than a mile,” Wutherich said, noting that this contradicts common perceptions. “For a long time, there was a feeling that shale fracs were quite complex, but we are actually not seeing that in our work, at least in the far-field.

“Conceptually this depletion analysis is straightforward, but the actual interpretation is complex,” Wutherich said. “Our process has proven to be 95% effective in the identification of localized depletion and validated through multiple diagnostics. Operators have been using this information to significantly mitigate, and in some cases eliminate, negative fracture interactions when completions are planned around the identified fractures.”

According to Enverus senior vice president of oilfield service intelligence Mark Chapman, the data from unconventional operations reveal insights that at times run counter to intuition. For one thing, he says, data gathered from shale players across the U.S. indicate well spacing in most cases is determined by reservoir quality and the operator’s development philosophy rather than the characteristics of a specific well. 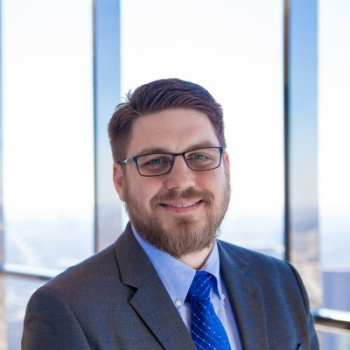 “We are trying to design away the effects of FDI through pad or lease level economics.”—Mark Chapman, Enverus

A more scientific approach to well spacing considers the implications of FDIs across a development and focuses on managing them for production optimization on a broader scale. With this evolution in thinking, Chapman said, operators have begun to consider the issue of well placement in terms of asset level economics rather than in simple terms of parent and child well interaction.

“In 2015 to 2016, most wells were parent wells with individual child wells being infilled,” he said. “Now, new wells typically are co-drilled and co-completed. E&P companies are drilling the whole section at one time because that is the best thing you can do for the production and economics of all the wells. We are trying to design away the effects of FDI through pad or lease level economics.”

To illustrate his point, he described a drilling trend in the Delaware Basin, where most operators are drilling the entire pad at one time. In some cases, he said, 10 wells might be drilled and completed from a single pad at the same time.

“There’s still a parent well on either side that potentially could be impacted by an FDI, but we are eliminating that issue for all the wells in between,” Chapman said.

But sometimes there are still parent-child considerations to account for. One strategy is to refracture parent wells to improve the performance of child wells.

“The idea is that if we can put energy into the parent well, it repressurizes the zone, and the child well’s fractures can grow into untapped areas of the reservoir rather than into depleted areas,” Chapman said.

The economics are calculated based on the production improvement across a family of wells rather than solely on the economics of the refractured parent well. An Eagle Ford Shale case study shows that a parent well “protected” by a refracture treatment generates approximately 50% higher family net present value ratio than the unprotected family at the median.

Another common practice is to repressurize a parent well. Although repressurizing a well has less dramatic results than refracturing, this approach often yields production gains at minimal expense, he said.

It is important to remember, Chapman said, “We’re not just dealing with how to cope with well spacing and FDI. We are planning for the future and how to best develop our resources.”